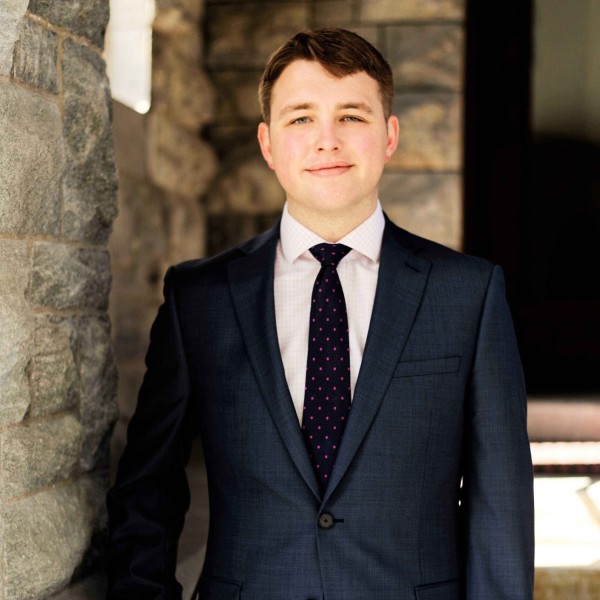 A prize-winning young organist, James Kealey is the full time Associate Director of Music/Organist at Third Presbyterian Church in Rochester, NY. In this capacity, James accompanies the Chancel Choir and directs the Third Church Choristers. Alongside this position, James is a candidate for the Doctor of Music Arts degree at the Eastman School of Music, Rochester, NY in the studio of Prof David Higgs.


James is the first prize and audience prize winner of the 2022 National Young Artists Competition in Organ Performance (NYACOP), the premier organ competition of the American Guild of Organists (AGO).

In the spring of 2020, James completed his Master of Music degree from Eastman in Organ Performance and Literature. A native Brit, James came to the USA having held positions at notable English Cathedrals.

James received his undergraduate degree from Royal Holloway, University of London, and worked as Senior Organ Scholar to the Chapel Choir in their series of live broadcasts, international tours, CD recordings, weekly services, and concerts.

In 2021, James was honored as one of the ‘20 under 30’ by The Diapason in 2021, an accolade awarded to the most successful artists in the field. As a recitalist, James has been featured as a solo artist in England, the USA, and Europe, including recitals such as Westminster Abbey; Methuen Memorial Music Hall, MA; St John the Divine, NYC; and recitals for AGO Chapters around the country. Future recitals include concerts across the US, including a solo organ recital at the 2024 National Convention of the American Guild of Organists in Los Angeles. 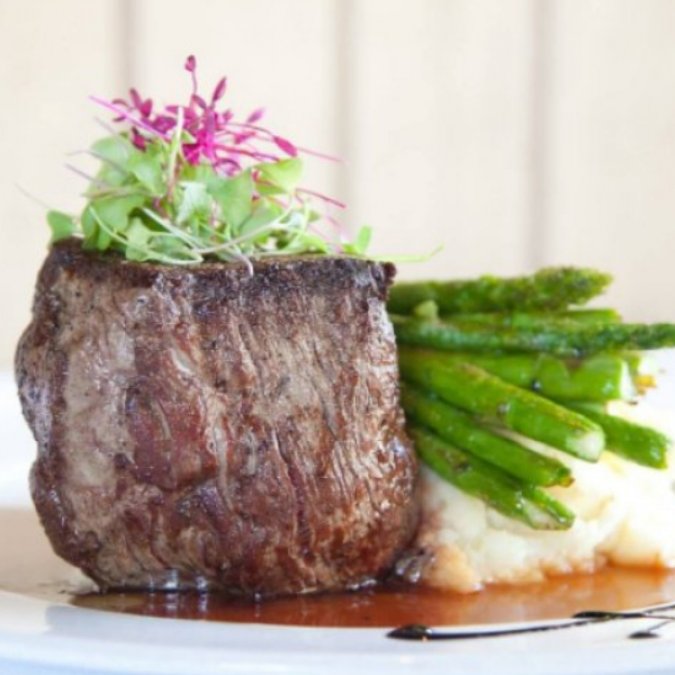 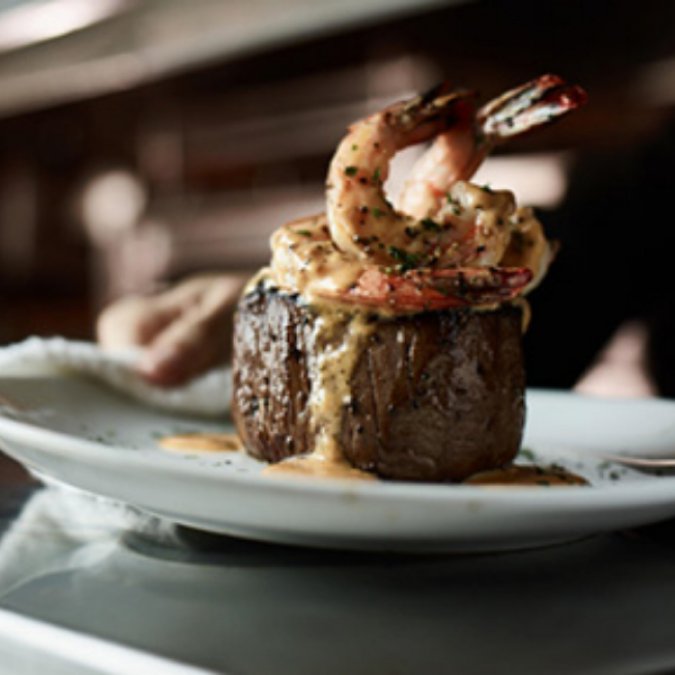 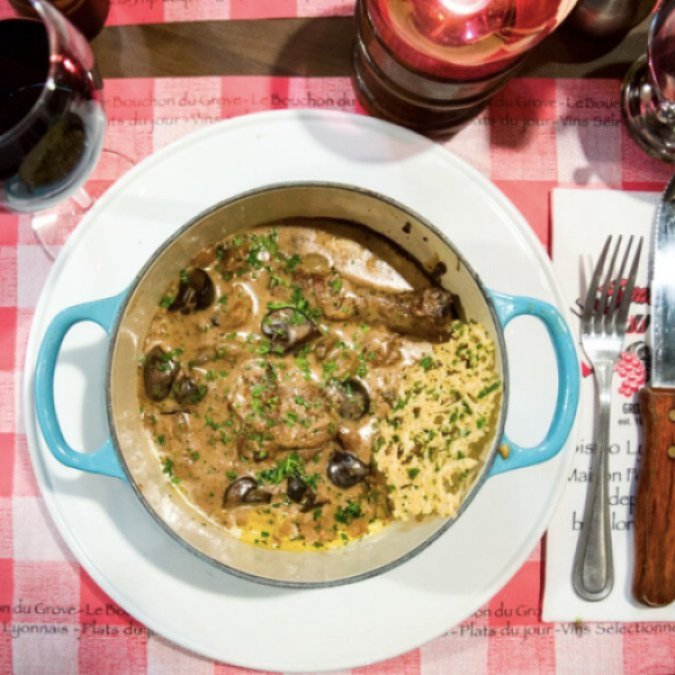 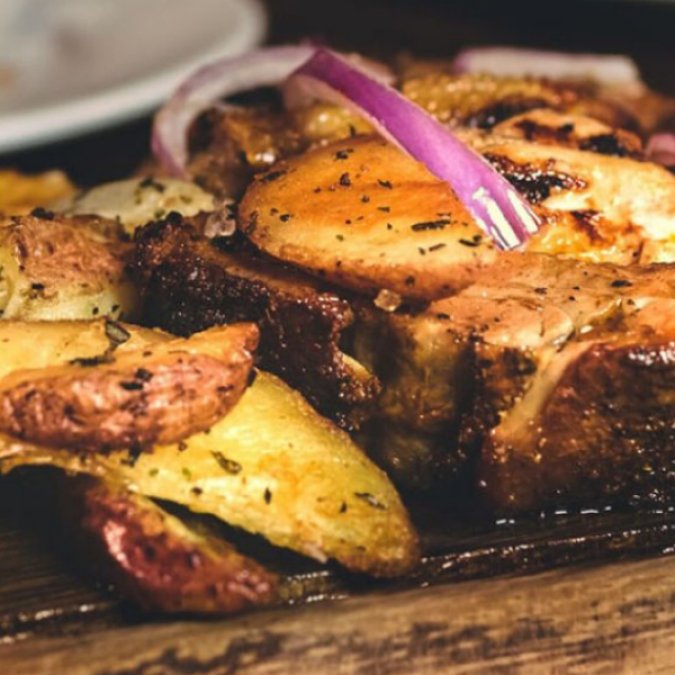 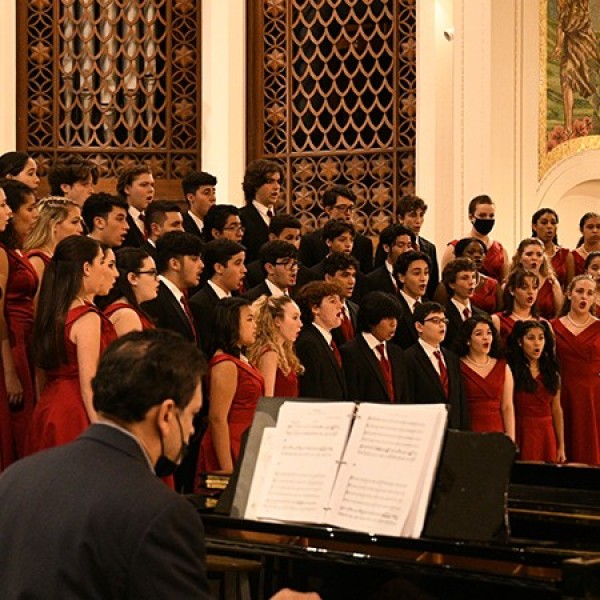 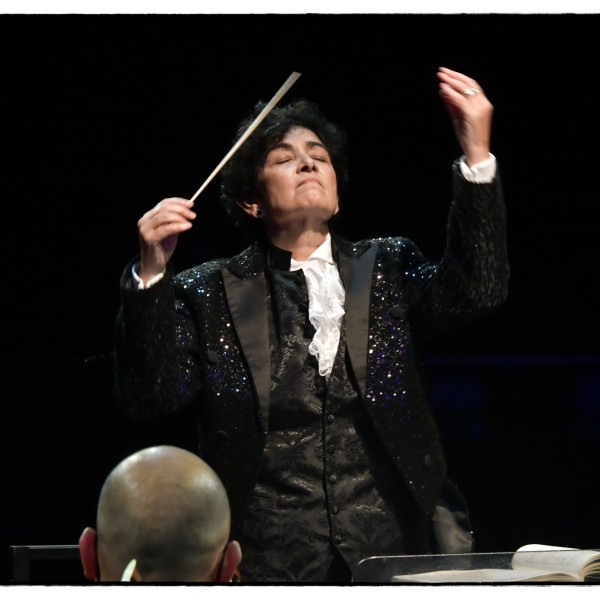 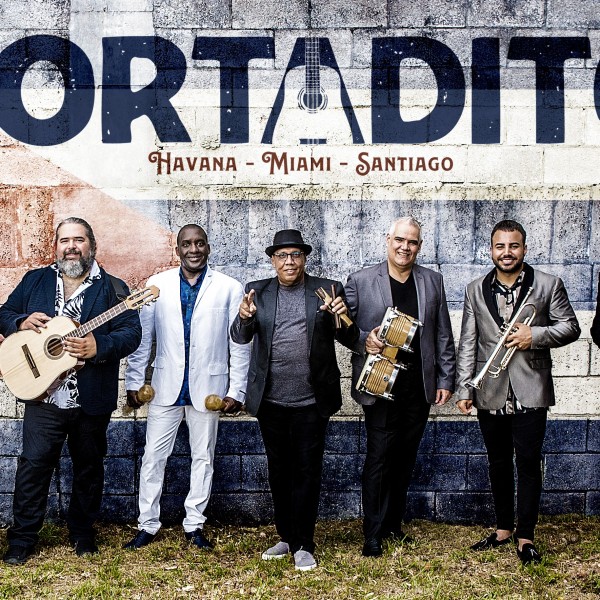 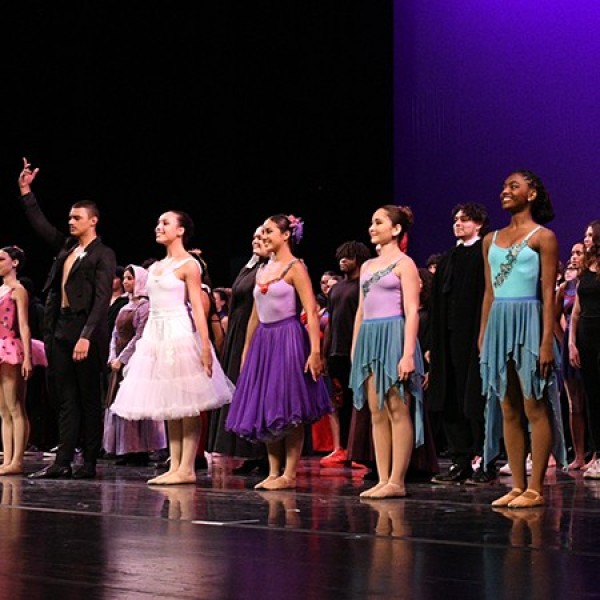