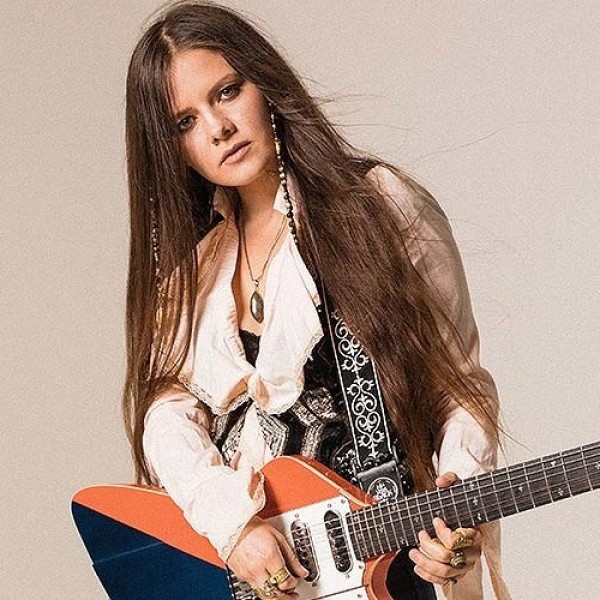 A singer, a songwriter, a musician, an activist, Arielle is a believer, a seer, an engineer, an innovator. This natural born talent has a proficiency for mind-bending musicianship, on par with the world’s finest. Whether it’s a sustained single note or an extended instrumental passage, whether it’s drenched in blues, ascending the mountaintops of rock or exploring the great wide open, her music makes you feel something. With soul-baring lyrics and melodies that burrow in your brain, she effortlessly emotes refrains with a four-octave range. It resonates, it reverberates, it nourishes the great escape.

Arielle made a name for herself touring throughout North America and the UK, opening and playing with Heart, Joan Jett, Graham Nash, Country Joe McDonald, Joe Bonamassa, Guns N’ Roses, members of Deep Purple, Billy Ray Cyrus, Eric Johnson, Gregg Allman, and Cee Lo Green, which included a main stage slot at Coachella. Not long after, she was handpicked by guitarist Brian May for a key role in the London-based musical, "We Will Rock You,” based on his band Queen. From the cover of Guitar Player Magazine, to being recognized by country superstar Vince Gill as one of the 'Top 5 Best New Guitarists,' to being cast as a guitar player on the hit TV show Nashville, to ascending to No. 3 on the CMT Pure chart with the song “California,” her star continues to ascend. 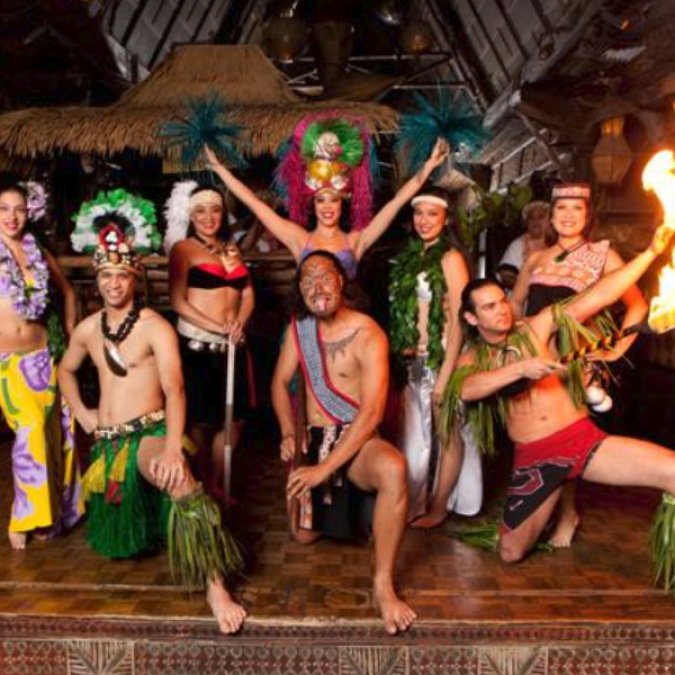 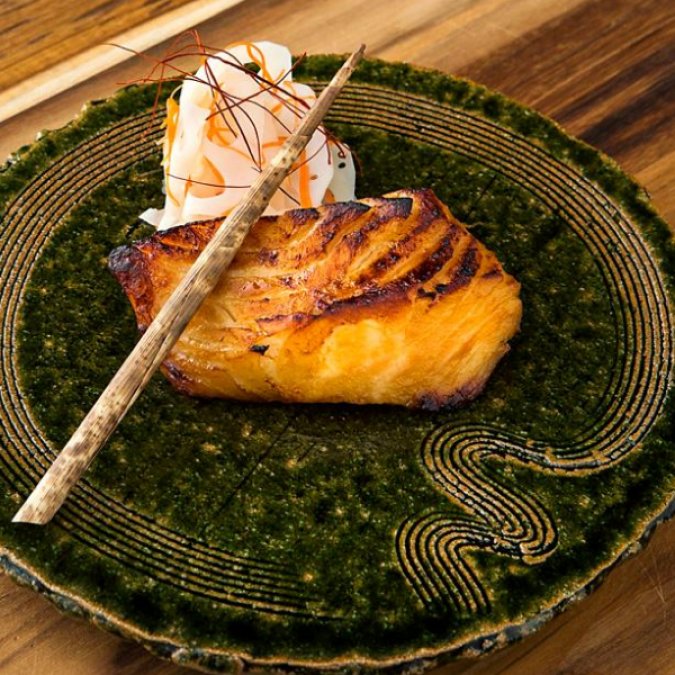 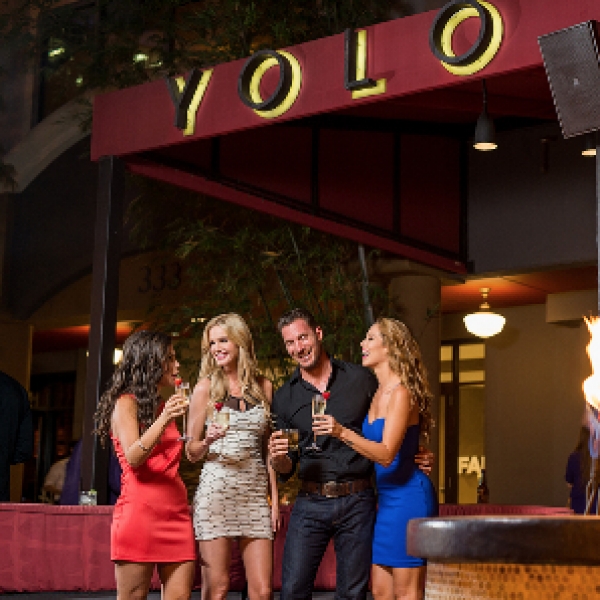 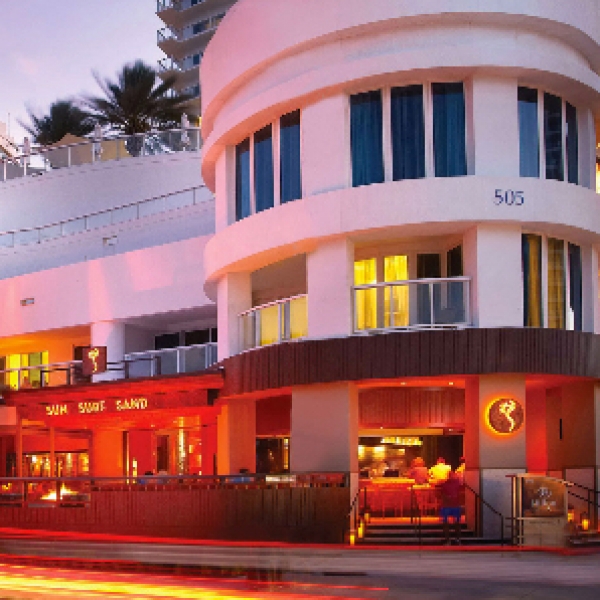 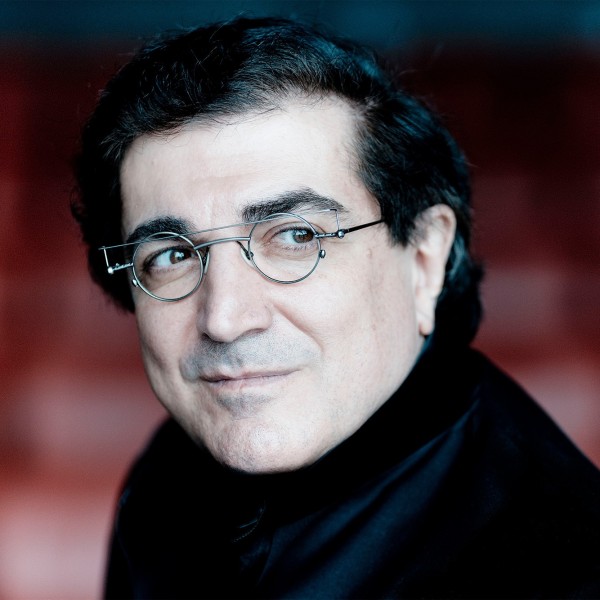 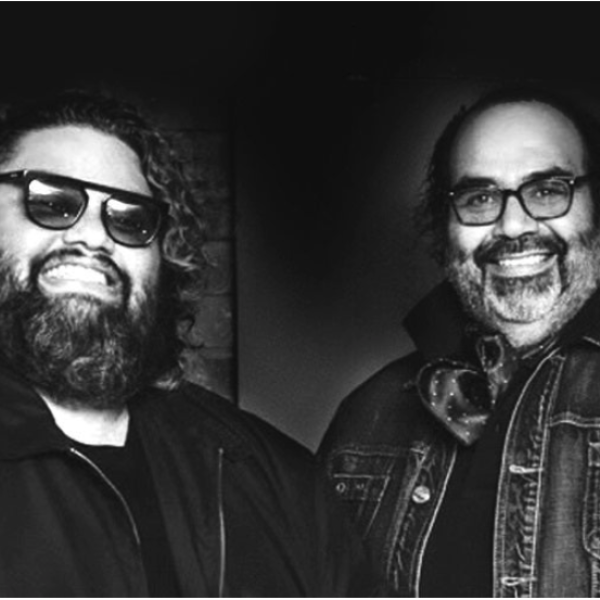 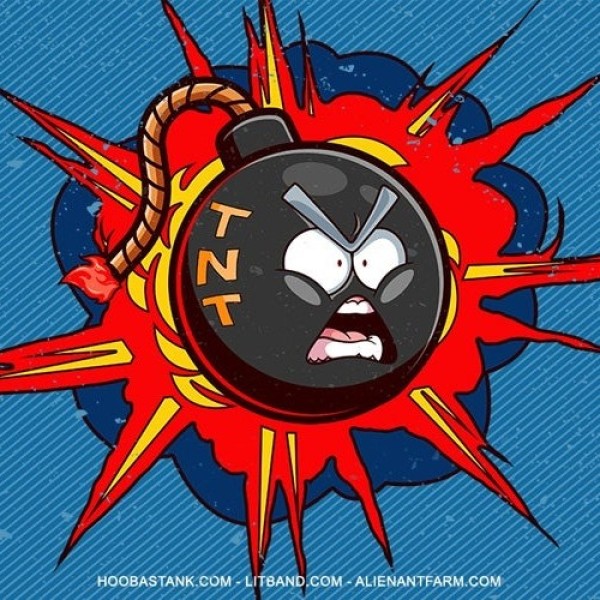 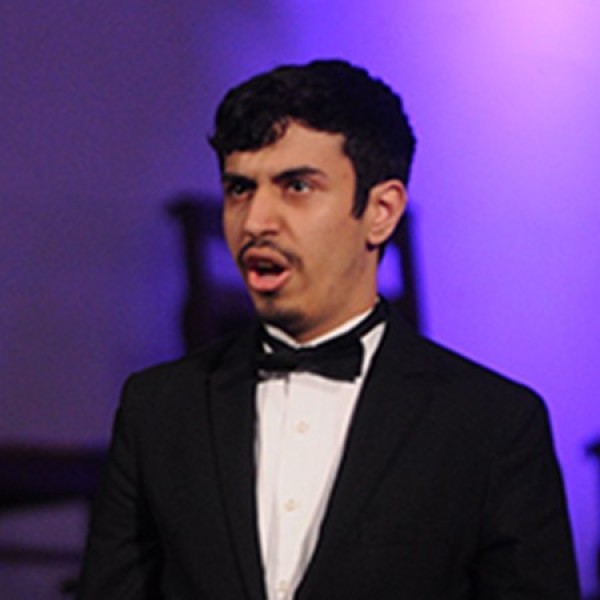