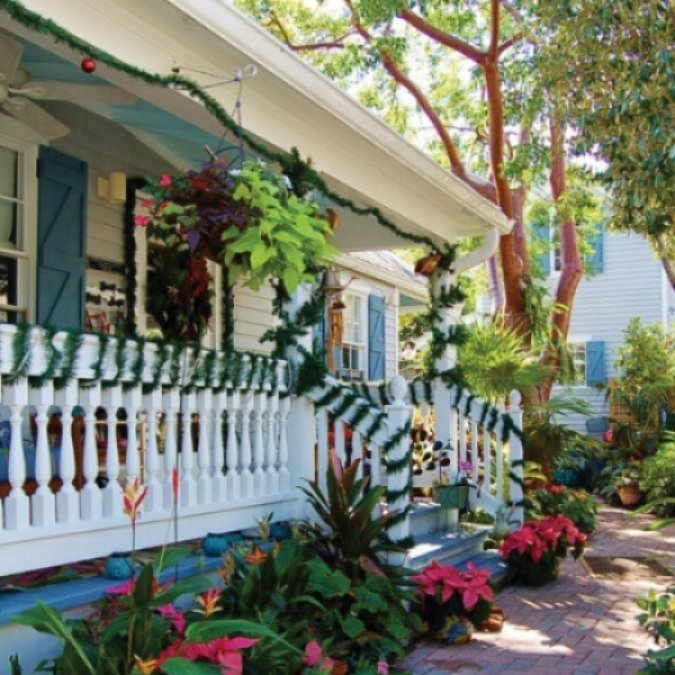 The multimonth celebration continues through March 31, 2020, with events including a series of tours of notable Key West homes, a Noche Buena feast on Christmas Eve, presentations in the garden of Key West’s Oldest House Museum, a New Year’s Eve costume gala and a quirky conch shell blowing contest that commemorates the island city’s seafaring heritage.

The nonprofit Old Island Restoration Foundation was established in 1960 to promote the restoration and preservation of Key West’s historically significant buildings, as well as the island’s cultural heritage. In addition to providing restoration grants, the foundation maintains the Oldest House Museum at 322 Duval St. Built in 1829, the structure is the oldest house in South Florida and was the home of Captain Francis Watlington and his family.

Weekend home tours are to take place in December 2019 and January, February and March 2020 — each one featuring five houses and gardens that exemplify Key West’s rich architectural tradition, creativity in renovation, contemporary design and the Florida Keys lifestyle. 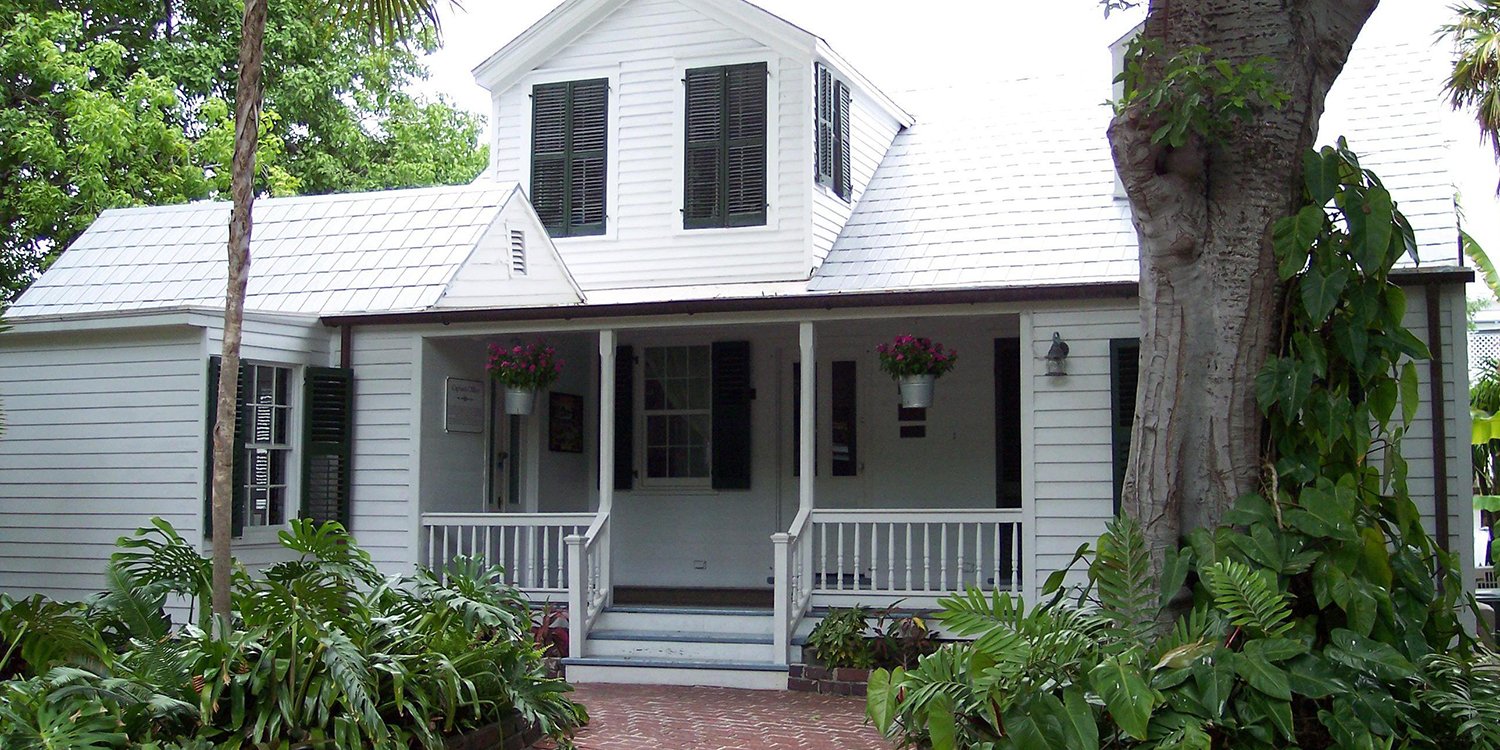 March 7 brings the OIRF’s famed Conch Shell Blowing Contest. Blowing into the fluted pink-lined shell of the hardy sea mollusk called conch is a Florida Keys tradition. Conch horns were used for signaling by early Native Americans, shipwreck salvagers and 19th-century seafarers. Today the shell is a symbol of the Keys, which are often called the Conch Republic.

Kids, adults and groups gather to compete in the annual “conch honk” held in the garden of the Oldest House Museum. Contestants take turns puckering up and raising a shell to their lips, attempting to make music (or at least respectable sounds) to impress the judging panel and a standing-room-only audience.