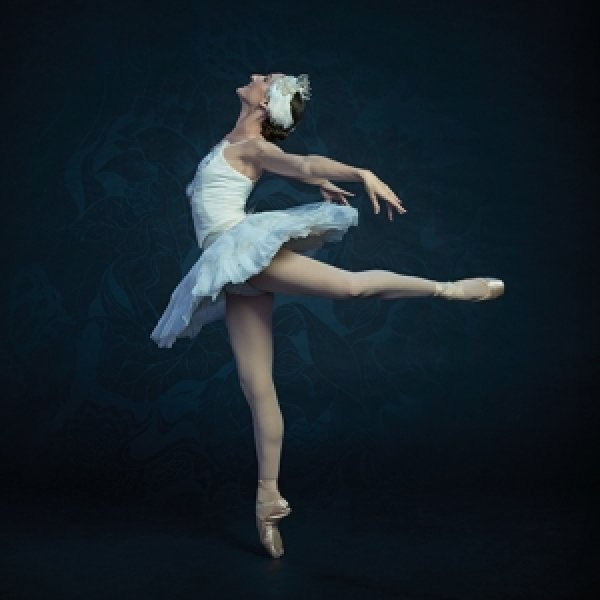 George Balanchine’s The Nutcracker The perennial classic returns and tells the tale of Marie and her Nutcracker Prince, as they journey through a winter wonderland in an epic battle between heroic toy soldiers and mischievous mice! Program Two features Balanchine’s La Source; Barber Violin Concerto; and In The Upper Room, which celebrates Twyla Tharp’s 50th anniversary as a choreographer by reprising her signature work.