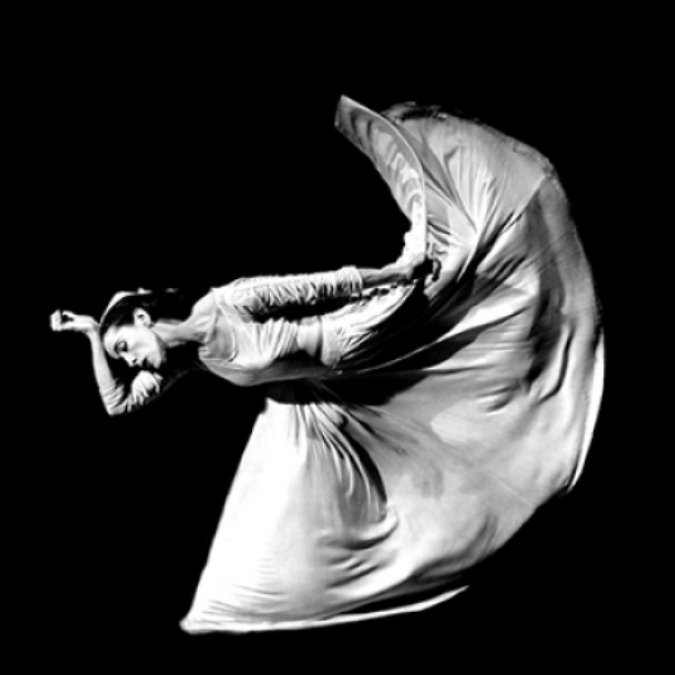 Celebrating its 20th Season, the South Florida Symphony Orchestra presents Masterworks Series II: Martha Graham’s Dance of Life, which provides South Florida audiences with the opportunity to experience the legendary Martha Graham Dance Company. A leader in contemporary dance since 1926, and acclaimed by audiences and critics in more than 50 countries, the company is embracing a new vision, showcasing masterpieces by Graham, along with other newly commissioned works by contemporary artists, such as this program’s world premiere of Tom Hormel’s Legend of Bird Mountain. South Florida Symphony Orchestra’s founder and conductor, Maestra Sebrina María Alfonso, is excited by this historic collaboration, which includes a performance of Appalachian Spring, composed by Aaron Copland in 1943, and awarded the Pulitzer Prize in 1945. The ballet celebrates the marriage of two Pennsylvania pioneers.

For the second act, the company interprets Rite of Spring, composed by Igor Stravinsky, who was known as “the world’s greatest living composer.” This composition is considered to be the most influential work of its time and is divided into two sections. In part one, “Adoration of the Earth,” there are eight episodes that represent fertility rights, contests and ceremonies. Part two is titled “The Sacrifice,” and consists of a virgin being selected, glorified and ultimately danced to death.

All compositions were choreographed by the late Martha Graham and Virginie Mécène.