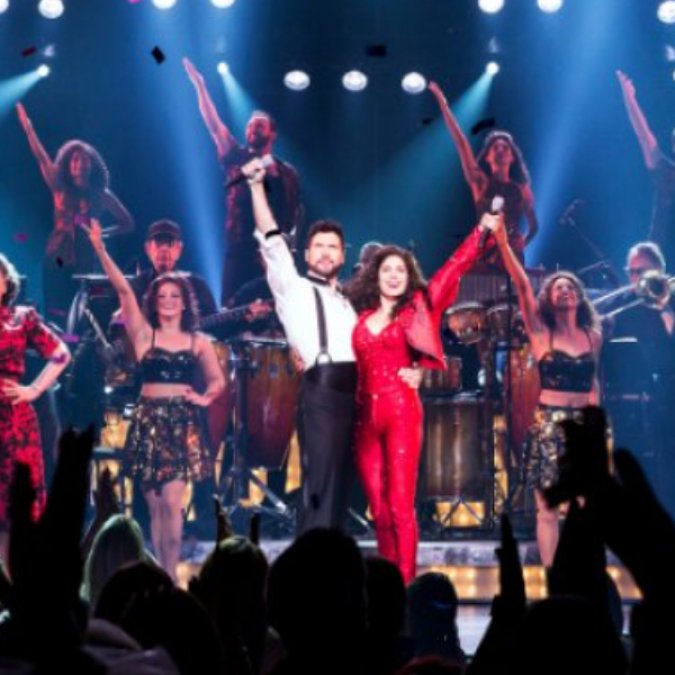 Actors' Playhouse at the Miracle Theatre has announced the five Mainstage productions secured for their upcoming season!

The lineup includes the new play MIDDLETOWN® written by South Florida Playwright Dan Clancy that stars a rotating cast of beloved celebrities such as Didi Conn (Grease), Loretta Swit (M*A*S*H), Donny Most (Happy Days) and Adrian Zmed (TJ Hooker) who will all be featured in the Miami production (November 17 – December 12, 2021). The South Florida regional premiere of the Broadway musical On Your Feet! tells the inspiring story of Cuban-born superstars Emilio and Gloria Estefan (January 26 – March 6, 2022). An off-the-rails stage production of Agatha Christie’s Murder on the Orient Express (April 6 – 24, 2022). The spectacular musical biography of a legendary singer-songwriter Hank Williams: Lost Highway (May 18 – June 12, 2022), and the captivating romantic comedy Now and Then (July 13 – August 7, 2022). 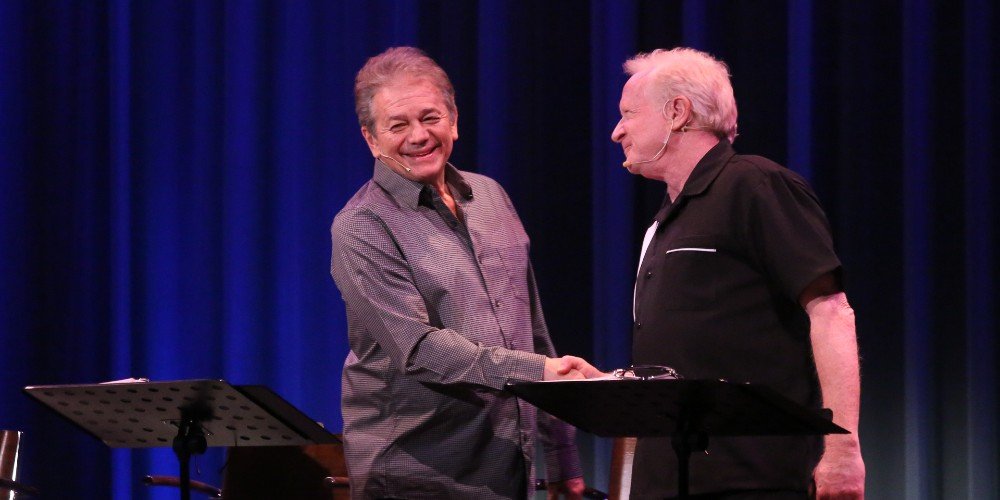 Through the highs, the lows, and everything in-between, MIDDLETOWN® is the ride of your life. Follow the story of two couples — Peg and Tom, and Dotty and Don — as they endure the rollercoaster of life together in this exhilarating and universal depiction of love, life and friendship. This production stars fan favorites Didi Conn (Grease), Loretta Swit (M*A*S*H), Donny Most (Happy Days) and Adrian Zmed (TJ Hooker). The show is intentionally staged without a set or props, and the actors perform while reading directly from the script, as if though reading the story of their own lives, and ours. Don’t miss the play that was selected as a 2020 Chicago Tribune Critic’s Pick!

On Your Feet! is the inspiring true story about heart, heritage and two people who believed in their talent—and each other—to become an international sensation: Gloria and Emilio Estefan. Now their story has arrived on stage in an exhilarating original production that will celebrate its South Florida regional premiere back at home in Miami at Actors’ Playhouse at the Miracle Theatre. An emotionally-charged celebration of the Estefan’s greatest hits, On Your Feet! features some of the most iconic songs of the past quarter-century, including “Rhythm is Gonna Get You,” “Conga,” “Get On Your Feet,” “Don’t Want To Lose You Now,” “1-2-3” and “Coming Out of the Dark.” Prepare to be on your feet from start to finish! 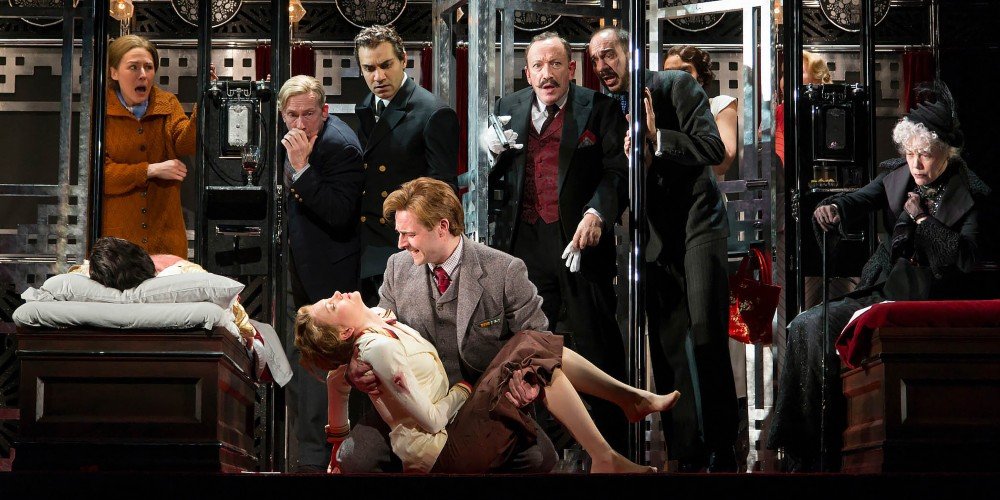 Adapted for the Stage by Ken Ludwig

The exotic Orient Express is about to go off the rails! With a locomotive full of suspects and an alibi for each one, it’s the perfect mystery for detective Hercule Poirot. This new adaptation of Agatha Christie’s masterpiece will take audiences on the most suspenseful, thrilling ride of Actors’ Playhouse’s 2021-2022 Season. Tony Award-winning Playwright Ken Ludwig succeeds in almost driving the Orient Express right off its rails.

By Mark Harelik and Randal Myler

Hank Williams: Lost Highway is the spectacular musical biography of the legendary singer-songwriter as one of the great innovators of American popular music. The play follows Williams' rise from his beginnings on the Louisiana Hayride to his triumphs on the Grand Ole Opry to his eventual self-destruction at only twenty-nine and includes unforgettable songs like “I’m So Lonesome I Could Cry,” “Move It on Over” and “Hey, Good Lookin'.”

From the author of Actors' Playhouse's signature plays Making God Laugh, The Tin Woman and Married Alive, Now and Then is an inspiring story of love and life. Sometimes what happens after the last call just might change your life. Jamie is a young aspiring pianist working as a bartender. He is closing up for the night when a desperate last-minute customer enters and offers him and his girlfriend Abby two thousand dollars to sit and have a drink with him. What follows is funny, moving and captivating. Who wouldn't take it?

The best way to support culture in the community and also guarantee seats to this exhilarating new season is to become a valued Actors' Playhouse subscriber. Season subscriptions for the 2021 - 2022 Mainstage Season are on sale now, with packages starting as low as $225. Actors' Playhouse subscribers receive guaranteed best seating and pricing, lost ticket insurance, generous membership benefits to Coral Gables' finest restaurants and discounts on single tickets, among other benefits. To become a part of the Miracle, call (305) 444-9293 ext. 1 or visit www.ActorsPlayhouse.org. All shows, dates and rates are subject to change.