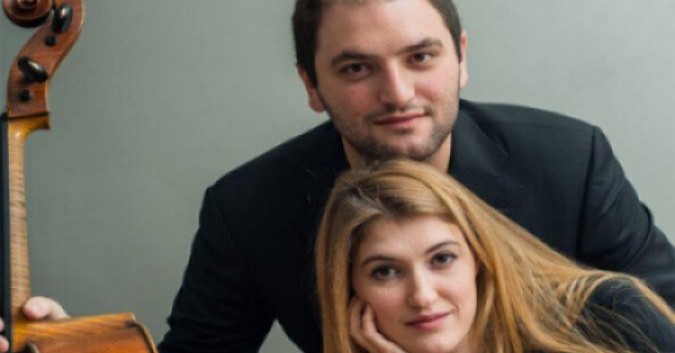 The SYMPHONIA, South Florida’s premier chamber orchestra will feature two leading ladies of classical music when it presents its third concert of the season, ‘Music in Bloom,’ on Sunday, March 27 at 3 p.m.

Laura Jackson will conduct and Marika Bournaki will be the piano soloist.

Guest Conductor Laura Jackson, who has been the Reno Philharmonic Music Director and Conductor for the past 11 years, has been described by audiences as "passionate, personable, engaging, innovative, charismatic, musical, and effervescent." She was the first American conductor invited by the U.S. State Department to lead the Algerian National Orchestra.

Marika Bournaki, who has been called the ‘Celene Dion of classical’ music, is the focus of the award winning documentary, “I am Not a Rock Star,” which chronicles her life from age 12 to 20, as she rose through the ranks of classical pianists.

Tickets start at $50 per person. Information on single concert tickets and programs is available at thesymphonia.org.