The SYMPHONIA, South Florida’s premier chamber orchestra, has announced that two Saturday concerts will be added to its 2021-2022 Concert Series performance schedule.

The additional performances will be on Saturday, December 4 and Saturday, January 8, both at 3 p.m. The shows have been added to accommodate additional guests, as both the December and January Sunday concerts are now sold out. 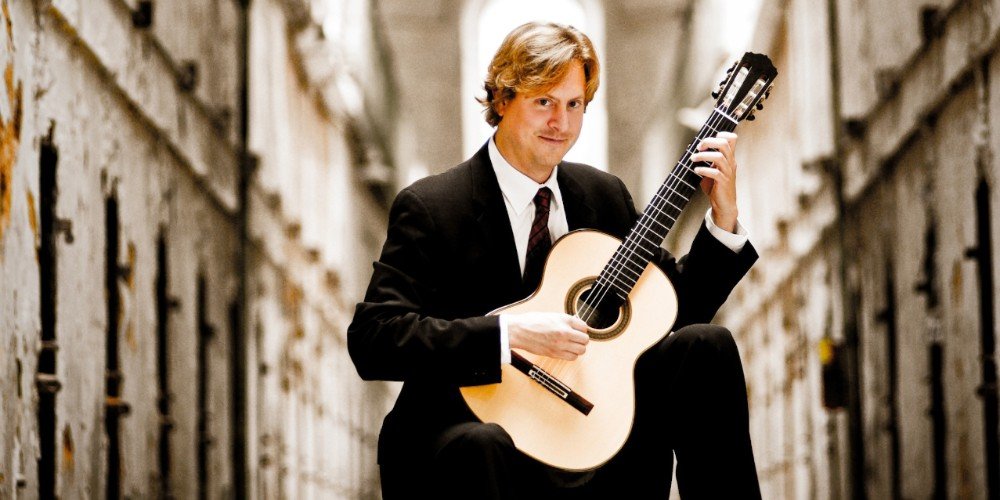 PAGANINI    Variations on Caprice No. 24

The At this time, the remainder of the season will offer Sunday performances only, and are as follows: