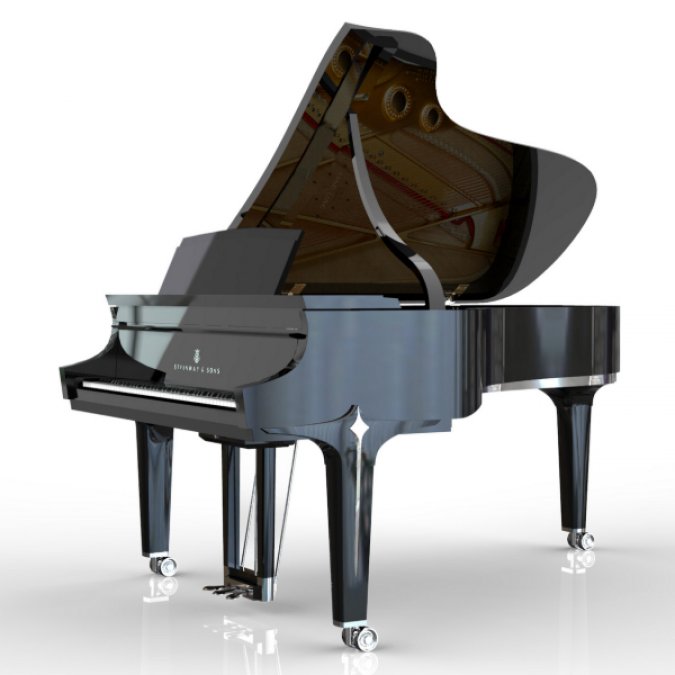 In a city known to celebrate sports and culture, the National Chopin Piano Competition will bring tourists, visitors, and breathtaking classical music to the Magic City, February 22nd through March 1st.

The Chopin Foundation of the United States is thrilled to present the 10th National Chopin Piano Competition in Miami. This city has been the home of the National Competition since 1975. Holding the event in a diverse cultural city like Miami attracts visitors from outside the region, as well as an enthusiastic local audience.

Barbara E. Muze, the Chopin Foundation’s Executive Director, said, “America’s biggest celebration of the music of Chopin is coming to Miami this February and we are excited to welcome 26 of the country’s top young classical artists to the National Chopin Piano Competition for what some are calling the ‘Super Bowl of Piano.’ And like at the Big Game, the pianists are competing for top prizes and other important awards - like who will be the Competition’s most valuable Mazurka player,” Muze said with a smile. “As we have since 1975, we look forward to welcoming everyone to join us for the Competition where there are numerous chances for local audiences to hear brilliant young American pianists perform the most loved piano music in the world.” 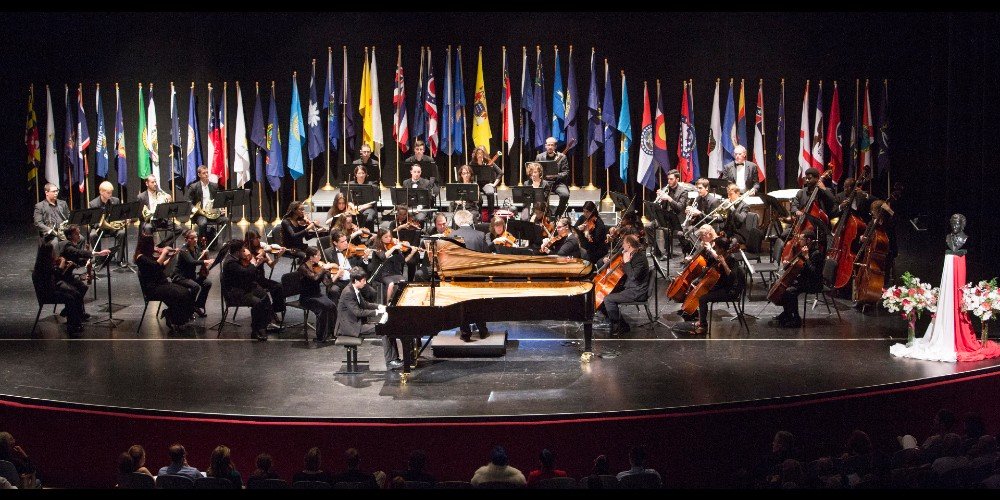 The Chopin Foundation’s mission is twofold: to assist young, talented American pianists in their career development and in so doing, open doors to international careers; and to make classical music, especially the music of Frederic Chopin, accessible to everyone. The city of Miami is — and has been — the perfect place to support this mission. From the mini-Chopin Festival taking place in the lobby to the ability to exciting concerto performances with the University of Miami's Frost Symphony Orchestra, the Chopin Foundation is thrilled to provide the Miami community another season of exciting events.

The Frost Symphony Orchestra maintains an international reputation by performing the standard orchestral literature and expanding the repertoire with new works, commissions, and recordings. For the National Competition’s final rounds, Marzena Diakun will conduct the FSO alongside the final contestants. Incorporating FSO and other Miami-based artists is a time-honored tradition at the National Competition.

The Competition preliminaries, quarter and semi-finals will take place February 22 - 27, 2020 at the Miami-Dade County Auditorium. As part of the Chopin Foundation’s mission to bring classical music to all, regardless of age or socioeconomic status, these events are free and open to the public.

LIVE STREAMING: Those not able to enjoy the excitement of the Competition in person can watch professionally filmed live broadcasts on chopin.org.

All events are free and open to the public except for these ticketed events:

Finals Part 1 and Part 2 with the Frost Symphony Orchestra conducted by Marzena Diakun.