Musical Powerhouse Conrad Tao Wows at Symphony of the Americas 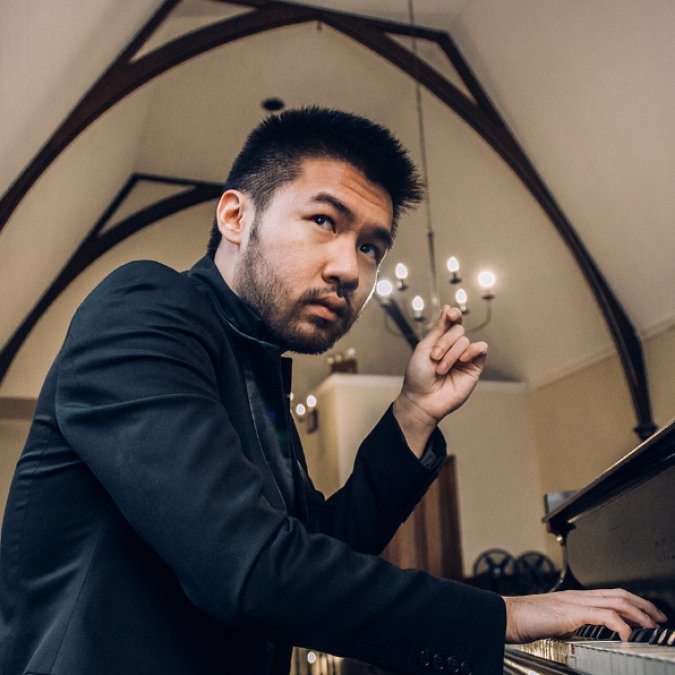 Renowned pianist, composer and violinist Conrad Tao, returns to Symphony of the Americas and joins acclaimed Maestro and Artistic Director, James Brooks-Bruzzese, to complete the 30th anniversary season with a flourish. He will be performing an original composition with the symphony, as well as the Prokofiev 2nd Piano Concerto. This celebratory gala at the Broward Center for the Performing Arts, will also feature a Free Pre-Concert Talk and Wine tasting presented by the Broward Center Arts Ambassador, Lyn Farmer.

Conrad Tao has appeared worldwide as a pianist and composer. He has received the prestigious honor of being named to Forbes magazine’s coveted “30 Under 30” list, showcasing young movers and shakers under the age of 30 who are changing the world they live in.

He is also an accomplished recording artist. Highlights of Tao’s recent performances include the world premiere of David Lang’s opera, The Loser, performing with the Giuseppe Verdi Orchestra in Milan, appearances at the Aspen Music Festival, Cliburn Concerts, the Gulbenkian in Lisbon, the Royal Conservatory of Music in Toronto, and the Washington Performing Arts Society.

Symphony of the Americas, under the direction of Maestro James Brooks-Bruzzese, is South Florida’s premier classical music organization, and has achieved the status of a Broward County designated Major Cultural Institution.

Tao first performed with Maestro at the Broward Center in both a piano and violin concerto at the age of 13. It’s only fitting that he, who has accomplished so much before reaching age 30, return to Symphony of the Americas on this special 30th anniversary occasion!