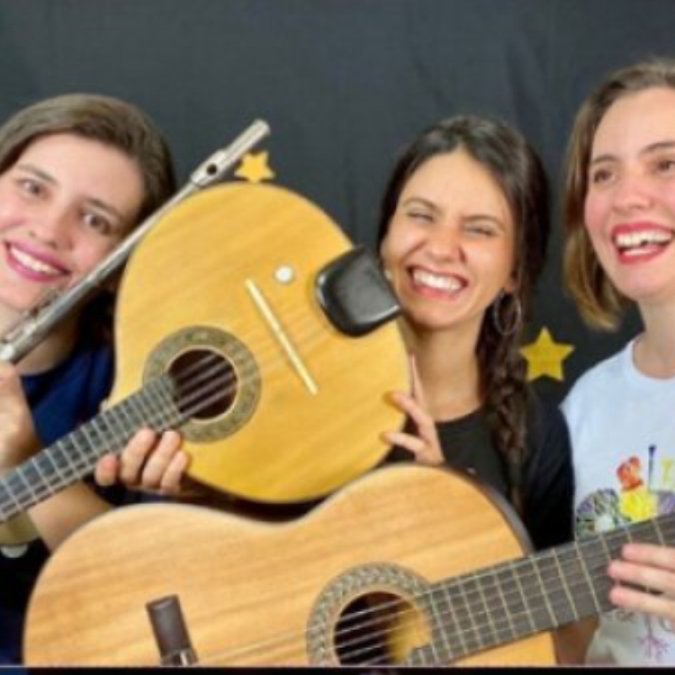 “Alegria de la guitarra latina” at the Herbert & Nicole Wertheim Performing Arts Center from February 19-27, 2022. Miami’s Latinx heritage with an emphasis on women musicians: “A través de las cuerdas de las guitarristas” (Through the strings of women guitarists) in the upcoming edition of 2022 MIGF which will be in hybrid modality with both in-person and virtual events. We will present extraordinary artists in eighteen concerts, six masterclasses, five lectures, luthiers expo, and concert artist performance competition semifinals and finals.

The festival concerts will include world premiere of “Voyages” The GuitART concerto which was commissioned by the MIGF from Brazilian composer Sergio Assad and was written for guitarist Mesut Özgen in 2020. Its debut was scheduled for the 2021 MIGF but due to the pandemic it had to be postponed and will finally have its debut in the 2022 edition. The Virtual Concert Artist Performance Competition is open to guitarists of all ages and nationalities and will run in three rounds. Applications with video submissions to the performance competition is due by February 7, 2022. 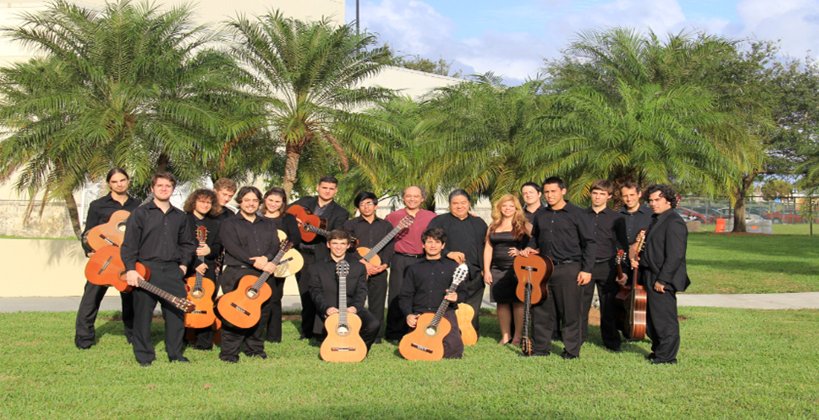 Master classes will be open to students of all ages and levels who will perform for the festival artists in front of a general audience. Lectures will be presented in a wide range of topics. The Luthiers Expo will be open to public from February 26-27, presenting excellent hand-built guitars by renowned guitar makers.