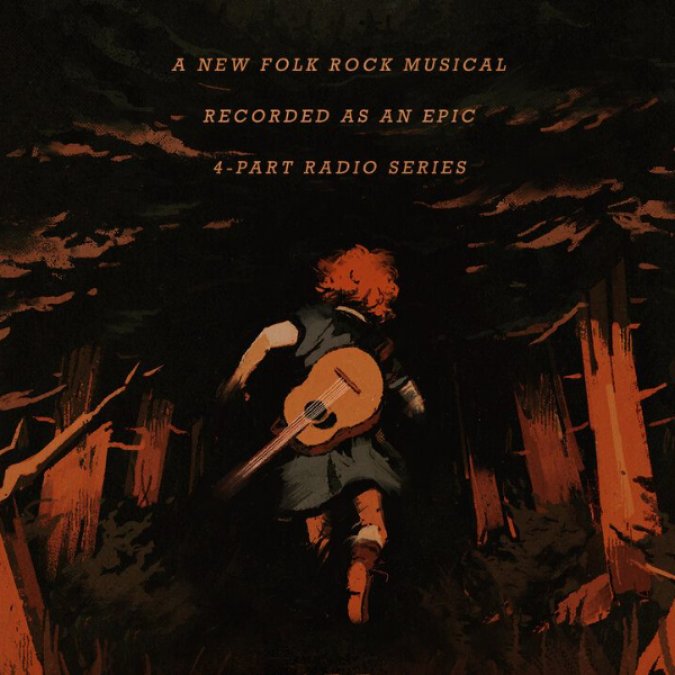 Theater director Giancarlo Rodaz is known for producing children’s classics including “The Wizard of Oz,” “The Little Mermaid” and “Matilda the Musical.”

His latest project, “The Ballad of Janis Matthews and the Dodo Scouts,” embraces all the wonder and sense of adventure common to these stories. Still, it bears a heaviness that elevates it beyond what would be considered kids’ fodder.

“It is a family musical, but I think there are a lot of really intense themes that we try to tackle,” says Rodaz, who is associate artistic director at Miami’s Area Stage Company. “Kids love it when we’ve done it, and people get hooked on the music, but when it comes to the actual themes of family and division and unity and community, there’s really a lot for adults to chew on.

“I really did not write it to be a kids’ show – it’s really not that, although there are kids in it.”

“Janis Matthews,” which was also directed and designed by Rodaz, will be presented by Area Stage Company as a free series of four old-time, radio-style podcast episodes beginning Nov. 28. It is a coming-of-age story, set in a small Colorado town in the 1960s, about a young girl running away to escape her broken home.

“What really inspired me was, I teach kids at the Area Stage Company theater, and I realized that a lot of kids don’t have complete families,” says Rodaz. “I was very lucky to grow up in a family that was – we were a very happy family. But I started teaching a lot of kids, and I realized that for most people, the households themselves are like battlegrounds. I wanted to write a story that got to the core of why that is, and what kind of hope a kid has growing up in that kind of environment.”

Rodaz has always loved tunes from the ’60s (“That’s all I really listen to in my spare time,” he says), so he jumped at the chance to base a musical around typical thematic elements of those songs.

“‘The Ballad of Janis Matthews’ became this musical about family and community and responsibility to your family and the people around you,” he says. “And I think the folk music that fills the soundtrack reflects that, because all the American folk rock is all about bringing people together.”

Rodaz had plenty of help with his show’s soundtrack, courtesy of Rachel Dean, a musician and songwriter who is a rehearsal pianist for Broadway’s “Hamilton” and “Moulin Rouge.” They met in 2014, when Dean was an intern at Area Stage, and hit it off immediately.

“She’s just an amazing pianist,” says Rodaz. “And we just talked at first, to air out ideas, and then when she sent me the first song for this show – it’s called ‘Better On My Own,’ that’s the first song she ever wrote – I heard it on my phone, and I was like, ‘Oh my God, we have to keep working together.’ It sounds like something real! And that blew my mind. But mostly, above everything, she’s a really lovely person.”

Rodaz wrote a couple songs for the show, but says Dean is its true creative force: “She’s really the musical maestro behind the show,”he says. “She’s the one that gives the show its musical soul.” 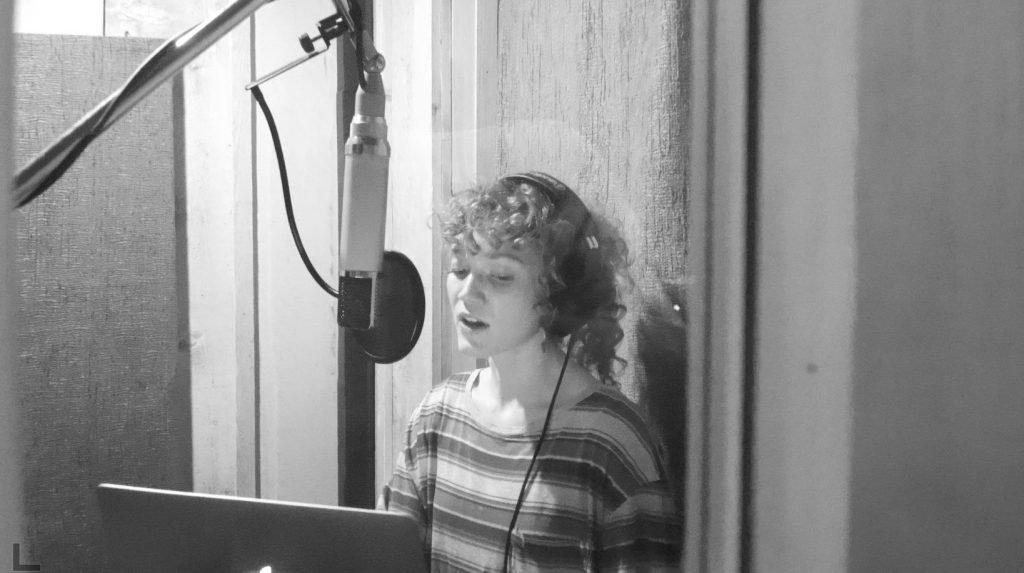 Ironically, Dean might have been voted “Least Likely to Write ’60s Folk Tunes For a Musical” among her songwriting peers.

“I had a really interesting musical upbringing. I grew up in a really conservative family, so the only music I was really exposed to was Christian worship music until about high school. And as I went to school for music at the University of Miami, I started to be more exposed to it,” she recalls. “I had a Pop Composition class where we would study Michael Jackson and The Beatles, and everyone was like, ‘Yeah, yeah, yeah,’ and I was like, ‘Oh, I’ve never actually listened to most of their music,’ and I had to pretend that I knew it and then listen to it overnight and then come back with the knowledge that everyone already had for years [laughs].”

Note the spelling of the main character’s name: Yes, it was inspired by iconic ’60s vocalist Janis Joplin, who died in 1970 at age 27.

“She’s just so good,” says Rodaz. “She makes you cry. She has that kind of grit and earthiness that you don’t really hear. When you play her songs, they really don’t sound like musical theater songs, and they really stand on their own, like folk songs.”

Adds Dean: “She’s a tiny bit Janis Joplin, but she has a sweetness, too, and can do the Joni Mitchell thing. It’s really versatile … Once I heard her and knew what her capabilities were, I kind of threw a really difficult song at her, and she knocked it out of the park. I’m so excited for everybody to hear it – she’s amazing.”

WHAT: Area Stage Company’s Mainstage podcast production of “The Ballad of Janis Matthews and the Dodo Scouts”

WHEN: Episodes released every Saturday, from Nov. 28 through Dec. 19

WHERE: areastage.org/janis; downloads will be available via Spotify, Apple Music and YouTube