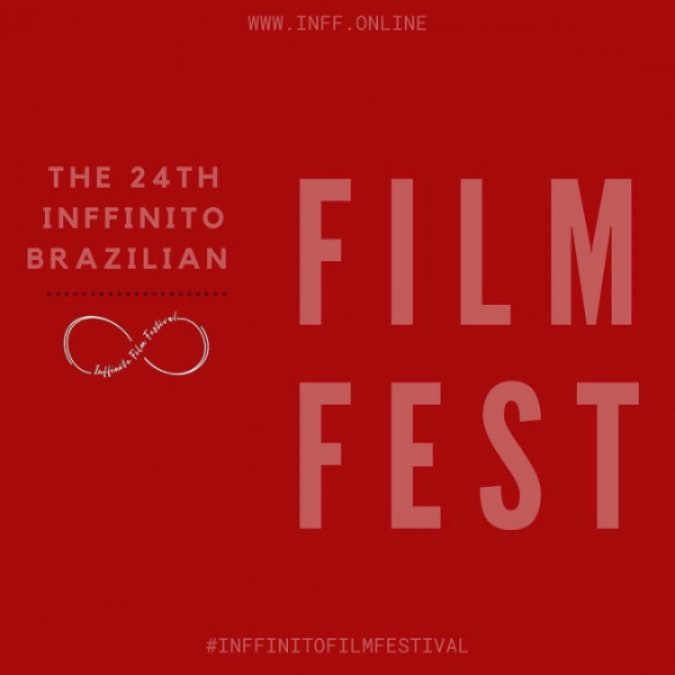 The Inffinito Brazilian Film Festival is back and for the first time ever, will stream more than 100 Brazilian productions in U.S. territories, from Puerto Rico to Alaska. This is the first time in the United States that audiences beyond Miami and New York will have access to the best films made recently in Brazil and explore the country’s culture through the art of cinema from the comfort of their homes.

The program includes fiction and documentary feature films produced and released in 2019/2020, as well as short films, indigenous filmmakers productions, past festival winners and black films, all with English subtitles.

A pioneer in promoting Brazilian cinema all over the world, the Inffinito Brazilian Film Festival has been held for 24 consecutive years in cities such as Miami, New York, London, Vancouver, Rome, Milan, Frascati, Madrid, Barcelona, Montevideo, Buenos Aires and Bogotá. With a total of 84 festival editions, the circuit has shown more than 1000 films, connecting Brazilian audiovisual productions to an unbounded audience outside of Brazil.

This year, Inffinito is innovating by holding the Inffinito Brazilian Film Festival 2020 on the streaming platform www.inff.online, created exclusively by the company. Due to the Covid-19 pandemic, the outdoor screenings, a trademark of Inffinito festivals, will take place in Miami on September 26 in drive-in format, and in a park setting in New York on October 24 and 25 (location TBD), following all safety guidelines. Starting in November, after the festival, the platform www.inff.online will launch a catalog of Brazilian films available via VOD (video on demand) by monthly subscription in the U.S.

From September 28 to October 23, more than 100 films selected for the competitive screening, as well as hors concours titles will be available for American viewers, who will also be able to watch a special selection of films, including black films, indigenous films and movies by filmmaker Daniel Filho, Inffinito’s honoree 2020. "By streaming our festivals, we are contributing to the safety of our audience, industry professionals, and our entire team, in addition to creating a new opportunity to broadcast our productions throughout the United States", says Adriana L. Dutra, director and founder of Inffinito, alongside Claudia Dutra and Viviane Spinelli.

The 2020 edition of the Inffinito Brazilian Film Festival at www.inff.online will be held in 11 virtual theaters with eight exhibition theaters, one theater for talk sessions with film directors, one masterclass theater, one live streaming theater, as well as parties and awards night on Inffinito's social networks. Tickets and full program are available at www.inff.online

7:30pm - screening of the film Abe, by Fernando Grostein Andrade

Let it Burn (DIZ A ELA QUE ME VIU CHORAR), by Maíra Bühler

Samba is The Cousin of Jazz (SAMBA É PRIMO DO JAZZ), by Angela Zoé

The Last Audition (A ÚLTIMA GRAVAÇÃO), by Célia Freitas and Isabel Cavalcanti

The Battle of Shangri-la (A BATALHA DE SHANGRI-LA), by Severino Neto and Rafael de Carvalho

The Father’s Shadow (A SOMBRA DO PAI), by Gabriela Amaral Almeida

My Mom is a Character 3 (MINHA MÃE É UMA PEÇA 3), by Susana Garcia

Us by Us (NÓIS POR NÓIS), by Aly Muritiba Jandir Santin

Messages from the Earth (mensagens da Terra), by Maria Pankararu

Our Soul Has no Color (Nossa Alma não tem cor), by Alexandre Pankararu

Until The End Of The World, (Até o fim do mundo), by Juma Gitirana Tapuya Marruá

Lost (A Ilha), by Glenda Nicácio and Ary Rosa

I Bleed (Sangro), by Tiago Minamisawa and Bruno H Castro

Lispector and I (LISPECTOR & EU), by Ricardo Chreem

Me, my Mom and Wallace (Eu, Minha Mãe e Wallace), by Eduardo Carvalho and Marcos Carvalho

The Lareokotô Era (A Era de Lareokotô), by Rita Carelli

If I Were You 2, by Daniel Filho

If I Were You, by Daniel Filho

Owner of the Story, by Daniel Filho

Story of Fausta, by Bruno Barreto

The Kiss, by Bruno Barreto

Time of Peace, by Daniel Filho 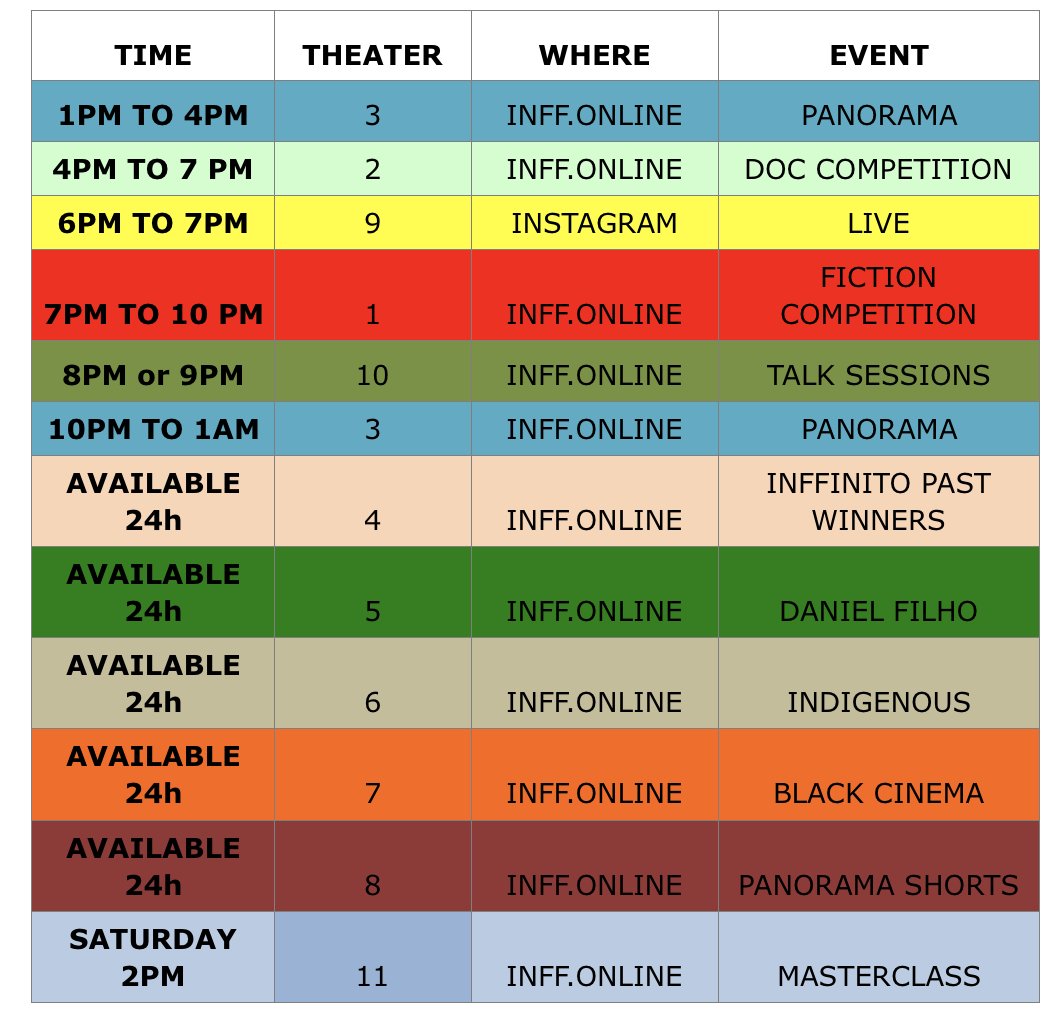