The SYMPHONIA, South Florida’s premier chamber orchestra, has announced its 2021-2022 Connoisseur Concert Series performance schedule, in what promises to be one of the most riveting seasons in the organization’s 17-year history.

With live performances featuring Grammy Award-winning and Grammy-nominated artists, along with some of the world’s most alluring soloists and conductors, the caliber of this season’s lineup is truly worthy of its ‘Connoisseur’ moniker.

Kicking off in December and running through April, the Series features four, live performances taking place on Sunday afternoons at Roberts Theater at Saint Andrew’s School in Boca Raton. Each performance includes an exclusive Pre-Concert Conversation with the Conductor. 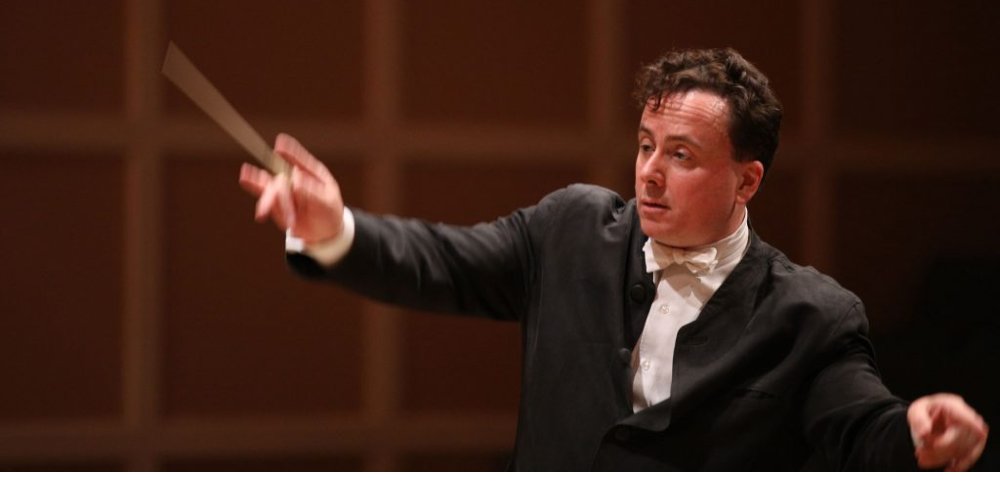 PAGANINI   Variations on Caprice No. 24

A fun way to introduce kids (and their parents) to classical music! Kids meet musicians at live dress rehearsals and participate in an “instrument petting zoo.” The program takes place on the Saturday prior to the Connoisseur Concerts from 10:30 am-12 noon.

Box Lunch It with The SYMPHONIA

Sit in on part of The Symphonia’s Friday rehearsal before the concert on Sunday and enjoy a box lunch afterwards with some of the musicians. Guest conductors provide context for the upcoming concert and the soloist will perform. Box Lunch It begins promptly at 11:30 a.m. Box Lunch It programs are held at the Unitarian Church, 2601 St. Andrews Boulevard, Boca Raton. Admission is $35 and includes lunch.