URBAN ARTS - FROM THE STREETS TO THE MARKET

Street art, or Urban art, refers to visual art that’s created and displayed in public locations. It’s often unsanctioned, organic artwork, generated outside of the context of traditional art venues. Artists choose to use streets as their gallery, communicating directly with the public at large, free from any constraints. These works often depict socially relevant content, infused with aesthetic value, to attract attention and empower an artistic revolution. While Urban Art can be freely found on the streets and enjoyed by all, urban artists also work with galleries, selling their pieces at auction for record prices. Let’s take an in-depth look at this global phenomenon. 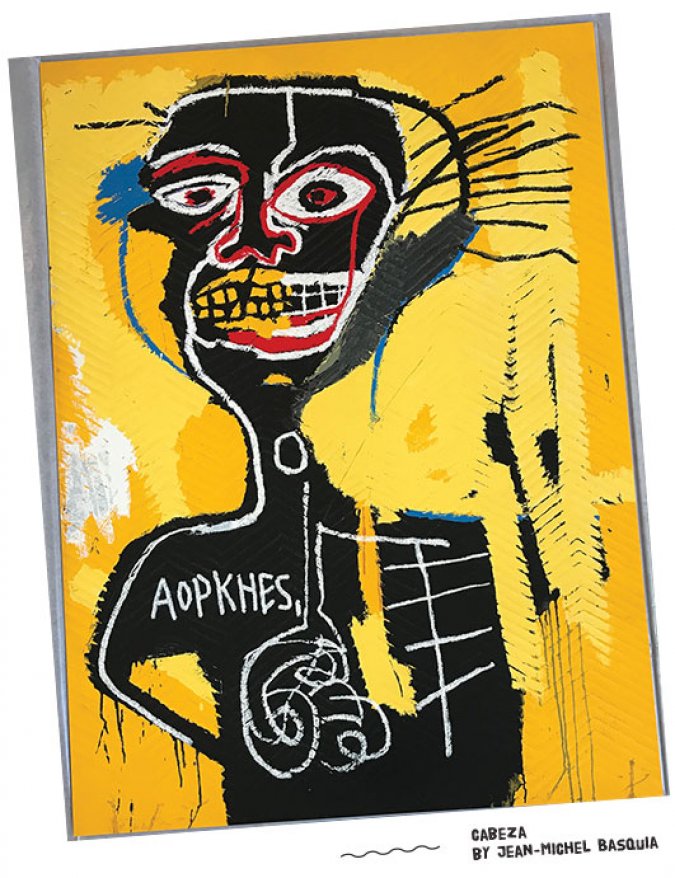 Street art gained popularity during the New York graffiti boom, peaking with the spray-painted full-car subway murals of the 1980’s centered in the Bronx. But the movement now encompasses many other techniques beyond graffiti, including stencils, wheat-pasted poster art, sticker art, spray bombs, various street installations, and video projections, such as mapping (video projections on the façade of public buildings). Street Art has migrated from the subways and now adorns the walls of galleries and trendy cities worldwide. It has earned the moniker Urban Art, becoming one of the most significant art movements in recent art history, and a clear trend among collectors.

While Keith Haring was creating his “Subway Drawings” in New York and getting arrested in the early 80’s, Jean-Michel Basquiat, who is now one of the most expensive artists in the world, started tagging SAMO (“Same Old Shit”) all over the streets of Chelsea. But Urban Art has been around much longer than that. Provocative slogans have been written on walls in countless cities throughout human history, from the Berlin Wall, to the walls of cave men, who painted visuals representing their unique living environments.

Nowadays, the beauty of Urban Art is that its presence is everywhere; one just needs to open his or her eyes in any urban environment to get a taste. The phenomenon has spread across the globe, from Bogota, to Paris, Berlin, Rio de Janeiro, Tokyo and more, transcending every language and socio-economic status. This art form is also a great tool for urbanization. 10 years ago urban artists were thrown in jail for their creations. Now they are commissioned all over the world by real estate developers and large consumer brands, receiving hefty fees to create beauty and attract tourists. Indeed, it’s been shown that urban art adds value to real estate development projects, attracting a wide audience, and resulting in increased tourism revenues, and a viral social media presence. In Miami, the Wynwood District has become a true hub for Urban Art, with more than 100 walls painted by top international artists. Nowhere in the world can one find such a concentration of vibrant Urban Art. It’s an explosion of color and visuals that enthralls hundreds of thousands of tourists each year. 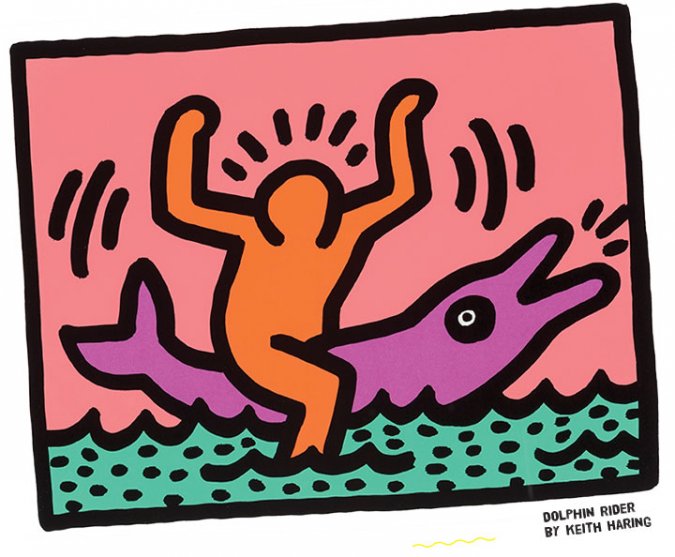 Far from its early graffiti expression, Urban Art has now become an established art form, and has been generating strong interest from the art market. Indeed, works from Keith Haring, Banksy, KAWS, and Invader, to name but a few, are in high demand. Since Shepard Fairey’s iconic ‘Hope’ poster from 2008 and the groundbreaking show on the international history of graffiti and Street Art at MoCA in 2011, Urban Art’s popularity has skyrocketed, evidenced by record-breaking sales in recent years.

Many art galleries in Miami and worldwide promote Urban Art all year round, showcasing the works of both established and new artists. According to Artprice’s report on its Top 10 Contemporary Artists (based on works sold last year), no less than four artists from the Urban Art world made the list. The commercial success of Keith Haring, Shepard Fairey, Banksy and Kaws suggests a clear trend among collectors, and positions Urban Art as one of the most dynamic segments of today’s Contemporary Art Market.

In 2016, Keith Haring ranked second in popularity of contemporary artists, selling 350 lots and generating over $34 million in revenues. Shepard Fairey (aka Obey) ranks third, with 343 lots sold, even though he generated less than $1 million (he has, however, doubled his annual auction turnover since his involvement in Barack Obama’s election campaign in 2012). KAWS is increasingly generating 6-digit results, with 150 lots sold, generating over $6 million in auction revenues.

The art market obviously reflects the art of its time. Pioneers, Jean-Michel Basquiat and Keith Haring, were struggling Graffiti artists in the New York subway in their time, before being acquired by major Art collections. Now Basquiat is the symbol of an era’s creative vitality.

The popularity of Urban Art also owes much to Banksy, the anonymous UK artist, whose media-hyped career and controversial art opened a new chapter in Art history 10 years ago. Even though Banksy’s revenues have severely declined since his peak in 2008 (when he achieved t7-digit sales), the artist remains very much in the media’s eye and still sells regularly for 5 and 6-digit figures at auctions internationally, generating more $6 million in revenues in 2016.

Vibrant, creative, and innovative, Urban Art is extremely attractive to the mass media, and is seducing an increasing number of collectors. Key components of modern urbanization, along with strong support from international galleries, and auction markets, have all contributed to Urban Art becoming a very significant movement in the art world, with outstanding growth potential.

Sébastien Laboureau holds a degree in Civil Engineering and comes from an Investment Banking background. He is passionate about art and has the expertise to assess its lucrative financial aspects. He is an Art Advisor, Urban Art Specialist, and Resident Art Advisor at the Sagamore Hotel.