The United States Must Appoint a Secretary of the Arts 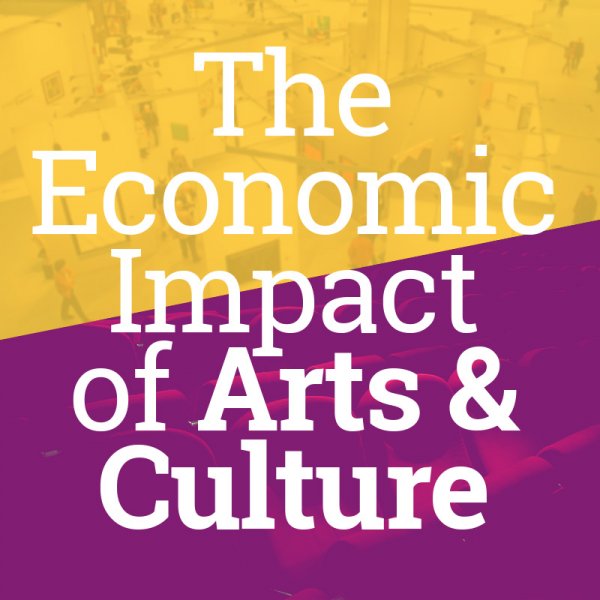 Anyone exposed to recent headlines is aware that the Arts community and its supporters have understandably been in turmoil, ever since proposed budget cuts from the federal government were announced. These cuts include eliminating funding for the National Endowment for the Arts, the National Endowment for the Humanities, as well as the Corporation for Public Broadcasting.

In response to these looming budget cuts, the Arts community quickly mobilized, launching passionate social media campaigns to raise awareness, as well as petitions to U.S. Senators, making a strong case for continued funding. As of this writing, a new federal spending bill that would spare the NEA, NEH, and the CPB through the 2017 Fiscal Year, has received bipartisan support in Congress, which, fortunately, recognizes the importance of these organizations.

As mentioned by Arts leaders, rather than considering funding cuts, the U.S. should consider appointing a Secretary of the Arts as part of the presidential cabinet to champion such causes. Not only would such a position establish the pivotal role that the arts play in preserving society and enriching the lives of its citizens, it would also provide a means of promoting economic development directly related to the arts.

One only has to look at the economic impact of such events like Art Basel/Art Week, which not only brings an estimated 77,000 visitors to Miami each December (and growing), but also funnels $13 million a year to the region. And that’s just the tip of the iceberg. It’s estimated that the thriving number of Arts organizations in this same region, including Wynwood and Midtown, employs 30,000 people and generates $1.1 billion in annual revenue. And it’s not just vacation destinations like Miami that are benefiting from the arts. If Nonprofit arts and culture organizations in unlikely places like Kansas City were a single, private employer, they would pour $237 million into household incomes. Talk about making a huge impact on local economies!

On a national level, investments from organizations like the NEA, which only has a $148 million annual budget, help contribute to a $730 billion economic arts and culture industry, including 4.2% of the annual Gross Domestic Product, and support 4.8 million jobs that yield a $26 billion trade surplus for the U.S. Yet despite all this considerable contribution by the arts to local and national economies, there is currently no one to oversee and guide its untapped potential, and worse, there is continued discussion to cut budgets.

There is no question that appointing a Secretary of the Arts is a logical and necessary evolution in the way the U.S. values the arts, based on the significant impact they have on the entire country. Look at what happened after World War II, when devastated European countries, such as Italy, provided financial support to designers, who in turn were able to export products, boosting their country’s economy. Currently, there are approximately 50 other countries that have Ministers of Culture, such as Britain, France, Brazil, etc. In this capacity, they provide incentives in the form of grants and other programs to artists, whose creations invigorate and boost the national economy. So why not America?

Whether you are a passionate member of the arts community, someone who is more fiscally-minded, or both, it makes absolute sense that the government should appoint a Secretary of the Arts to oversee and develop an area that makes such substantial contributions to both the cultural enrichment and economic development of the country, regardless of personal interests or political affiliations.

The arts are not just about creativity. They are a bedrock of economic growth and stability.

Appointing a Secretary of the Arts is not a luxury. It’s a necessity.