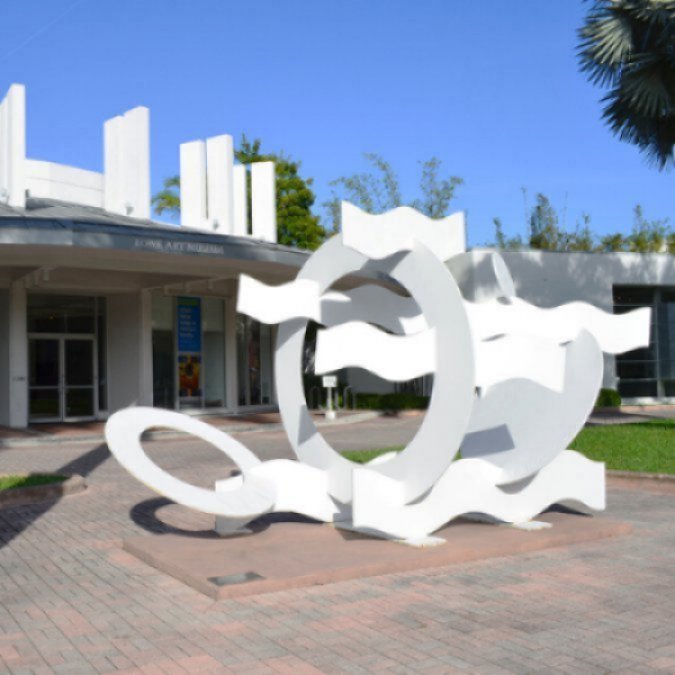 The Lowe Art Museum was recently awarded $120,000 in educational programming support from Beaux Arts, a volunteer organization whose purpose is to encourage an understanding and appreciation of the arts in South Florida through outreach programs and support of the Lowe Art Museum.

This gift follows a long history of support from Beaux Arts, the largest benefactor of the Lowe. Through major fundraising initiatives such as the annual Beaux Arts Ball (which this year will be held on November 16 at the Coconut Grove Ritz Carlton) and Festival of Art (next occurring on February 14-16, 2020) on the University of Miami’s campus, Beaux Arts has raised over $6 million dollars since its foundation in 1952. It has also provided funding for the purchase of over fifty art works for the Lowe’s permanent collection, which now comprises more than 19,250 objects that collectively represent five millennia of human creativity on every inhabited continent.

Aubrie Andrea, the President of Beaux Arts, says “Over nearly 70 years, Beaux Arts has worked to establish the tradition and a culture of supporting the arts here in Miami and South Florida. On behalf of our organization and personally as the 67th President of Beaux Arts, I can say that we greatly appreciate all that UM and the arts community in Miami have done to encourage our fundraising efforts. With your continued support, we plan to see another 67 years.” 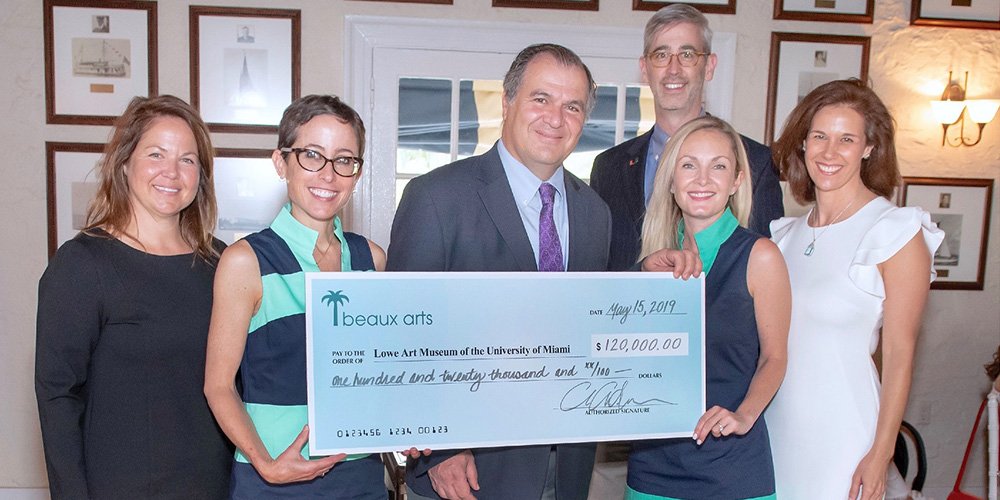 The Lowe’s Director and Chief Curator, whose position was endowed by Beaux Arts in 2015, Dr. Jill Deupi, notes: “Beaux Arts’ legacy of engagement with and support of the Museum is unparalleled. Their membership’s gifts of time, talent, and treasure have enabled us to touch the lives of innumerable children throughout our community—including a number of Miami-Dade County’s most accomplished individuals, who remember with great fondness attending Beaux Arts Summer Camp when they were young! We look forward to continuing to advance our mission and enhance Miami’s cultural life with the Beaux Arts standing by our side for another seven decades and well beyond.”

In addition to its continued financial support to the museum, Beaux Arts has hosted over 25,000 children at the Beaux Arts Art Camp at the Lowe and over 5,000 students from Miami-Dade schools for our art appreciation outreach program, “Hands On!”