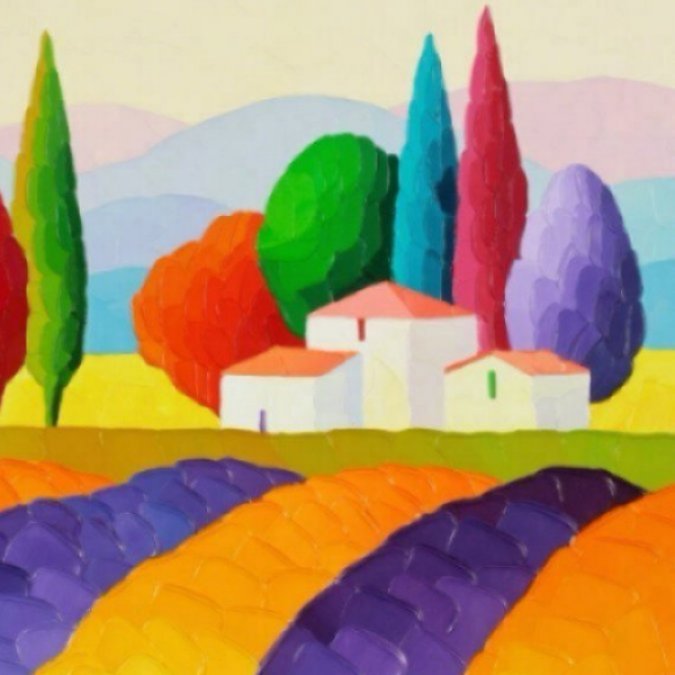 Sagamore Hotel Miami Beach will present the first edition of the Sagamore Salon. The Sagamore Salon will show approximately 100 works of varied media by as many as 40 artists, inspired by the original “Salon de Paris,” and its more inclusive spinoff, the “Salon des Refusés,” which was established by Napoleon for all of the artists that were rejected by the famous Salon de Paris. The Salon des Refusés was known for accepting new types of art not yet embraced by the establishment, including impressionists. The Sagamore Salon will also incorporate the original salon’s immersive, floor-to-ceiling hanging style that packed the walls with smaller art works.

The Sagamore Salon show will be open 24/7 and on view through September 30th, 2018. All artworks will be for sale. The Sagamore Salon is held in partnership with Zemack Gallery, HartHood56, and curated by the hotel’s resident art advisor, Sebastien Laboureau. Also, gallery partner Blue Gallery, who’s known for its exclusive collection of Israeli art as well as many other renowned artists, mixing sophisticated flare with contemporary.

The Hotel will present a wide selection of artists, some of them not currently represented by galleries, so that the public will discover artworks that are not being “sanctioned” by the art world, and that could be the next big thing.

Continuing with the #SagamoreisArt platform, the hotel will host regular happy hour events on Thursdays from 6PM to 9PM with guided tours by curator Sebastien Laboureau, and art talks by featured artists. For additional information, please visit www.sagamorehotel.com/sagamoresalon

ABOUT the Paris Salon

Paris Salon, or Salon de Paris, began in 1667 as the official art exhibition of the Académie des Beaux-Arts in Paris. Between 1748 and 1890, it was arguably the greatest annual or biennial art event in the Western world. Participation in the Salon was essential for any artist to achieve success in France for the next 200 years. The Salon de Paris is the template upon which most modern art fairs are based. Just as with Art Basel and other important art fairs, the vernissage (or opening night,) was a grand, invitation-only social occasion after which, the public could buy tickets to attend.

The Salon des Paris exhibited paintings floor-to-ceiling and on every available inch of space, in a process that does not have a curatorial significance. The overbearing mode is aimed at a thorough observation of works that are detached from any biographical and mathematical context. The viewer scans all the pieces and chooses to focus on those which resonate in the most meaningful manner.

However, the conservative and academic juries were not receptive to the Impressionist painters, whose works were usually rejected, or poorly placed if accepted. To make the Salons more democratic, Napoleon III instituted the Salon des Refusés, exhibiting all those artists whose works were rejected from their annual exhibition, including painters such as Gustave Courbet, Edward Manet, and Camille Pissarro. The first exhibition of the rejected Salon opened in 1863 and symbolizes for many the birth of the avant-garde and the growth of modern art movements, especially Impressionism.