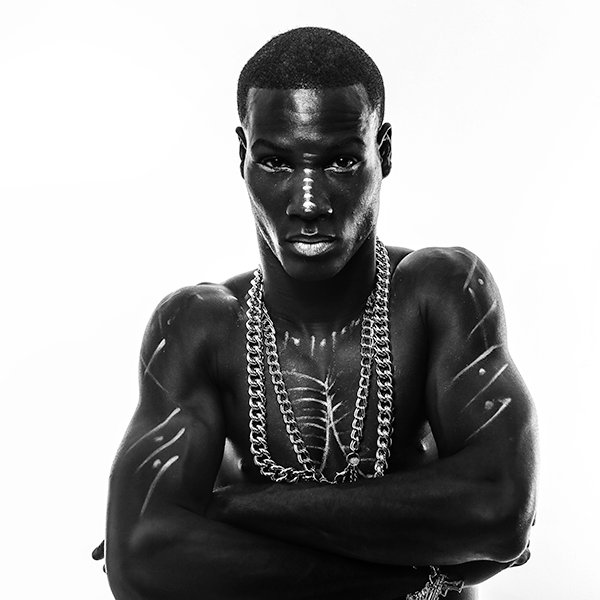 Returning this year are the art exhibitions Borderless Caribbean: Liquid Knowledges, which will be featured in the LHCC art gallery from November 30, 2016 - February 28, 2017, and Art Beat Miami, to be showcased in the Caribbean Marketplace. The newcomer is the South Florida Web Fest (SoFloWebFest).

The Liquid Knowledges exhibition is a part of the Borderless Caribbean Series, presented by the Haitian Cultural Arts Alliance. It features three dynamic components: (1) Liquid Knowledges examines the contributions of Africans to the ethno-botany of the new world, as well as the ideas of the enslaved populations of the Americas; (2) Garden of Mysteries and Botany of Memory and Experience features the work of contemporary artists from the Caribbean in dialogue with Miami-based artists; and (3) Antillean Lacunae: A Litany of the Botanical offers a multi-sensory experience through visual exploration that examines the relations between the colloquial and commercial uses of botanicals.

Art Beat Miami, curated by Pulitzer Prize winning photojournalist Carl Juste, showcases over 30 emerging and renowned artists from Haiti and around the world. The exhibition is the vision of Northeast 2nd Avenue Partnership (NE2P), as it is dedicated to beautifying and creating tourism as a catalyst for economic development in Little Haiti. Art Beat Miami’s highlights include a preview party on Wednesday, November 30, featuring a live performance by international fashion designer and blogger Stevie Boi, and a celebrity brunch hosted by author, blogger Demetria Lucas of Bravo TV’s Blood, Sweat and Heels.

SoFloWebFest makes its debut as Miami’s premier festival dedicated to digital entertainment and non-traditional voices of cinema. It will screen 27 unique web series and short films. Kicking off the screenings is the award-winning feature “Soup Joumou,” by Dudley Alexis, highlighting the Haitian tradition of celebrating freedom with Pumpkin soup.

The film festival will also feature panel discussions, technology and film, an immersive content experience, and an awards ceremony and block party with its sister festival, the Now or Neverland Art Fair: Urban Uproar Edition at the Chef Creole Performance Park at 200 NE 54th St.

Ticket information and event details can be found at www.littlehaiticulturalcenter.com.