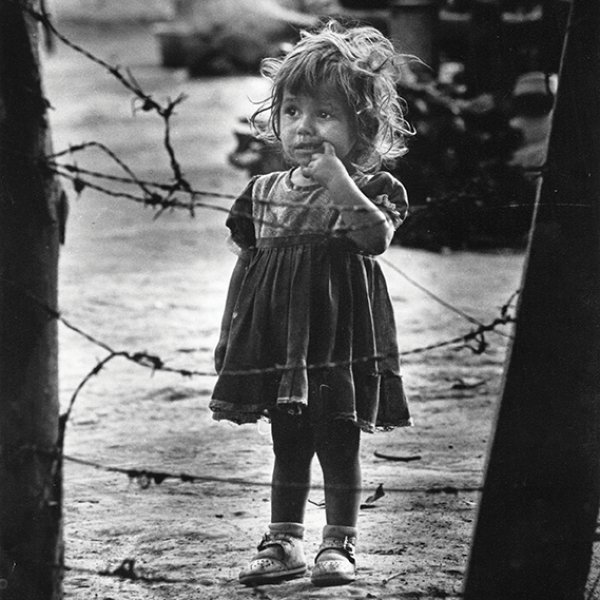 If you’re like many South Floridians, you may have taken a field trip to the HistoryMiami Museum in elementary school to hear the rich story of the Magic City’s beginnings. But was that the last time you stepped inside this treasure trove of history?
If so, that should change.

Why? Because HistoryMiami has evolved into a world-class destination. “I think people who haven’t been here in a while will be shocked at how much larger we are. We have grown 135 percent. We have street art on the walls now,” says HistoryMiami President/CEO Stuart Chase. “There is a much greater variety of offerings . . . than ever before.”

“Every institution is here to tell stories and we are here to share some of those great stories of Miami,” Chase adds. “The stories here are endlessly intriguing.”

The Museum’s newly established Center for Photography tells the city’s story through the eyes of people who lived it. Currently, Newsman: The Photojournalism of Tim Chapman chronicles the storied career of the Miami Herald photojournalist who captured history behind the lens during the Jonestown Massacre, Cocaine Cowboys Era, Hurricane Andrew and Mariel Boatlift.

“After Tim retired, he gifted the 750,000 images in his collection to HistoryMiami Museum,” Chase continues. “We are thrilled to display a portion of it to the public because a picture’s story is worth a thousand words.”

You can access HistoryMiami’s 1.5 million images in the Museum’s original building in the Research Center. Upstairs, relive Miami’s 12,000 year history in Tropical Dreams, a People’s History of South Florida, with Spanish treasures and ancient fossils.

But the Museum’s reach goes beyond the walls of the downtown landmark. Miami River cruises, bike tours through Wynwood, and taste tours with HistoryMiami’s resident historian, Dr. Paul George, are some options to interact with history.

“We engage audiences and build natural curiosity among our community and visitors across the globe,” Chase explains.

The Museum looks forward to doing more of that over the next 75 years.

HistoryMiami is located in the Miami-Dade Cultural Center, 101 West Flagler Street in Miami.