The art scene continues to grow each year in Miami. New developments such as El Espacio 23 further supports the idea that Miami is the hub for all things art. El Espacio 23 is an art space dedicated to advancing South Florida’s arts and culture ecosystem.

“This new center was born from the belief that at the core of any of the world’s great cities, is a thriving community of artists and creatives,” said Pérez. “This is a project 40 years in the making, and I look forward to inspiring and challenging visitors to think beyond the scope of their personal worldviews, while also cultivating the artists and curators of tomorrow.” 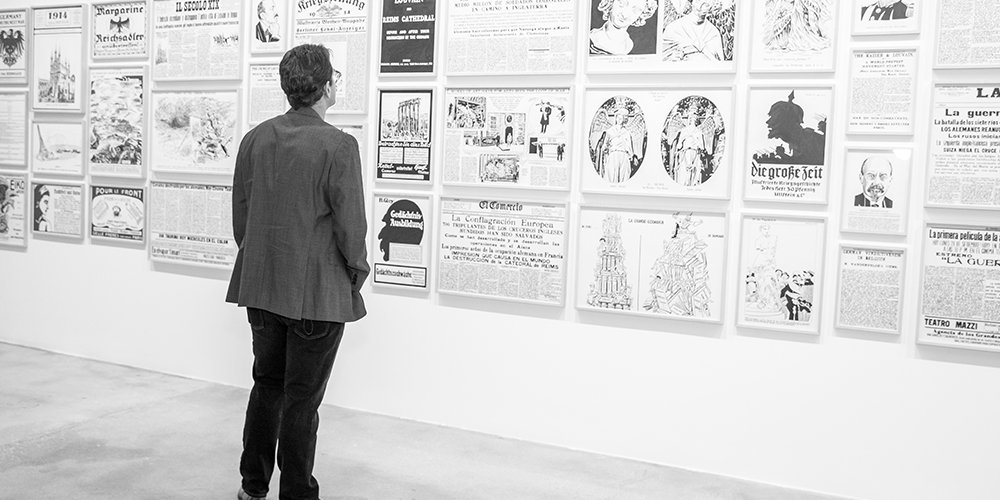 Through its various programs, El Espacio 23 will allow South Florida residents and visitors to experience the Jorge M. Pérez Collection. Regarded as one of the world's most extensive private holdings of contemporary art, the collection is made up of several thousand works from some of the most well-known artists of recent times.

“I remain whole heartedly committed to supporting The Pérez Art Museum Miami and see Espacio 23 as an extension of that mission. The Museum’s curatorial team has done an incredible job at positioning the museum and our city as an international cultural destination and this new space will allow us to build upon that work through experimental exhibitions and programming focused around the specific interests of the collection,” added Pérez.

Named after its location on Northwest 23rd Street, El Espacio 23 includes three apartments reserved for residency programs, as well as shared work space, and a variety of exhibition and storage areas. The year-round programming will include a series of 6-8-week residencies for artists and curators across various stages in their career, with a diverse range of disciplines and ethnic backgrounds. The arts space will also host a series of activations by artists working in the surrounding Allapattah community, with the intention of establishing long-term relationships with its neighbors. Chosen because of their engagement with the community, the first set of artists activations will be presented by Alberto Baraya, Raimond Chaves and Gilda Mantilla and Susana Pilar Delahante.

El Espacio 23’s inaugural exhibition— entitled Time for Change: Art and Social Unrest in the Jorge M. Pérez Collection— uses art to explore the conflicts and contradictions of contemporary society, as well as analyze historical events and reframe them within the present. An interest in the marginalized, the marginal and the margins (of society, of history) is what brings together the works in the exhibition. Envisioned by Colombian curator Jose Roca, in collaboration with Pérez Collection stewards Patricia M. Hanna and Anelys Alvarez, the show will feature close to 100 works by over 80 artists from around the world. Many of the works in the exhibition, due to their size of complexity, have never been exhibited and will be shown together for the first time. 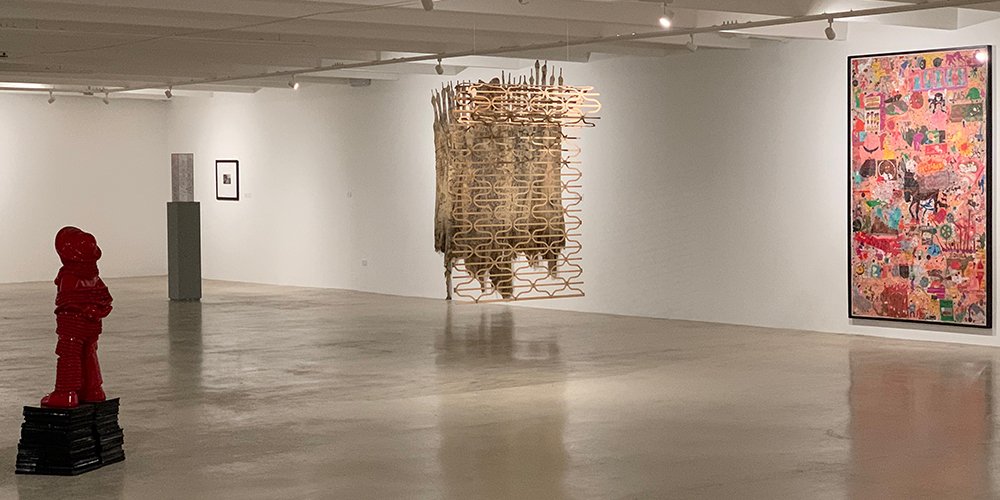 Time for Change is structured around themes, or “nuclei,” that organically establish a dialogue and correlations amongst the pieces yet are not necessarily contained by an argument. These themes include:

Espacio 23 will be open to the public from 9AM-5PM during Art Week 2019. To learn more about the El Espacio 23, please visit www.elespacio23.com.