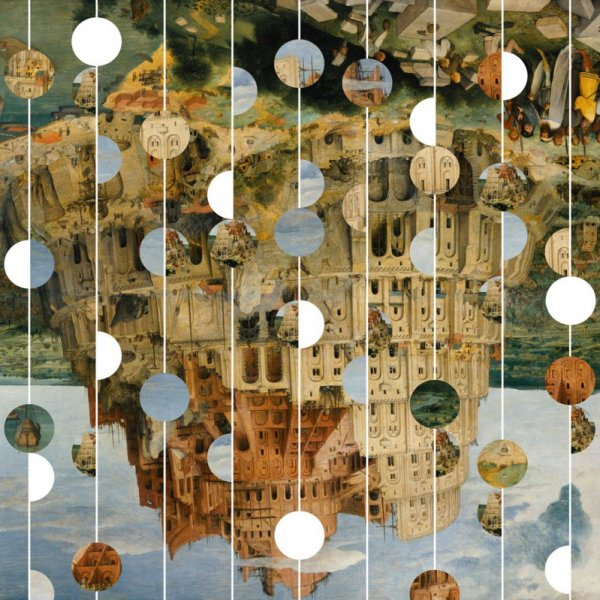 Among the participating artists are:

The exhibit shows this generation of Cuban artists who emerged through a series of ruptures which then led to the emergence of New Cuban Art as Luis Camnitzer referenced in his eponymous book. At the same time, the exhibit will give the audience an idea of how vigorous the work of this key group of Cuban artists was and continues to be, regardless of where they have been working from.

The term “Decada Prodigiosa” named by Cuban art critic Rufo Caballero, describes a turning point in the history of Cuban Art. The curators of the show – Dr. Adriana Herrera and Willy Castellanos from Aluna Curatorial Collective, and Sebastien Laboureau, Sagamore Hotel’s art advisor – appropriated Caballero’s term because it encapsulates the spirit of a time that was crucial to the art history of the island. It was a time of aesthetic divergence that questioned the relation of the artists with official institutions, undermined the narrative and iconography of political power, as well as interrogated the function and potential of art itself within society. This wayward generation resorted to conceptual strategies, such as the return to forms of expression extracted from popular culture, the appropriation of international movements, and the depiction of local rituality.

This exhibit brings together a selection of works by artists who were raised after the ’59 revolution, and who mostly attended the Instituto Superior de Arte (ISA) school in Havana. These artists pushed the limits of what was permitted and prohibited at that time and thus emerged in tension with what the Revolution’s authorities considered as their fundamental tenets, for the Revolution sought to forbid anything that might stand opposed to its core values.

Today, these artists continue to create powerful artwork that reaffirm the value of their artistic journey. They work in La Havana, Miami and other cities without considering the hordes of consumers that flood the island in search of Cuban Art, yet unaware of the movement’s genesis and history. This selection of pioneers who lived on and around the island’s shores, allows the viewer to feel and experience the undeniable courage of a generation of innovators who made and continue to make works of art without any rules but their own.