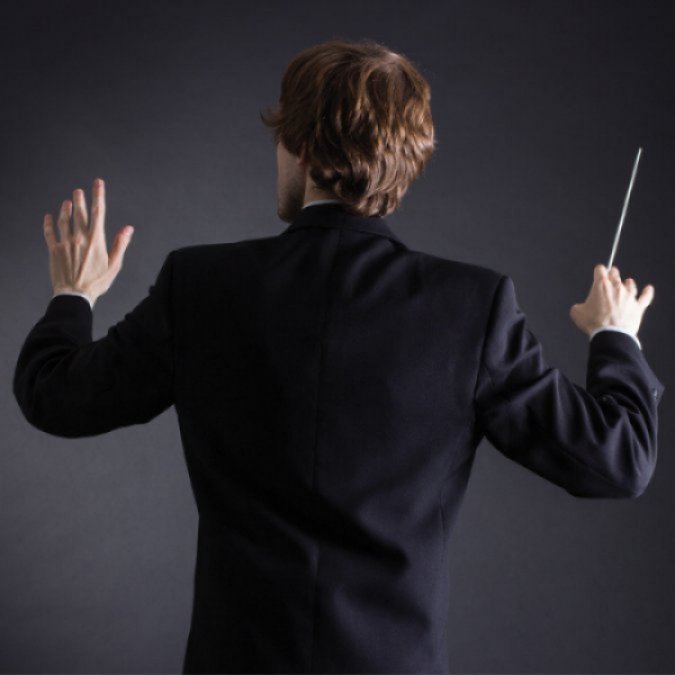 When attending the theater, there is an implicit guideline everyone must follow. Manners are essential to ensure that everyone enjoys the show. First, it goes without saying, TURN OFF YOUR PHONE!

1. Dress for the occasion. Wear something a little more elegant than usual. Be comfortable, but polished. It’s part of the experience.

2. Avoid wearing too much perfume or aftershave. Imagine sitting next to someone wearing a scent that you simply cannot stand. Avoid doing that to others and go easy on the shpritz!

If you’re on time, you’re late

3. “If you’re on time, you’re late” is a crucial rule of thumb. Arriving 15-30 minutes before the show allows time for everyone to get comfortably seated. In many instances, when you’re late, a venue will not allow you to enter until the end of the first number. Some may have a monitor so you could watch while in exile, but if you want to see the live performance for which you’ve paid, come early. Don’t be the person who makes everyone get up so you could reach your seat after the show has started!

4. If you’re one to enjoy a candy or need a cough drop to refrain from coughing during the show, be sure to unwrap it before the show begins. Listening to a lozenge being unwrapped is annoying, especially when you are focused on the performance.

5. Did I mention that it is imperative to turn off your phone? Even silently using your phone can interrupt the people around you. As the room darkens, indicating the show is about to begin, the only lights on should be those shining on stage. Don’t be tempted to check who is texting or calling you. Just TURN IT OFF!!!

6. And what about applauding? When should you and more importantly, when should you not? Performers truly feed off the vibe of the audience, but applause must come at the appropriate time. Do applaud when the performers enter the stage, at the end of a scene or song, or after a well-performed solo. The occasional Bravo! Or Brava! are appropriate as well. If a production is large enough for a live orchestra, or if you're in the theater for the symphony, applaud as the conductor enters the room! This is a tricky one; don’t clap in the middle of a scene. Sometimes, a song leads right into a scene; in such cases, wait until the end of the scene. Of course you should applaud at the end of the performance. Don’t be tempted to bolt toward the door to beat the rush. It’s insulting to the performers on stage. A few more minutes will not kill you.

7. Never whisper, let alone talk, during a performance. Your whispers can always be heard and are sure to annoy the people around you. Wait until intermission or the end of the show with what you have to say.

Yes, I know that most of this goes without saying, but think of the last time you were in the theater. Remember that candy being unwrapped? Or the woman who thought she was properly covering her phone while texting right in front of you? Or the faint claps in the middle of that love scene? Yes, that all happens at every show. So, if you know someone guilty of such things, be sure to pass on these tips so that everyone can enjoy the show.