"Stories for the Holidays" from Dance NOW! Miami 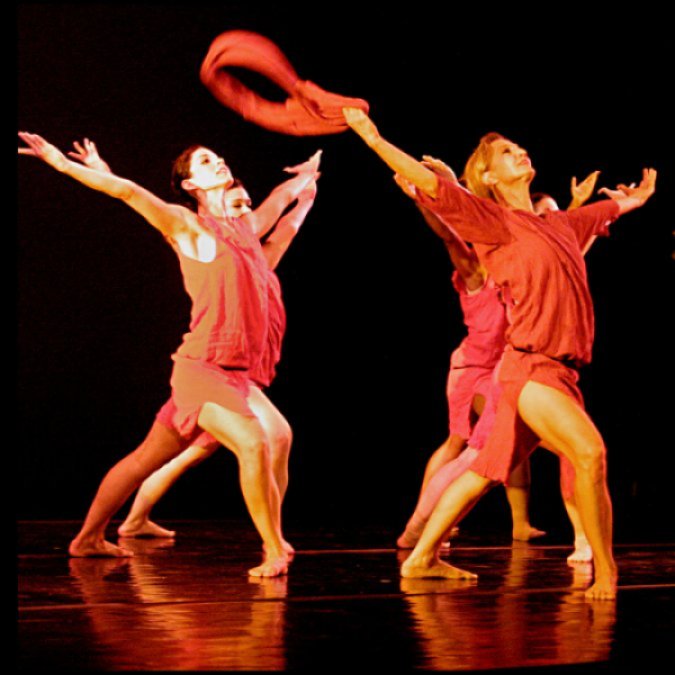 What better way to ring in the season than with a new program of premieres and historical works from one of Florida's leading contemporary companies, Dance NOW! Miami? And that's just what audiences will get with their Program I, "Stories for the Holidays!"

Join the fun Saturday, December 11th, at 8:00 pm, at the Miami Theater Center, in Miami Shores. The evening will include a suite of reconstructed iconic works from dance pioneer Isadora Duncan, along with South Florida premieres and work from the company repertory, with the South Beach Chamber Ensemble live onstage accompanying select works. 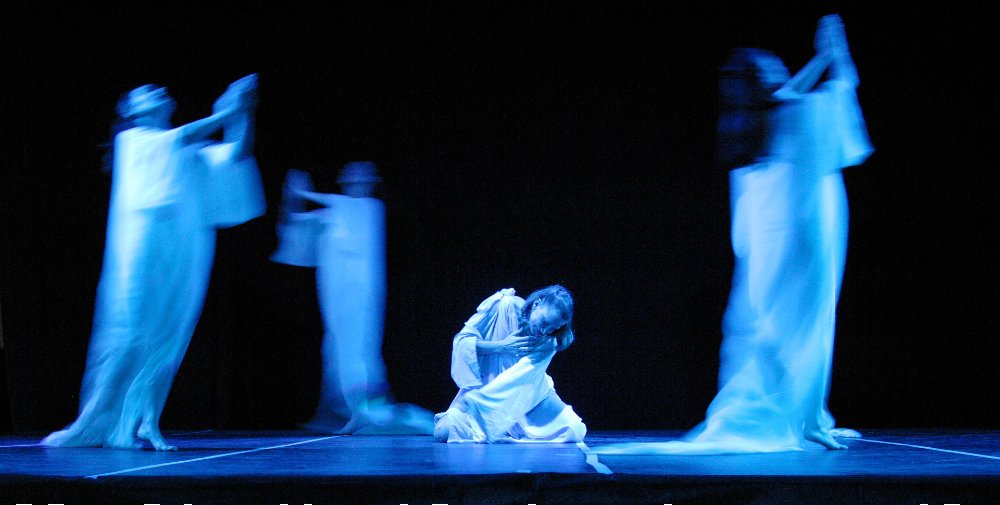 Isadora Duncan was an American pioneer of concert dance at the turn of the 20th century, a self-styled revolutionary, whose innovative free-spirited style broke with the dominant rigidity of ballet and led to what is now called modern or contemporary dance. “In the era of #MeToo and the renewed struggles world-wide for women’s autonomy and freedom to control their own lives, reviving Duncan’s groundbreaking work was a perfect choice for our company,” said Hannah Baumgarten. The past Artistic Director of Miami's Isadora Duncan Dance Ensemble, Andrea Mantell-Seidel, has restaged the Duncan pieces this fall. The four short works are Ave Maria, Harp Etude, and two of Duncan’s “Russian revolutionary dances,” Varshiavianka and Dubinushka The program is part of the ongoing Masterpiece in Motion series. 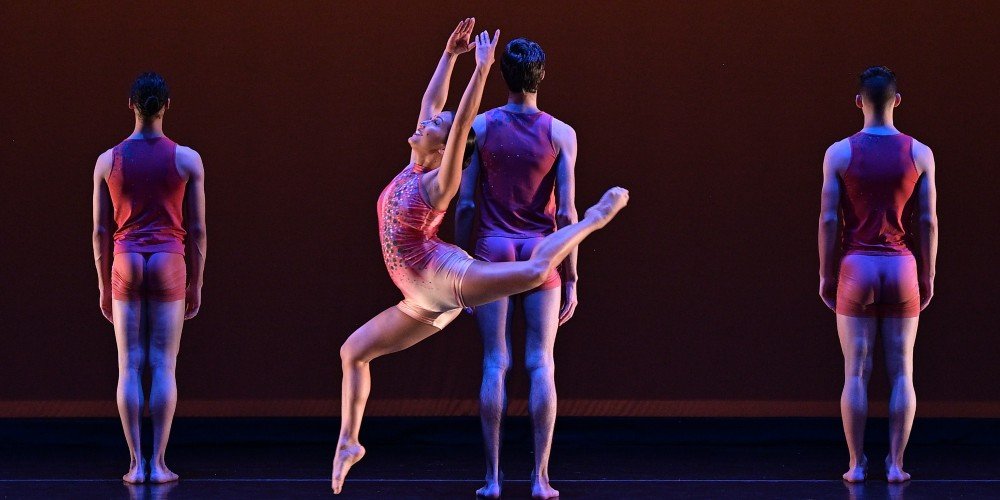 The evening also features Solstice, from guest choreographer Jon Lehrer, as part of Dance Now's New Voices initiative; the revival of Artistic Co-Director Diego Salterini's Three Moments in Time, with a score by Tomaso Albinoni; a revival of Baumgarten's Die Frauen, a commentary on femininity, set to Johannes Brahms’ Liebeslieder Waltzes; and more."We are so pleased to be back on stage with these diverse dance works that are our stories for the holidays" says Salterini.

Tickets are $40 open seating, $25 for Miami Shores residents and $15 for students, with IDs. Advance tickets can be purchased only here. Face coverings will be required inside the theater at all times unless proof of full vaccination is provided. The Miami Theater Center 9806 NE 2nd Ave, Miami Shores, is fully wheelchair accessible, with adjacent on-street parking.