The South Florida Theatre League Relief Fund was created late March in light of how the COVID-19 pandemic has effected live theatre workers in South Florida.

In under two months, the League has raised over $12,000 and is currently in the process of distributing the first $10,000 to artists and contractors laid off from productions scheduled to happen in March and April of 2020. In the first round of funding, the South Florida Theatre League collaborated with ten theatre companies to distribute $10,000 into small stipends to the workers they had to lay off. While no stipend can replace a steady income, the funds help artists buy groceries, pay bills, and make it to the next month.

“One recipient told me that it was the first income she’s had had since March,” said Andie Arthur, executive director of the South Florida Theatre League. 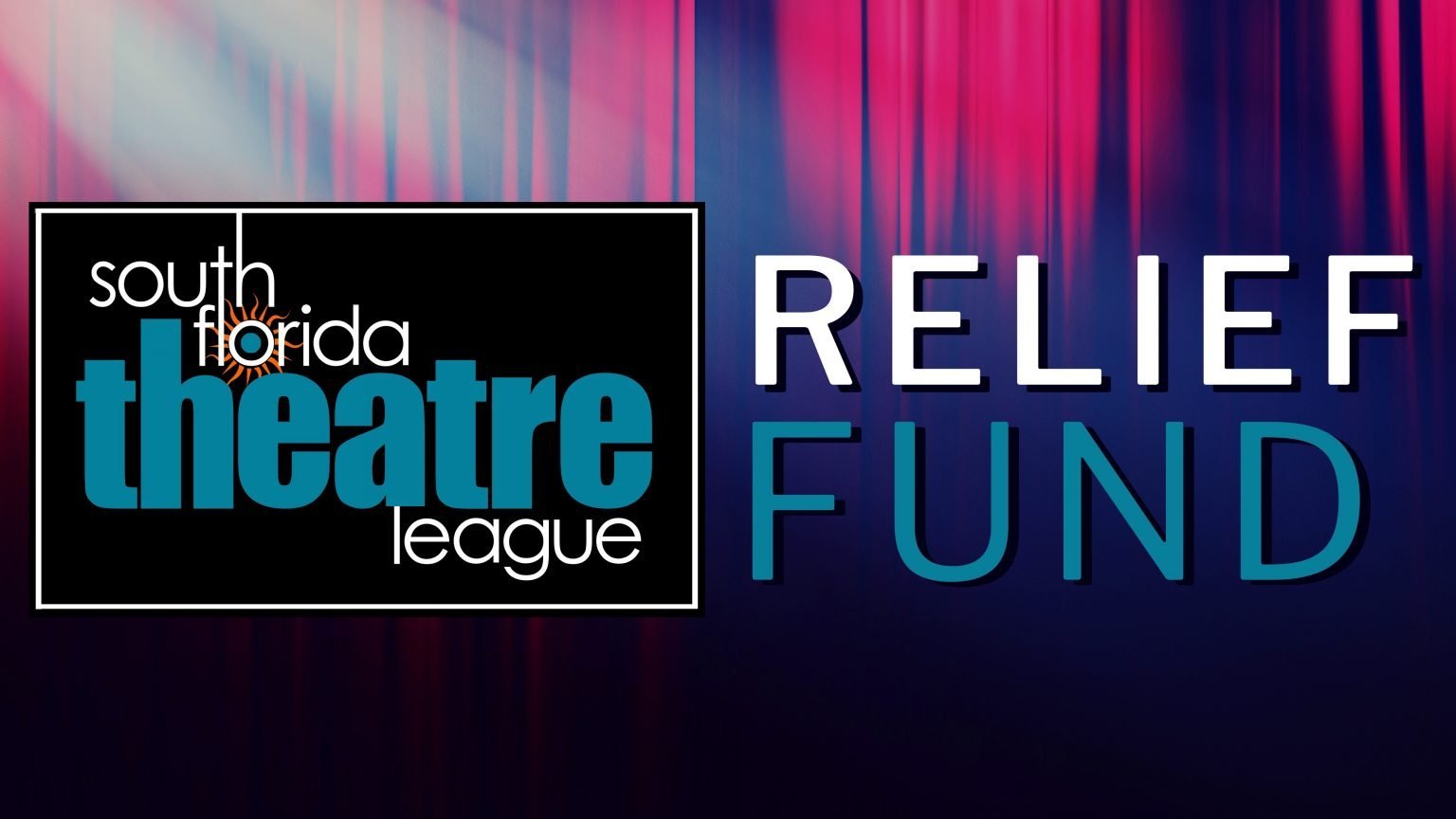 Most of the funds raised are from small donations, ranging from $25 to $100. The League is still raising money as we already have applications from theatre companies to help their artists and contractors for productions that were cancelled or postponed in May and June. As the situation evolves, the application process will be evaluated and adjusted.

You can donate directly to the South Florida Theatre League Relief Fund online by going to the League’s website at www.southfloridatheatre.com. A direct link to the fund will be on the main page.