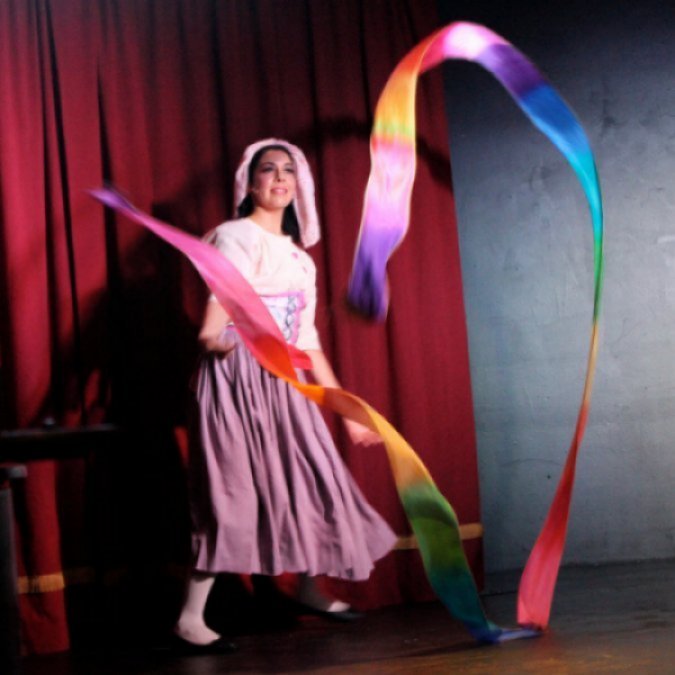 The South Florida Theatre League has announced that the Remy Awards are moving online as the closing event of Quarantine Theatre Fest.

The Remy Awards, named in honor of Remberto Cabrera, the former Miami-Dade County Department of Cultural Affairs’ Senior Cultural Administrator and Chief of Cultural Development, are given to the unsung heroes who provide outstanding service behind the scenes of the South Florida Theatre League Community.

The Awards will be presented via livestream on Zoom and Facebook Live as a fundraiser for the South Florida Theatre League Relief Fund. Presentation of each award will be accompanied by a performance from an artist chosen by the recipient. While access to the livestream will be available without a ticket, donations to the South Florida Theatre League Relief Fund will be encouraged throughout the evening. The fund was created this year in response to the COVID-19 crisis and has already given away over $10,000 to artists and theatre workers who have lost work due to the pandemic.

The Remy Awards have been a part of the South Florida Theatre League since its first year (1994) – with the Service Award dedicated to those who have provided outstanding service to the League and the Pioneer Award dedicated to those who have changed the landscape of South Florida Theatre. In 2014 the Board of the League made the decision to increase the number of categories to honor the breadth of those in our community whose contributions are often overlooked.

This Year’s Remy Award Recipients are:

The Pioneer Award is bestowed upon individuals who have, over the years, taken the lead and contributed substantially to the health, growth and development of the South Florida theatre community.

The Service Award is given to either individuals or organizations in recognition of their invaluable and outstanding contributions made through time, talent, service, and expertise by taking the initiative and actively participating and contributing to the growth and development of the South Florida Theatre League.

Named in memory of one of South Florida’s most dedicated arts patrons, the Jay Harris Arts Leadership Award honors those who have made a substantial contribution to the theatrical community in the ways that Jay Harris did – through leadership, on-going volunteerism, and financial support.