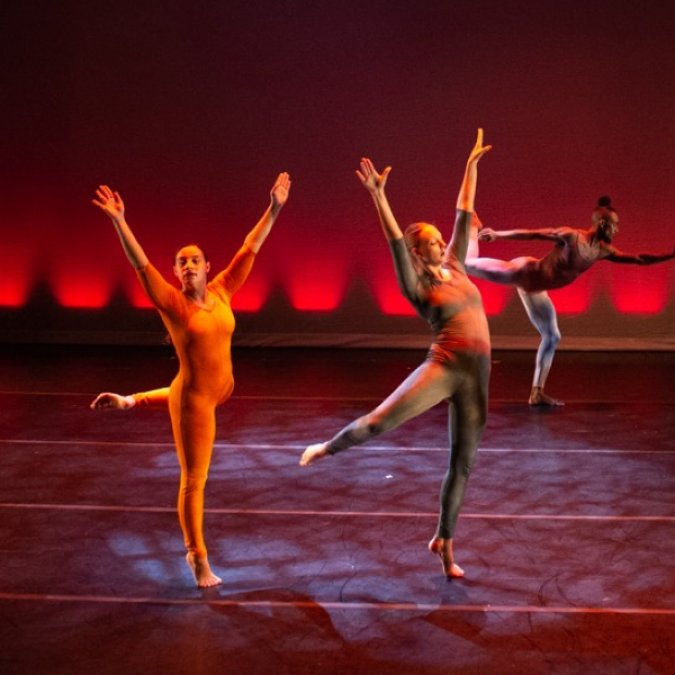 As the Peter London Global Dance Co. turns 10, its founder is already looking to the future.

Peter London’s goal for the next decade is to give his students not only the skills to succeed in the nation’s top companies but also reasons to stay in Miami and generate art here.

“Not all the dancers want to go to New York,” says London, who began training South Florida dancers and choreographers for the ranks of the nation’s elite dance companies as an instructor at the New World School of the Arts in the early ’90s. “The overall goal is to have in Miami a company of color that truly represents Miami as a global city.”

London, originally from Trinidad and Tobago, has seen many of his former students go on to star in top companies including Alvin Ailey, Martha Graham Dance, Paul Taylor Dance and Dance Theatre of Harlem. In fact, past pupils included Alvin Ailey’s artistic director, Robert Battle, and its first-ever resident choreographer, Jamar Roberts.

“Many dancers I first encountered at Dance Empire [of Miami], and I would then train them for New World,” says London. “I created a class structure in preparation for the end game – and that end game was Alvin Ailey Dance Center and The Juilliard School, since I studied at The Juilliard School of Dance on a full scholarship. I created a training program for them to acquire that certain attitude it takes to be principal dancers.”

London knows what it takes to get to the top because he danced as a principal with two New York City ensembles – first with the Limón Dance Co. and then with Martha Graham Dance, under Martha Graham herself.

“As Martha Graham used to say: The goal is freedom,” London relates. “The training includes a meditation style, which I developed. I taught them to take this centeredness not only into their dance classes but also into the academic classes. And, as far as the dancing part goes, they tear the place up.” 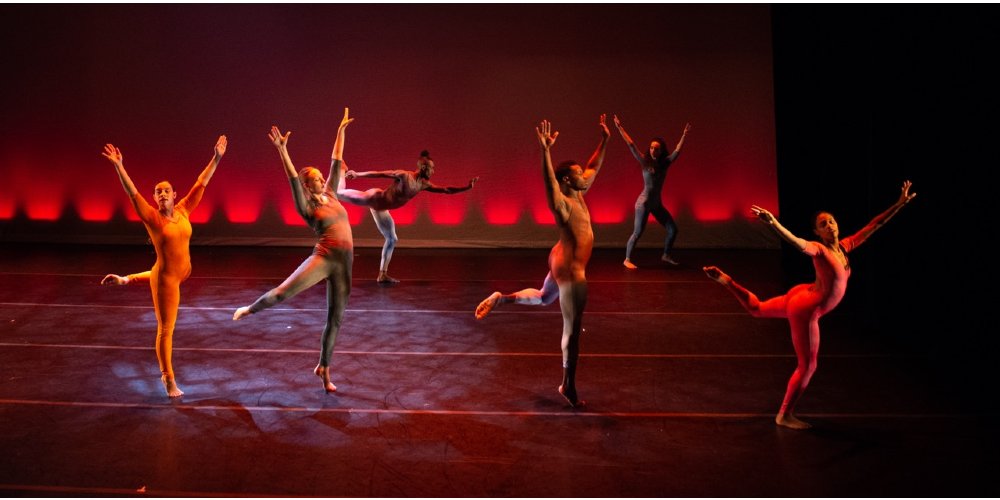 In December, the multicultural, contemporary dance company will mark its 10th anniversary with the premiere of “Women-Roses-Water.” The program, a contemporary and Afro-Caribbean dance fusion, was originally scheduled at the Adrienne Arsht Center for the Performing Arts. When it became clear that would not happen live because of the COVID-19 pandemic, the company reworked group choreographies into solos and duets that could be filmed separately and then edited for streaming.

“Everyone will film their solos virtually,” London says. “The dancer will pick the landscape where they will perform, whether in a park, their apartment, or out in the street. They’ll film their solos and duets, which will all be edited so that they look like they are happening together.”

The December program will speak to issues of gender and race.

“‘Women-Roses-Water’ came about because of me losing the important women in my life,” says London, referring to his recently deceased mother as well as numerous dance influences such as Graham, The Juilliard School’s Martha Hill, and Alvin Ailey’s Denise Jefferson.

But London also took inspiration from women outside dance: “Hillary Clinton and women who are pushing for political change, like Michelle Obama, and all those women who recently won offices in the 2016 election – this all formed part of the cosmic electricity that informed me. All of that came together in the themes women, roses, water.”

In 2011, London’s company was the recipient of a $120,000 Knight Foundation Arts Challenge, which went a long way to helping support the newly formed company. He has set having “a stable funding basis” as another company goal.

“The plan is that, after 10 years of constantly running from studio to studio, we can have a space for ourselves,” he says. “Our aim is to get a stable funding basis to employ at least 14 dancers with health insurance, and then get an administration in place, because I’ve been doing a lot of this myself and getting about 2 hours of sleep a night.

“We get invitations to do different things but, without an administration, we can’t do it.”

And yet, when the pandemic hit, forcing the cancellation of dance seasons, the Peter London Global Dance Co. didn’t miss a beat. The company’s new executive director, Kal Gajraj, immediately saw the challenges the pandemic posed, but also the opportunities it offered.

“As a dance company, what we do is live entertainment. We are used to performing for an audience, not in front of a camera. So, we had to ask ourselves: What happens when we pull the live out of a live performance?” Gajraj says. “It has forced us to innovate in how we produce art, and so if virtual is the way that we do it, then we are going to go that way.”

Gajraj drew on his experience in sports to connect meaningfully with company patrons: “I used to work for the Florida Panthers hockey team, where it is normal both to have fans come to the stadium and also have those who watch from home.”

In that spirit, Gajraj and London have remained connected with patrons through virtual, biweekly Happy Hour events on the streaming platform Patreon. They feature interviews, question-and-answer sessions with artists, dance classes and clips from previous company performances.

“Arts organizations are experiencing a huge learning curve,” Gajraj says. “Even if we could begin performing again in theaters tomorrow, the future of dance performance is in being able to do both – perform to a live audience and to make available this content for people who want to view at home.”