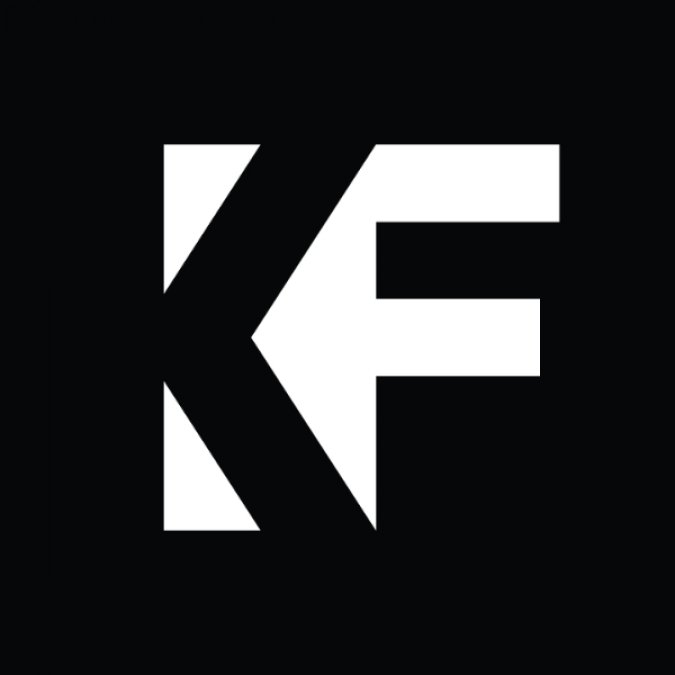 The Knight Foundation continues to be a lifeline for artists creating new work, especially during these unprecedented times of COVID-19 lockdowns and restrictions. Now more than ever the need is wide and deep. The Knight New Work 2020 grant provides a vital new funding opportunity for the arts.

“This program is rooted in the current circumstances and what we saw immediately after the onset of the pandemic,” said Adam Ganza, Arts Program Officer for the Knight Foundation. “Arts organizations began a sort of rapid-fire orientation which resulted in a real creative energy, something the Knight can help to catalyze.”

Echoing that sentiment, Victoria Rogers, Knight Foundation’s Vice President for the Arts program says, “constraints breed creativity, and the past few months have seen more adaptation and innovation in the arts than at any time in recent memory.”

The open call for submissions includes dance, music and theater artists and arts organizations developing new performing art works. The only eligibility requirement is that applicants are based in Miami-Dade. Some samples of the types of works Knight New Work 2020 is looking to support include drive-in programming, virtual reality immersive theatre and productions designed for a virtual audience. Applications are due September 7. Find more information on the Knight Foundation website: kf.org/newwork2020.

Through an open-call process, a committee will select artists “who have a really great idea for a new performing arts work that’s perhaps produced in or presented in a non-traditional way. There is a certain degree of uncertainly built into these open call programs, so we leave a little space to allow for discovery,” said Ganza.

Once the winners are chosen and the $10,000 grants are awarded, participating artists will have four months to further develop their idea. They will have access to an advisory panel of artists for mentorship and feedback on their projects. The panel will select projects that will receive additional funding to fully develop their work. The funded art will be produced and performed by the end of 2021. Ultimately, Knight New Work will fund up to $500,000 to help Miami-area performing artists develop new ways to connect with audiences in a world upended by the coronavirus pandemic.

The idea of having a commissioning program specifically focused on new works began in 2018 with the first Knight New Work grant.

“In 2018 we made a very big bet on the arts in Miami, investing more than $37 million in Miami’s cultural community,” said Ganza. “Part of this was a program to commission new masterworks with the idea of further establishing Miami as a cultural capital.”

Scott Cunningham, founder of the O, Miami Poetry Festival whose organization was a winner in 2018, is eternally grateful. “There is no O, Miami without the Knight Foundation. I never would have even thought a month-long poetry festival was possible without first witnessing Knight’s support of the arts in Miami, and there’s certainly no other entity on earth who would have supported the festival to the degree they have,” said Scott.

He goes on to say, “O, Miami was created out of a democratizing ethos they initiated — namely, that art is general in Miami — and it continues because they still believe, as we do, that Miami is culturally one of the richest cities in the world.”

Investing more than $131 million in the region, the Knight Foundation has been one of the factors in the success of Miami-Dade’s $1.4 billion arts ecosystem. The funding has allowed institutions to better engage the public and has helped create more than 425 art projects through the Knight Arts Challenge.