We are soexcited to finally experience in-person performances again! After a year's absence from dancing in front of live audiences due to COVID-19, Dance NOW! Miami (DNM) returns to the stage with limited in-person ticketing bringing their Program II of the season to the Aventura Arts & Cultural Center.

One of the leading contemporary companies in Florida, they will perform a reconstruction of dance great José Limón's iconic La Malinche, as part of their annual Masterpiece In Motion series, along with other works.

La Malinche is the first piece Limón choreographed for his own company in 1947. It is based on the real life story of an indigenous Nahua woman who played a key role in the Spanish conquest of the Aztec Empire, and is a legendary character in Mexican cultural history. The piece will be reconstructed on DNM by Daniel Lewis, Limón's protege and former Artistic Director of the Limon Dance Company after the founder's death, well known in Miami as the Founding Dean of the Dance Department of New World School of the Arts. La Malinche is presented in collaboration with the José Limón Foundation and the 75th anniversary of the Limón Company.

"This performance will dig deeper into our ongoing work with Limón Dance Company pieces, in collaboration with Miami's much-loved Danny Lewis, who himself is a direct link to this legacy," says Hannah Baumgarten, Co-Artistic Director of DNM. "And of course we are thrilled to be back on stage in front of a live audience again." 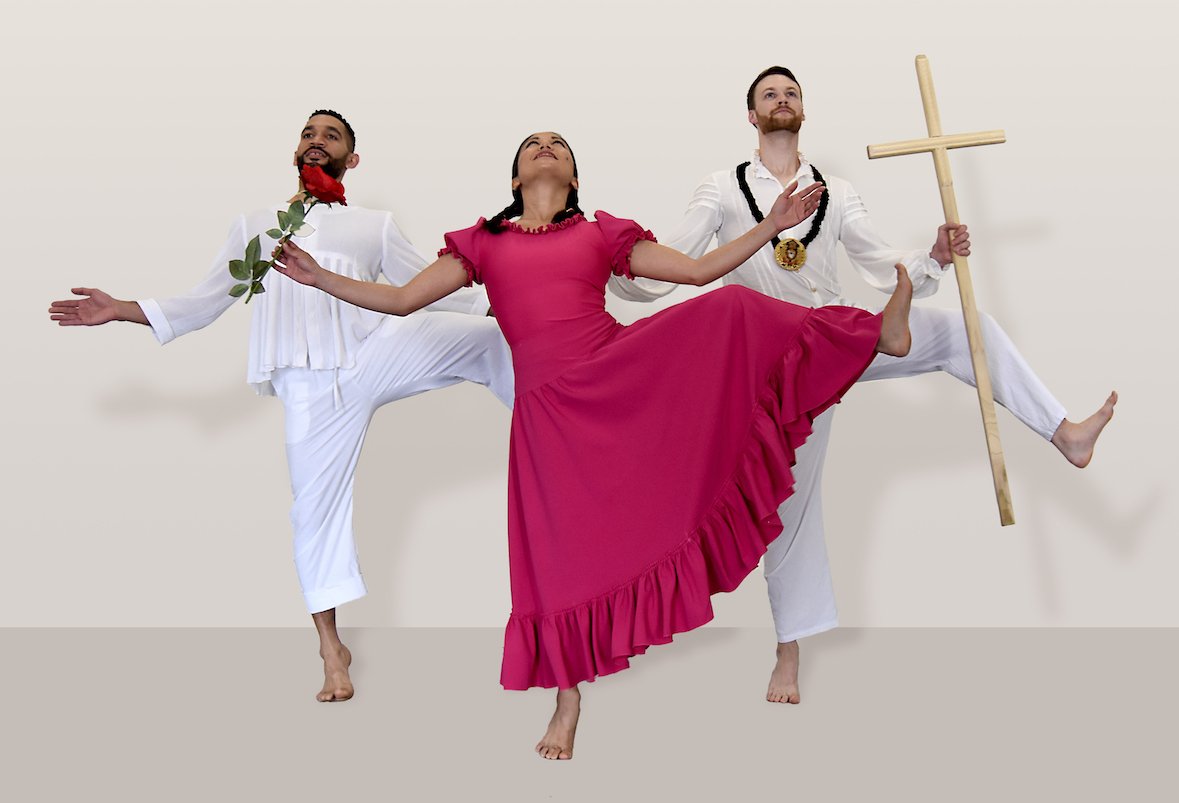 José Limón, one of the 20th century’s most important and influential dance makers, electrified the world with his dynamic masculine dancing and dramatic choreography. Born in Culiacán, Mexico in 1908, he immigrated to the U.S. in 1915. In 1946, with Doris Humphrey, one of his main mentors, as the original Artistic Director, Limón formed his own company, which continues today as a vibrant leader in modern and contemporary dance. He taught at Juilliard School's Dance Division and choreographed a total of seventy-four works over his career.

Dance NOW! Miami was founded in 2000 by Artistic Directors Hannah Baumgarten and Diego Salterini. The company presents several major projects annually, including original work from the Artistic Directors, created individually and collaboratively. In addition, their Masterpiece in Motion series honors the rich legacy of dance through the reconstruction of historic works of ballet and modern dance from the 20th and 21st Century (from Doris Humphrey to Isadora Duncan to Gerald Arpino/Joffrey Ballet). Dance NOW! also presents branded, immersive, site-specific performances that takes place in museums, galleries and architectural sites called the Ekphrasis Project. Dance NOW! has collaborated with over 150 artists and organizations nationally and internationally and the company leads the South Florida dance community with initiatives such as the Daniel Lewis Dance Sampler, which celebrates South Florida’s established companies, and New Voices, presenting and mentoring emerging choreographers.

The company has been presented in fifteen states and on three continents, from Brazil to Mexico, Honduras to Italy. With a strong commitment to education, Dance NOW! has reached over 33,000 children in South Florida alone through its in-school residencies, the World Dance Summer Intensive, the Dance NOW! Youth Ensemble, and performances throughout the community and from its home at the Little Haiti Cultural Complex. During the COVID-19 crisis, Dance NOW! led the dance community with the release of the Covid(eos), a series of dance video shorts, relevant to the moment and providing new content for its audiences while continuing its artistic mission.

Tickets for the Saturday, April 3 Program II evening are $45 for all seats, with only 75 seats available in physically distanced groups of two or four together due to COVID-19 safety protocols (no single tickets or discounts for this program). Info and tickets at www.dancenowmiami.org/events/program2 and at www.AventuraCenter.org or by phone at (877) 311-7469. Ticketmaster is the only official ticketing service of the Aventura Arts & Cultural Center. The Aventura Arts & Cultural Center, located at 3385 NE 188th Street, in Aventura, is ADA compliant,, with adjacent free parking lots. For more information, and to request materials in accessible format, or any disability accommodation, visit www.dancenowmiami.org or contact Dance NOW! at (305) 975-8489 and info@dancenowmiami.org.