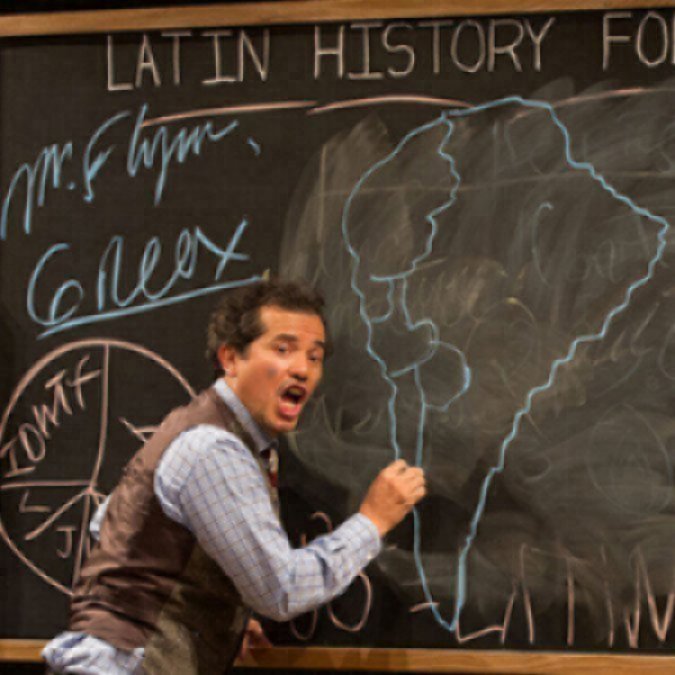 Latinos have contributed to this country from its very beginning. Yet, American textbooks fail to teach students how this group is woven in our country’s fabric – from discovering and building this nation, to fighting its wars and so much more. 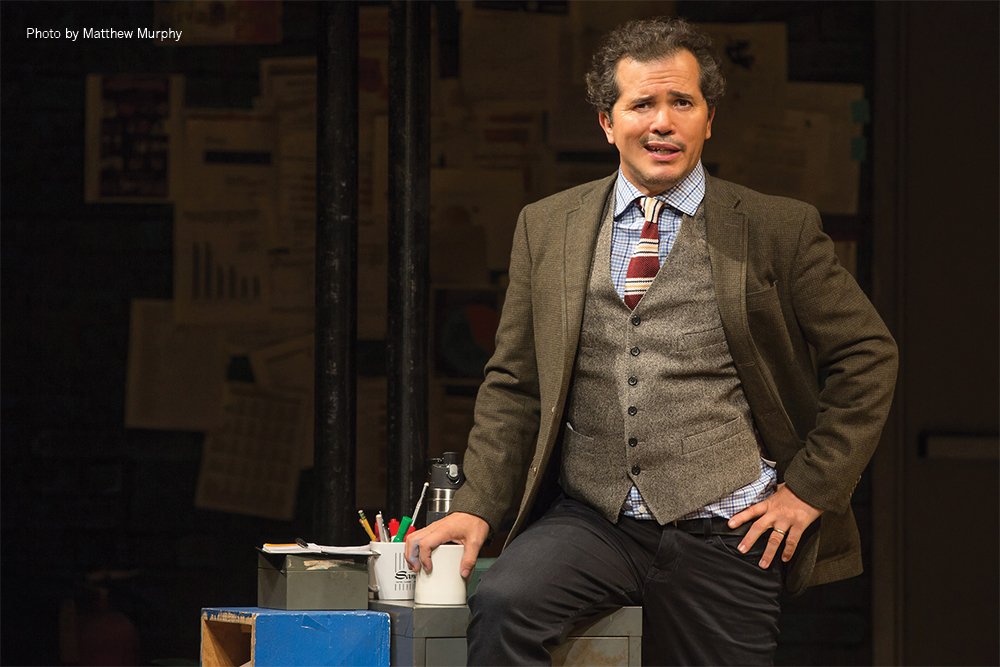 Hear that school bell? It’s the start of class and professor John Leguizamo is about to educate South Florida on 3,000 years of American Latino history (from the Aztec empire to Pitbull!) And, the comedian/actor/producer/playwright is as outrageously funny, uncensored and on point as ever before.

Latinos are the second oldest ethnic group in America after Native Americans, yet remain invisible in many ways. “I grew up without seeing people who looked like me on screen, on stage, or in textbooks,” said Leguizamo. “Latinx people have been kept outta the conversation for centuries, and it’s bout time ya’ll hear what we gotta say! No matter who you are, this is your chance to come out and finally get your degree from a ghetto scholar!”

What unfortunately started when his son was bullied in school (because of his ethnicity) ended up becoming a tremendous research task, uncovering of eye-opening truths, and masterful creation of this 95 minute history lesson - fortunately for us. The New York Times hailed Leguizamo's Tony-Award nominated production as “a funny and surprisingly poignant quest for the perfect Latino hero!” His truly magnificent ability of connecting with the audience through perfectly timed humor and poignant introspective is the mark of a brilliant performer. 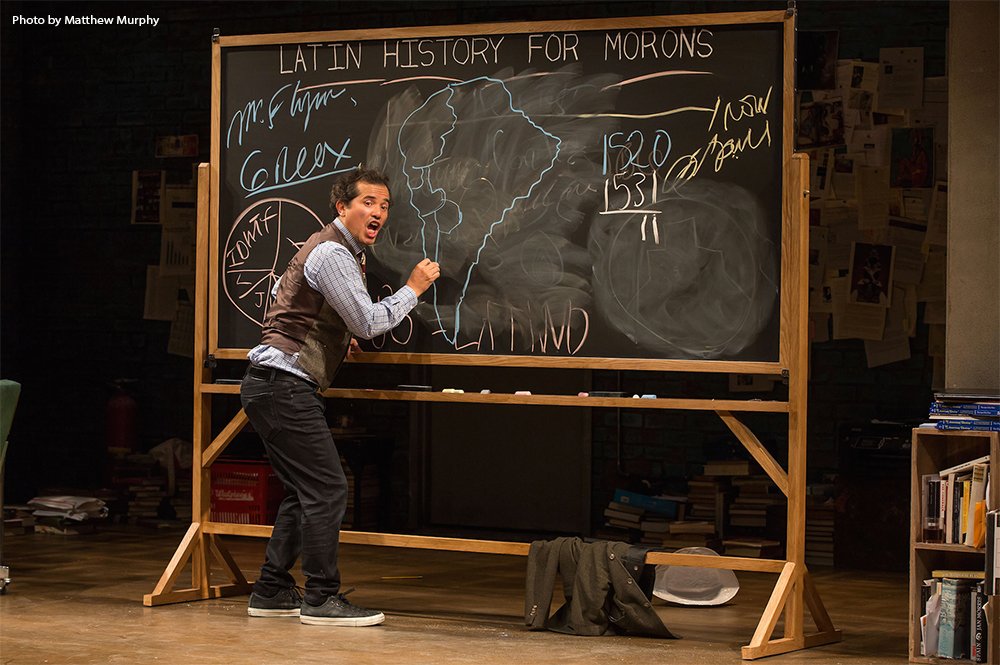 Leguizamo, who is Colombian-Puerto Rican, has always embraced his roots. Early in his career, he was ill-advised to change his last name. The bilingual talent not only refused to refuse his ethnicity - he built a thriving career by penning raw material showcasing a complex cast of Latino characters. An Emmy and Tony-Award winner (among many other honors), he has authored several books, dazzled on the big screen, brought star power to top TV programs, and sold-out stand-up shows nationwide.