Intersection of Lincoln and Parks 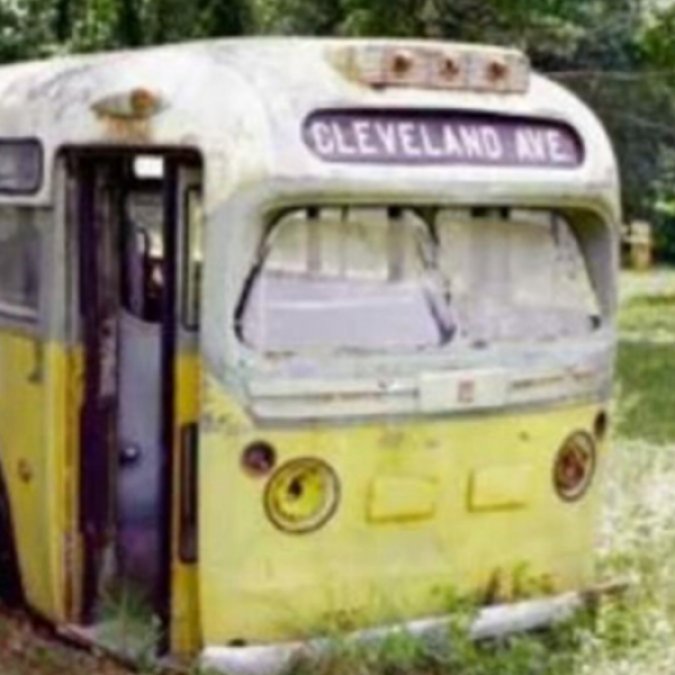 Directed by Avery Somers and written/produced by Donna Carbone, INTERSECTION asks the audience to imagine what would have happened the night Rosa Parks refused to give up her seat on the bus had the last living relative of Abraham Lincoln also been a passenger. February is the anniversary of Rosa Parks’ birthday.

Carbone, who is a published author and playwright, serves as managing director at PBIEA. Under her leadership, productions have grown in size and number. During the shutdown caused by covid, she contacted friend and colleague Broadway star Avery Sommers and asked her to help achieve the goals she had set for the Institute.

Carbone and Sommers had been friends for a few years. They had worked together on Carbone’s play, Shell of a Man, which Sommers directed. The show was a success! When they discussed casting for Intersection of Lincoln and Parks, they agreed that the perfect choice was PBIEA repertory company member, Audrena Scurry. Scurry appeared in Shell of a Man and, more recently, in Laughter: It’s What’s for Dinner at the Institute. She is what both Carbone and Sommers call “an actor’s actor.”

Carbone explained, “When you see someone who shines as a performer… someone who makes a performance seem effortless… that actor is a breed apart. He or she never complains about the exhausting work that goes into rehearsing. They do not talk about sleepless nights or nervous stomachs. They become the character they are portraying to such a degree that the audience forgets they are watching a show.”

Sommers went on to say, “We are lucky to have been able to add two additional cast members who work as hard and give as much as Audrena. David Barnhart will play the role of R. Todd Lincoln Beckwith, Abraham Lincoln’s last living relative. James Ferrigno will play the role of James Blake, the bus driver who was the catalyst for the events of December 1, 1955. Both are a part of the Institute’s repertory company.”