Intermission is Over. Live is Back!

Intermission is Over. Live is Back!—that’s the theme of the 2021-2022 season of the Raymond F. Kravis Center for the Performing Arts.

In addition to performances in the 2,195-seat Alexander W. Dreyfoos Concert Hall, the Kravis Center will present a diverse array of drama, music and dance in the intimate 285-seat Marshall E. Rinker, Sr. Playhouse, and the flexible 300-seat Helen K. Persson Hall.

Among the popular Kravis Center series that are returning for the 2021- 2022 season are:

Hosting hit shows since 2008, Kravis On Broadway celebrates its 14th season with a spectacular line-up: 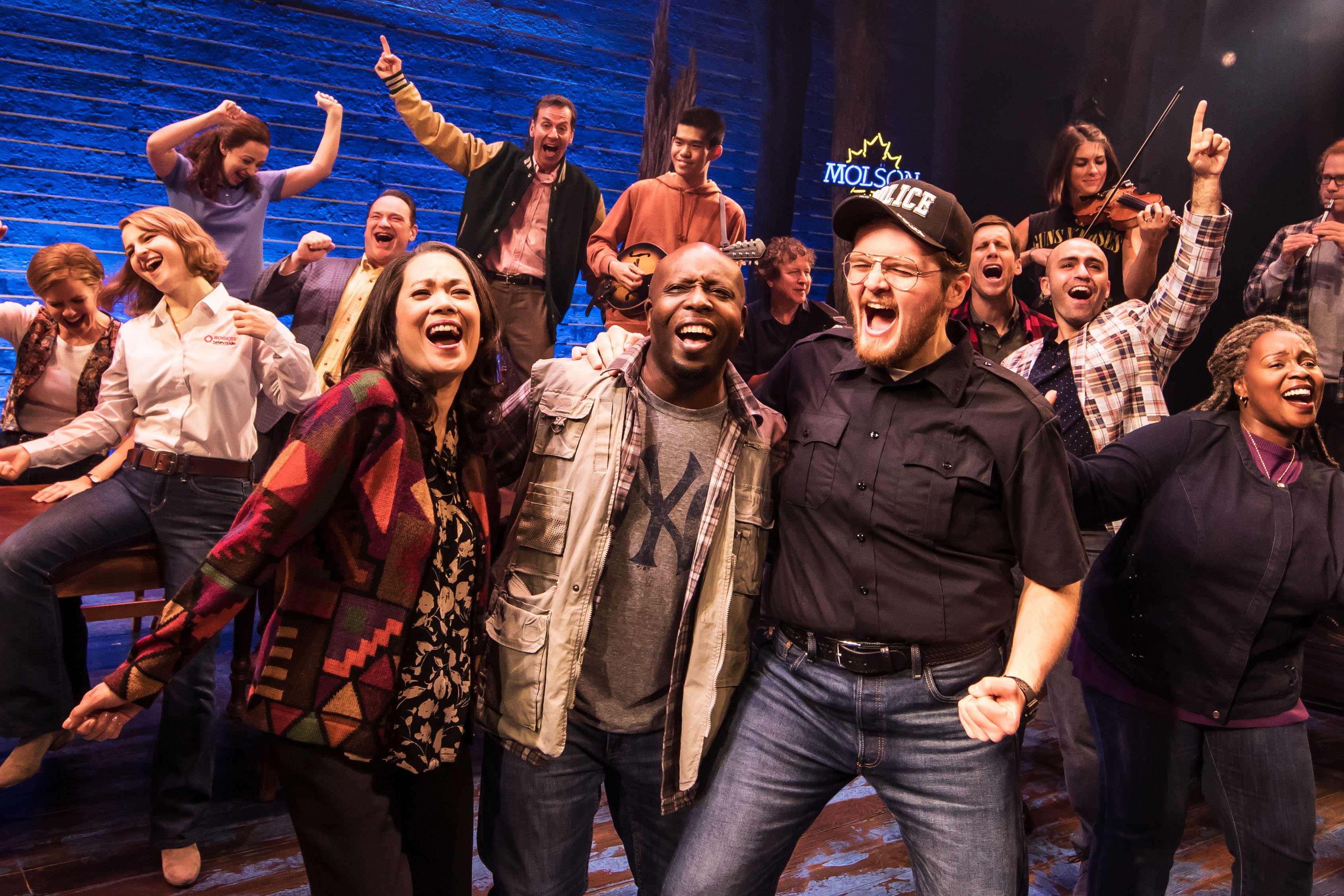 For those seeking an elevated entertainment experience, the PEAK series delivers in a big way. This contemporary series features ground-breaking performances that focus on ethnic diversity and impactful themes:

Our Song, Our Story: The New Generation of Black Voices  Musical Direction by Damien Sneed - January 29

Four Children Genocide in Their Own Words - March 25-27

Guests attending PEAK performances in the Marshall E. Rinker, Sr. Playhouse will receive a ticket voucher for one complimentary beverage. (Underage guests will be offered a non- alcoholic selection)

The Cleveland Orchestra - January 23 at 2 pm

Academy of St Martin in the Fields:  Joshua Bell, Conductor and Violin  - February 28 at 8 pm

Academy of St Martin in the Fields:  Joshua Bell, Conductor and Violin

Share the passion, dedication and excitement of some of the world’s newest classical talent during our Young Artists Classical Series.

The Young Artists Classical Series is offered at $80 for all four performances for a savings of $60 off the individual ticket price. Individual tickets are available at $35 each.

Persson Hall will be filled with a diverse array of music this season, featuring cabaret-style seating in this intimate and versatile space:

Bob Merrill and Sunnyside Swing: Celebrating the Wit and Wisdom of the Great American Songbook + Bill Mays in Concert - February 25-26

Just perfect for the entire family, the Kravis Center’s Family Fare presentations provide wholesome and culturally relevant presentations to engage and entertain audiences of all ages:

The Carp That Wouldn’t Quit - May 7

This is the 17th season of the Kravis Center’s African-American Film Festival, founded by James Drayton. Hosted by William “Bill” Nix. Tickets are $12 per night or $30 for all three films.

The Kravis Center offers priority seating to donors according to their level of giving and by the date orders are received within each donor level. Membership begins at $100. For more information about becoming a donor, call 561.651.4320 or visit www.kravis.org/membership