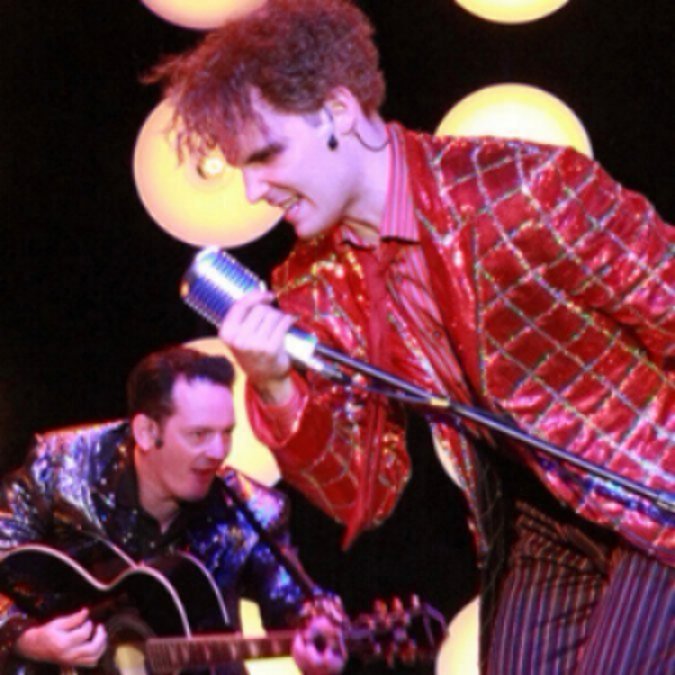 Actors’ Playhouse brings back the much-anticipated return of the Tony Award-winning Broadway musical Million Dollar Quartet. One of the company’s most acclaimed (and longest running) productions in its 30-year history, Million Dollar Quartet will once again rock the Balcony Theatre from May 9 – June 24, 2018.

This high voltage rock ‘n’ roll show, with book by Colin Escott and Floyd Mutrux, is inspired by the electrifying true story of the famed recording session that brought together music icons Elvis Presley, Johnny Cash, Jerry Lee Lewis and Carl Perkins for one of the greatest jam sessions of all time. Featuring over 20 timeless hits such as "Blue Suede Shoes," "Great Balls of Fire," "I Walk the Line," "Whole Lotta Shakin' Goin' On," "Fever," "Folsom Prison Blues," "Hound Dog" and more, this thrilling musical brings audiences inside the recording studio with four major talents who came together to create a red-hot rock ‘n’ roll band for one unforgettable night. 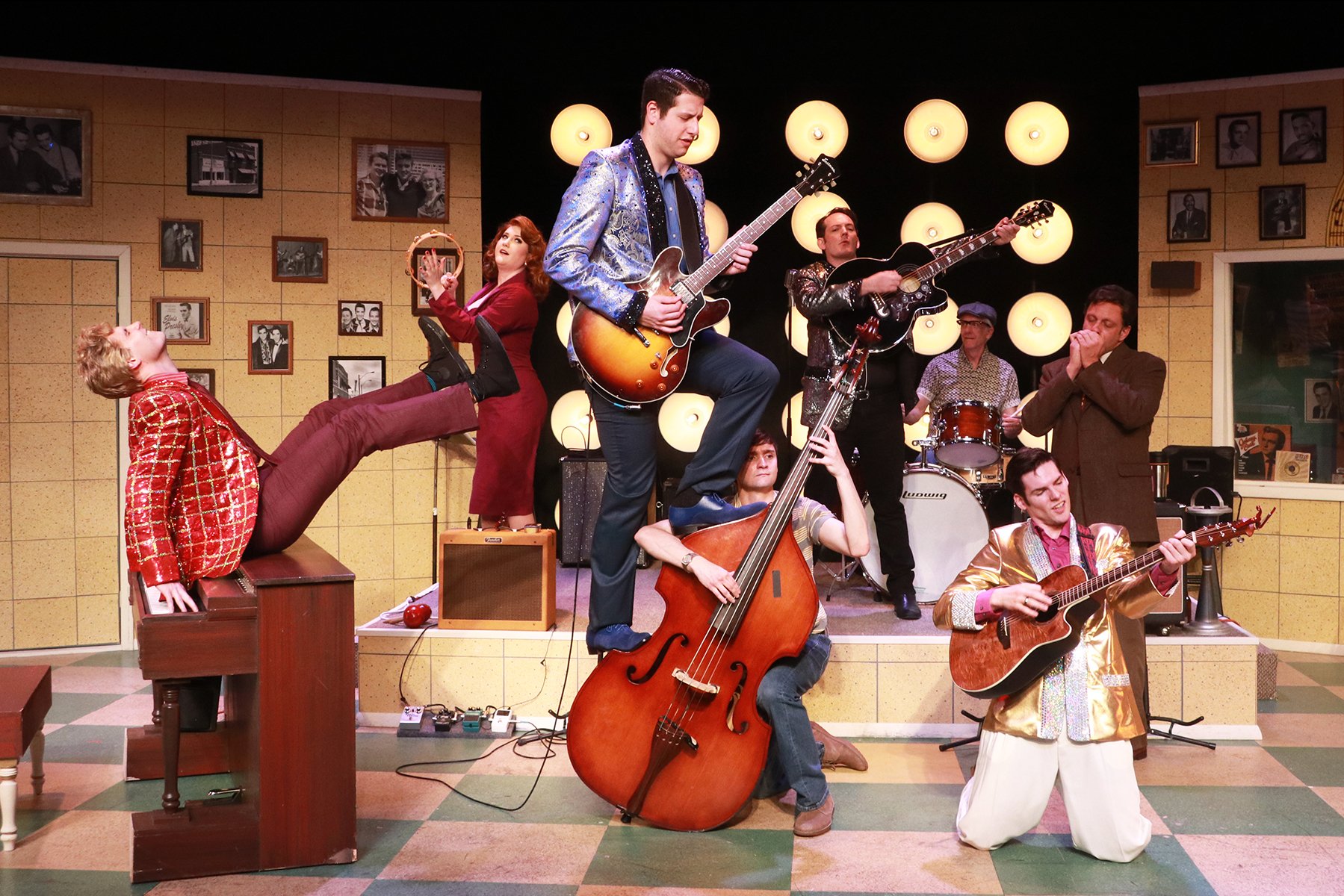 Making his debut at Actors’ Playhouse as Elvis Presley is Corbin Mayer. Mr. Mayer is not new to the production, having performed as Johnny Cash in regional productions of Million Dollar Quartet at ZACH Theatre, Lyric Theatre of Oklahoma and The Majestic Theatre. Gregg Weiner, last seen at Actors’ Playhouse in The Trial of Ebenezer Scrooge and Scott and Hem joins the cast as Sam Phillips. David Sonneborn, who understudied for Brother Jay/Fluke for the complete national tour of Million Dollar Quartet and has performed the show regionally across the country, will play drums/Fluke. Daniel Bailey, cousin of Dominique Scott, rounds out the cast as Brother Jay on the bass.

Director David Arisco will lead a group discussion with the cast following the performance on May 18, 2018 as part of the company’s “Second Fridays” series.

For tickets and more information, contact the box office at 305-444-9293 or visit www.actorsplayhouse.org.