CORTEO IS COMING TO SUNRISE WITH ITS NORTH AMERICAN ARENA TOUR 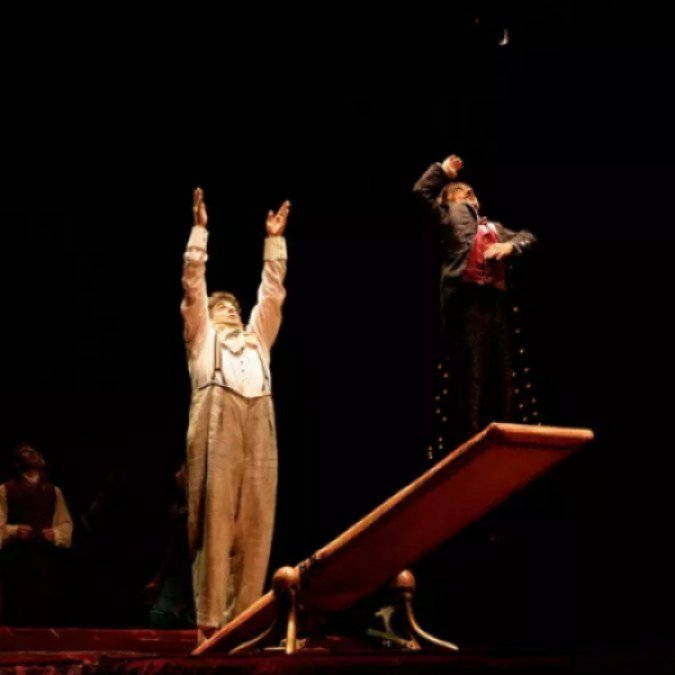 Corteo, the latest and most enchanting Cirque du Soleil’s arena production is now touring in North America! The show will hit the stage in Sunrise at the BB&T Center Arena from July 24 to August 4, 2019 for a limited run of 16 performances.

This unique production, directed by Daniele Finzi Pasca, first premiered in Montreal under the Big Top in April 2005. Since then, the show has been a great success and has amazed 8 million people in 19 countries on four continents. The cast of Corteo includes 52 acrobats, musicians, singers and actors from all around the world. 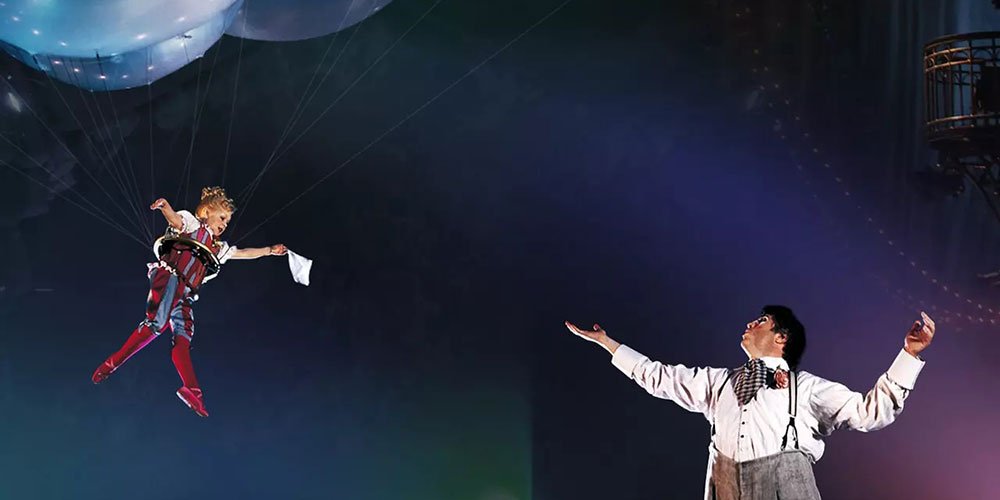 Corteo, which means cortege in Italian, is a joyous procession, a festive parade imagined by a clown. The show brings together the passion of the actor with the grace and power of the acrobat to plunge the audience into a theatrical world of fun, comedy and spontaneity situated in a mysterious space between heaven and earth. The clown pictures his own funeral taking place in a carnival atmosphere, watched over by quietly caring angels. Juxtaposing the large with the small, the ridiculous with the tragic and the magic of perfection with the charm of imperfection, the show highlights the strength and fragility of the clown, as well as his wisdom and kindness, to illustrate the portion of humanity that is within each of us. The music turns lyrical and playful carrying Corteo through a timeless celebration in which illusion teases reality. 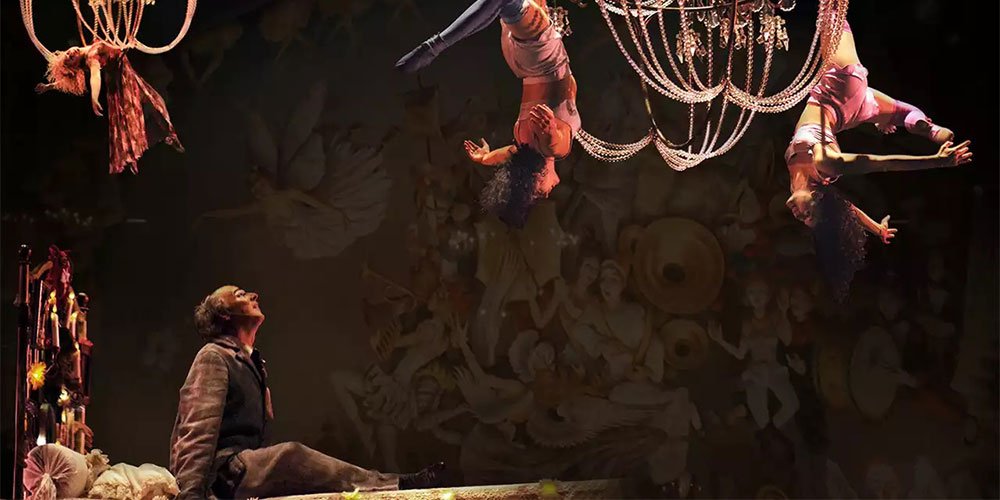 The concept and disposition of the stage bring the audience in a theatrical atmosphere like never seen before in Cirque du Soleil arena shows. The set curtains, inspired by the Eiffel Tower, and the central curtains, which were hand painted, give a grandiose feel to the stage. This sets the tone for the poetry of Corteo.

Tickets are available at www.cirquedusoleil.com/corteo Don’t miss your chance to see the amazing production at BB&T starting July 24 through August 4, 2019.