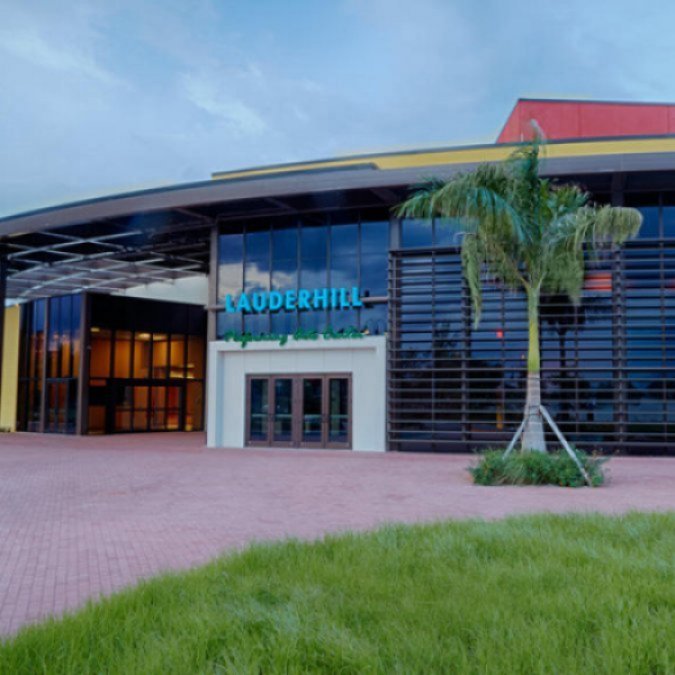 The Lauderhill Performing Arts Center has partnered with Prather Productions to produce an exciting new musical theatre series, Broadway in Broward, at the state-of-the art venue beginning in November 2019. Four productions are planned for the 2019-2020 season: West Side Story, Once, Kinky Boots, and Beauty and the Beast.

“I have been producing theatre year-round in Florida for over 26 years and am most notably known for Broadway Palm Dinner Theatre on the west coast in Fort Myers,” Will Prather, Prather Productions owner and Executive Producer said recently. “While I have also produced national and international tours, it has been a goal of mine to have a consistent presence on the east coast of Florida. The opportunity to partner with LPAC couldn’t have come at a better time, and all of us at Prather Productions are extremely excited to bring together our creative team and the incredible local talent that the east coast of Florida has to offer.”

LPAC's General Manager, Amanda Segur agrees: “I am thrilled to be a part of the team working to bring Broadway musicals back to the LPAC stage,” she says. “Working with Prather Productions is going to be an exciting, creative, artistic adventure, and the City of Lauderhill is extremely pleased to have forged this new relationship. We are all looking forward to our very first Broadway in Broward show series, which will be full of magical music, delightful dance and amazing acting, starring award winning performers from South Florida, New York and across the nation!”

The Lauderhill Performing Arts Center has hosted numerous theatrical events and productions since it opened its doors in January 2016 and has grown its audiences to include theatre patrons from not only Broward County, but Miami/Dade and Palm Beach counties as well.

"Broadway in Broward" kicks off its season with "West Side Story" from November 14th- December 1st, "Once" from December 5th – 22nd, "Kinky Boots" from January 23rd – February 9th, and "Beauty and the Beast" from February 20th – March 8th.

The Lauderhill Performing Arts Center is located at 3800 NW 11th Place (33311), in the Central Broward Regional Park on the Northeast corner of Sunrise Boulevard and State Road 7. For more information about LPAC, visit http://lpacfl.com.