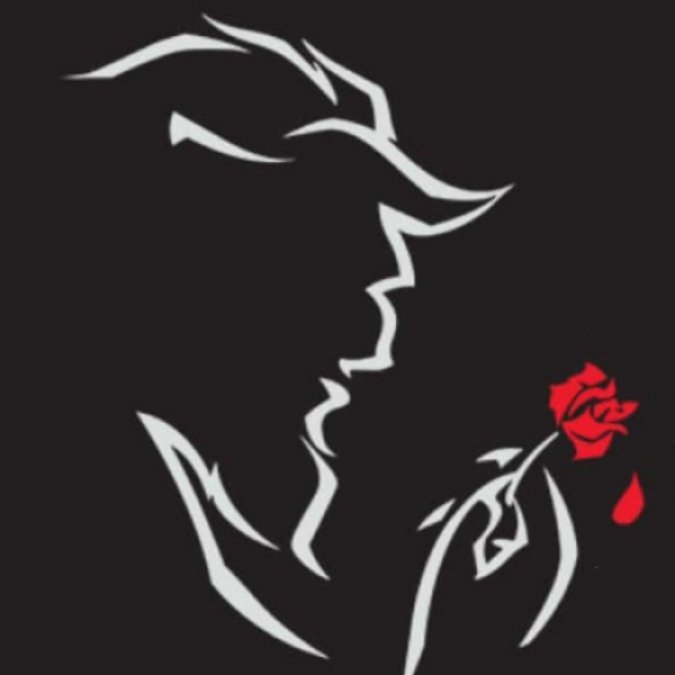 Area Stage Company has announced their latest season! We are looking to their premier Conservatory production at the Adrienne Arsht Center for the Performing Arts of Miami-Dade County and their presentation of its 21-22 Mainstage Season at the Arsht Center as well! This partnership is a major milestone in the progress of the company, marking the first time ASC will present its full Mainstage Season at an outside venue. It also marks the first time in the ASC Conservatory’s 12 year history that a student Conservatory production will be produced offsite.

Beauty and the Beast will run for only one weekend in the Arsht Center’s Carnival Studio Theater from August 5th - 7th. This will be a lavish, full scale, enchanting production, featuring a full cast of exquisitely talented Conservatory students, perfect for the whole family to attend. It will be directed and choreographed by ASC Director of Conservatory Education, Rebecca Ashton, with music direction by Katie Duerr.

Disney’s Beauty and the Beast, with music by Alan Menken and lyrics by Howard Ashman with a book by Linda Woolverton, is based on the 1991 animated classic film. This “tale as old as time” tells of Belle, a young woman in a provincial town, and the Beast, who is really a young prince trapped under the spell of an enchantress. If the Beast can learn to love and be loved, the curse will end and he will be transformed into his former self. But time is running out. If the Beast does not learn his lesson soon, he and his household will be doomed for all eternity. 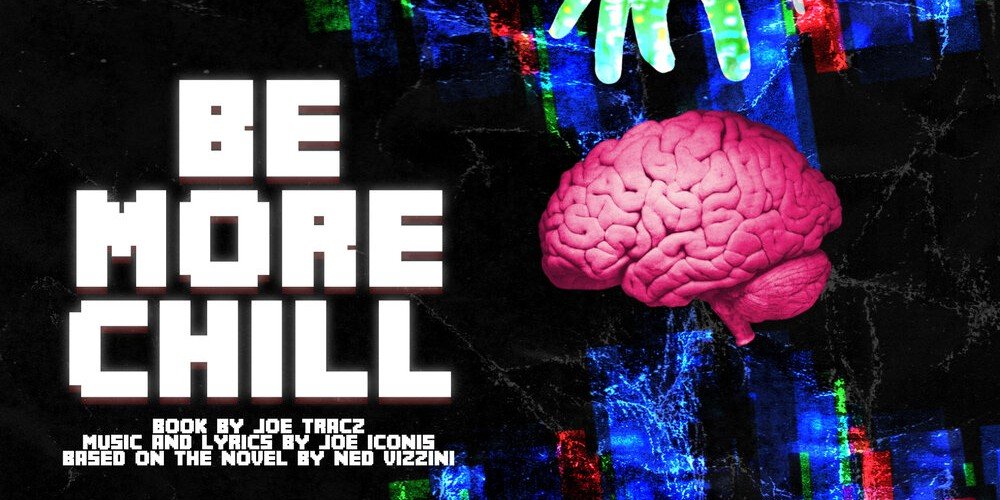 The Mainstage season will include the cult Broadway hit, Be More Chill the musical, running Feb. 4th - 20th, 2022 and directed by ASC Associate Artistic Director Giancarlo Rodaz, as well as an additional title, currently TBA, which will run April 15th - May 1st, 2022. ASC is busy building an all-star NYC design team for, which will include ASC alumni and Broadway set designer, Frank Oliva.

Be More Chill opened regionally in 2015 and quickly shot to internet stardom. The off-Broadway production opened in 2018 and quickly transferred to Broadway in 2019 to widespread commercial success. The high-energy show poses the question: What if popularity came in a pill? Would you take it, no questions asked? In Be More Chill, achieving that elusive "perfect life" is now possible thanks to some mysterious new technology-but it comes at a cost that's not as easy to swallow. The musical features music and lyrics by Joe Iconis and a book by Joe Tracz.