Symphony of the Americas’ - Summerfest 2017 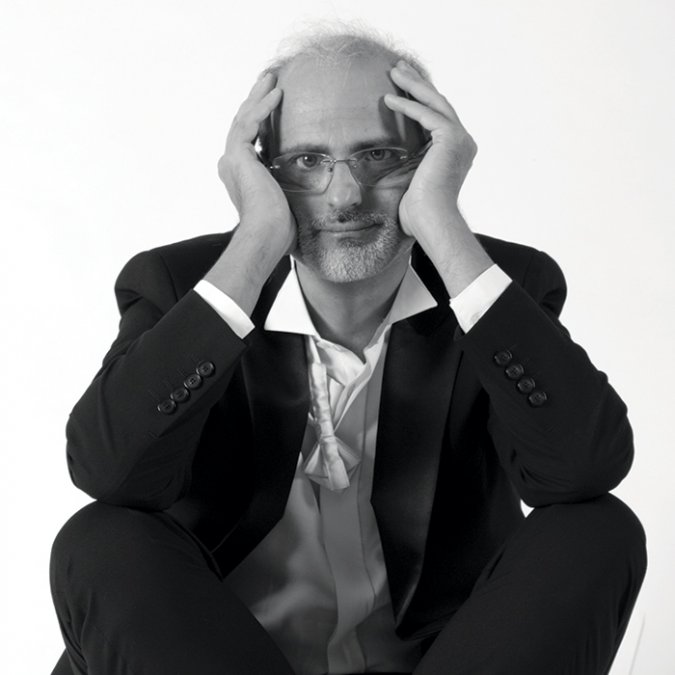 Florida’s longest running musical festival is back! Symphony of the Americas presents its 26th Anniversary Summerfest with Maestro Brooks-Bruzzese, acclaimed soloists from European chamber orchestras, and SOTA principal musicians representing over 10 countries. As part of the festival outreach program, there will be a week of performances for residents and students of Panama in partnership with the US Embassy, Bern Resorts, Rotary Clubs and Instituto Nacional de Cultura.

The highlight of Summerfest 2017 are two performances of varied musical repertoire in a special 2-concert series subscription: July 22nd at the Broward Center for the Performing Arts and August 5th at the FAU Theater in Boca Raton, beginning at just $ 30 per person for the Series.