Congratulations are in order! Symphony of the Americas is planning for the future starting with the naming of renowned Spanish Conductor Pablo Mielgo as its new Artistic and Music Director.

Mielgo studied at the Royal Conservatory of his hometown, Madrid, the Reina Sofia School and the London Guildhall School of Music. He has assisted conductors such as James Conlon, Jesus Lopez Cobos, Daniel Barenboim and Claudio Abbado. He regularly conducts on some of the world’s most famous stages, including Wiener Musikverein and Carnegie Hall and throughout Latin America and the Middle East.

Since 2005, he has been the musical and artistic director of the SaludArte Foundation, and has collaborated with such institutions such as the Teatro Real Madrid, the Miami New World Symphony, El Sistema in Venezuela and the Florida Grand Opera, as well as with renowned artists, Placido Domingo, Gustavo Dudamel, José Antonio Abreu, and Michael Tilson Thomas.

“It is a pleasure and an honor to start as the new SOTA artistic director, “ said Mielgo. “I am convinced that despite circumstances we face today, we will be able to make the Symphony of the Americas a benchmark for the arts in South Florida.” 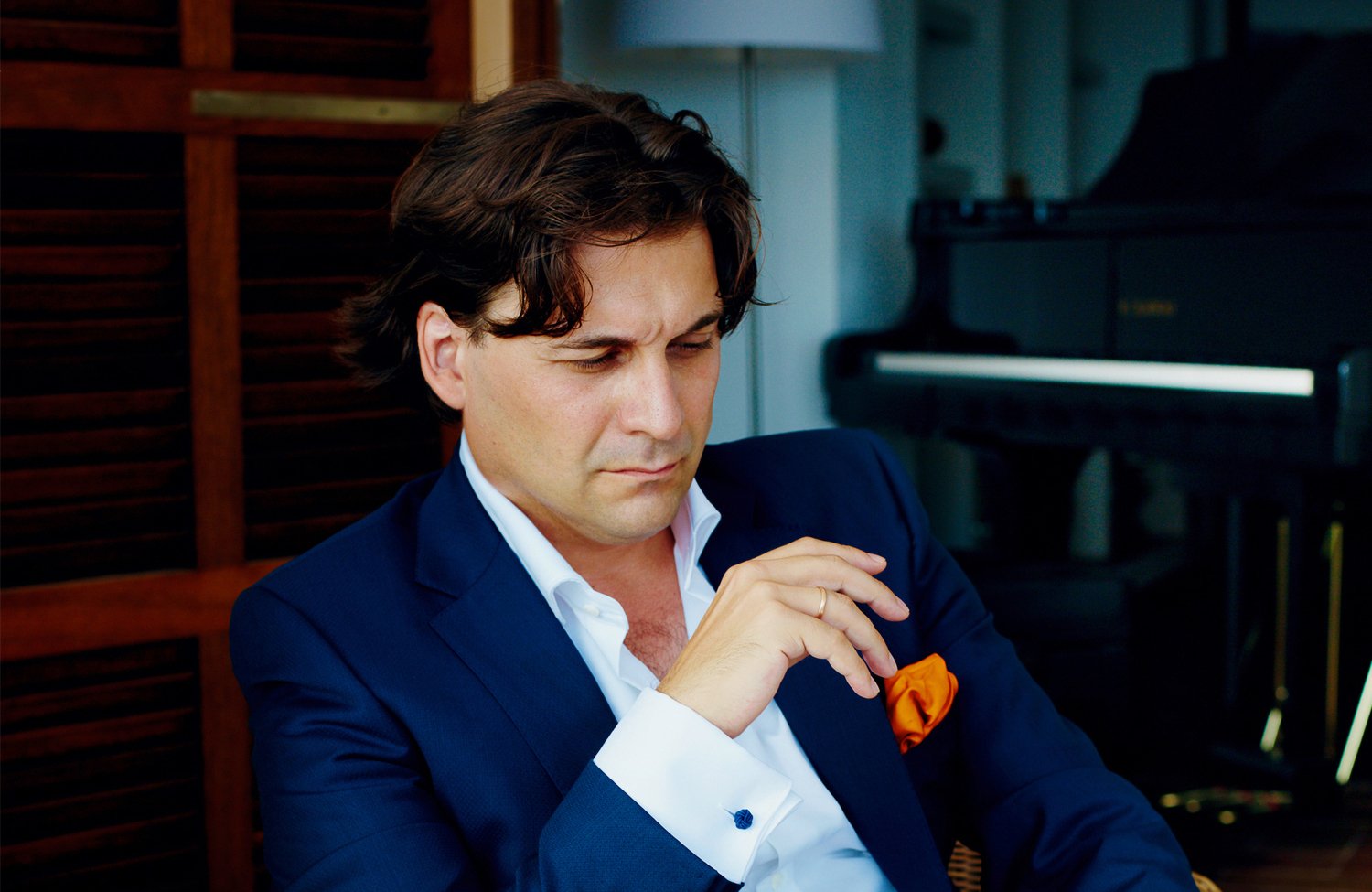 Already Maestro Mielgo has hosted remote events with patrons and donors and plans to be part of other socially safe events in the future. He also plans to continue his passion for supporting young musicians through global events, workshops and other mentoring programs and partnerships with youth orchestras.

He and his wife, who is a professional violinist, and their three-year old daughter, will be relocating to South Florida as soon as it is safe. They plan to split their time between South Florida and Spain. “I’ve spent more than 12 years doing projects in the Miami area,” he said. “My family and I love South Florida and are looking forward to becoming active members of the community.”