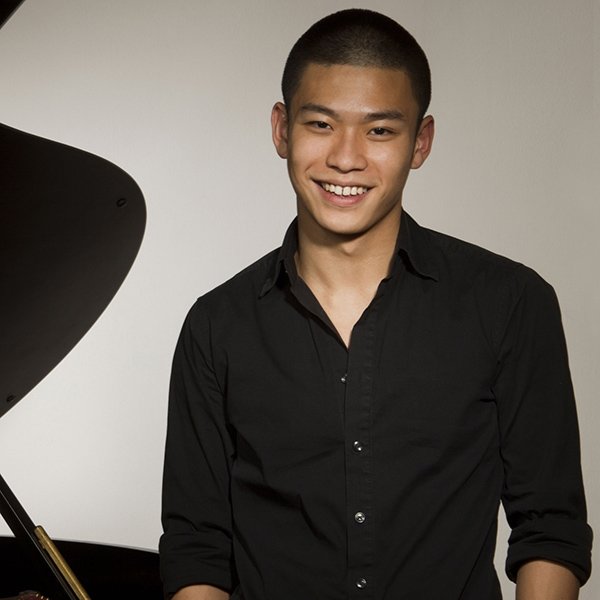 With all the excitement surrounding Art Week, it’s important to note that it is not all just about the visual arts. On December 3rd, the Sagamore Hotel’s iconic invitation- only Saturday Brunch will feature a variety of performances, including those of international pianist, Ji. Accompanied by his Steinway concert grand piano, Ji will tell his own story through a musical portrait, drawing inspiration from past masters and the vibrant culture of today.

Ji began playing the piano at the age of five. At the age of ten, he was the youngest pianist to win the New York Philharmonic’s Young Artists Competition, resulting in a performance at Avery Fisher Hall under Maestro Kurt Masur. He graduated from the Juilliard School where he studied with Yoheved Kaplinsky.

Winner of the 2012 Young Concert Artists International Auditions, Ji made recital debuts at Merkin Concert Hall and the Kennedy Center on the Young Concert Artists Series to rave reviews. He has given recitals and educational outreach programs throughout the U.S. at the Alys Stephens Performing Arts Center, the Harriman-Jewell Series, Philadelphia’s Morning Musicales, the Buffalo Chamber Music Society, Mary Baldwin College, the Brownville Concert Series, La Jolla Music Society, San Diego’s Mainly Mozart Festival, the Morgan Library and Museum, St. Vincent College, the Evergreen Museum and Library, the Port Washington Library, and the Isabella Stewart Gardner Museum. He has also performed in four-hand recitals with Marika Bournaki at the Seoul Art Center and with Charles Wadsworth in a chamber music program of Charles Wadsworth and Friends.

Well-known in Korea, Ji performed the country’s first outdoor classical concert as soloist with the BBC Symphony under Jirí Belohlávek; and performed in Seoul with world- renowned ballerina, Sue Jin Kang, and dancers from the Stuttgart Ballet. Ji’s creative vision to make classical music accessible to young people led to his “Stop & Listen” outdoor “guerrilla” performances in 2010, during which he worked with renowned Korean pop-artist Tae Jung Kim to design the “Ji-T” piano, bringing classical music to the public on the busy streets of Seoul. He also collaborated with the Japanese electronic/house music singer FreeTEMPO. From 2008 to 2013, Ji performed as a member of the Ensemble DITTO in Korea and Japan with violinist Stefan Jackiw, violist Richard O’Neill, and cellist Michael Nicolas.

In early 2016, Ji was the star of a national Android commercial in which he performs Beethoven’s Moonlight Sonata on two pianos, one that features the usual 88 pitches on a piano, and one that is tuned so that each key plays a middle C. He has recorded two CDs: Bach Exhibition on the Credia label, and Lisztomania with Credia/Universal Music.

Ji’s performance at the Sagamore is part of the hotel’s commitment to foster long-lasting relationships with the art and cultural community, allowing both recognized and up-and-coming talent to utilize the property as a platform to present their creativity, whether it be through art, music, fashion, or food.