In March 2020, the pandemic forced the Miami Film Festival to close with just four days left in its run. Now, a year later, the festival is going forward with a hybrid format: in-person screenings at one cinema (instead of its typical multiple venues) and virtual screenings to enjoy from home.

“Most of the films that will be live will also be virtual,” says Lauren Cohen, the festival’s associate director of programming. “We got over 1,000 submissions this year, and we have over 100 films from 40 countries.”

The festival opens on March 5 with an in-theater, world-premiere screening of Miami-based filmmaker Edson Jean’s “Ludi,” based on his Haitian mother’s job as a home health aide for Miami seniors and her experience trying to make her way in America. A personal story with a screenplay by Jean and co-writer Joshua Jean-Baptiste, “Ludi” will also be available to watch virtually.

The film will compete for both the $40,000 Knight Made in MIA Feature Film Award supported by the John S. & James L. Knight Foundation, and the $10,000 Jordan Ressler First Feature Award. Jean received $50,000 from Oolite Arts to create his film.

In fact, “Ludi” is the first film from Oolite Arts’ Cinematic Arts Residency program, which began in 2019. It is also Jean’s first feature film. His most recent work was an online streaming dramedy titled, “Grown,” and he wrote, directed and starred in “The Adventures of Edson Jean,” a 20-minute short film made in 2013 and aired on HBO.

Creating “Ludi” as part of the Oolite Art’s program was a learning experience in so many ways, Jean says.

“It taught me that there isn’t just one way to make a film,” he says. “It was really important for me to not try to make a film that looked like it had a half a million-dollar budget when it had $50,000.”

Jean says he learned to “lean into the fact” that he was working within a smaller budget. “Then, by proxy, you can get something that feels like a complete story and a piece of art,” he says.

The Cinematic Arts Residency program is intended to help fast-forward the careers of Miami filmmakers and to bring Miami stories to the big screen. 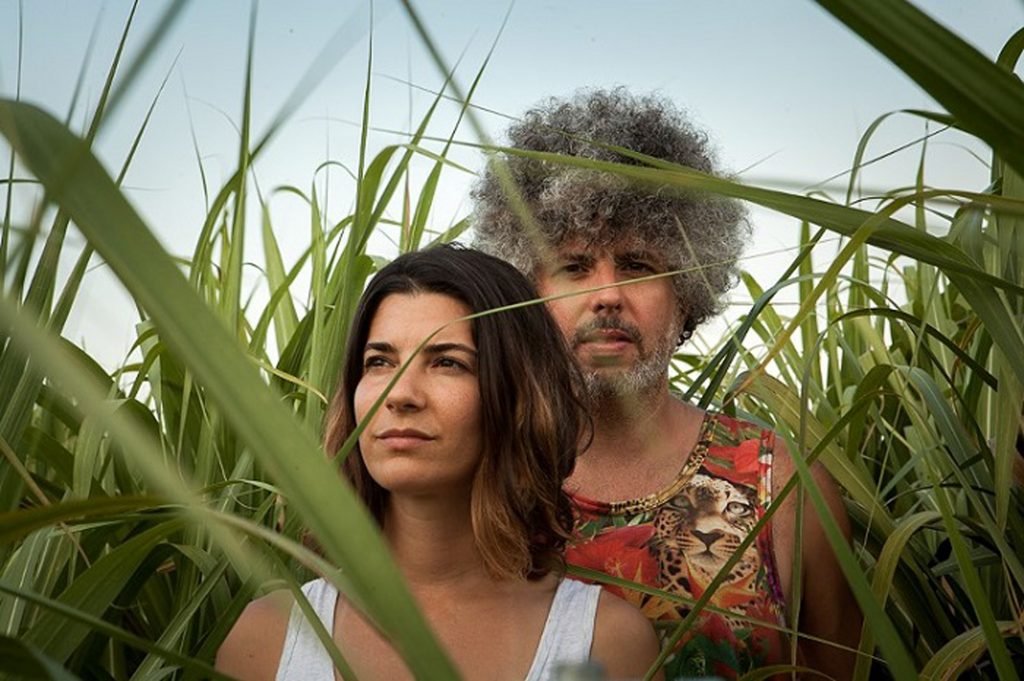 “Oolite is a conduit for that,” Jean says. “There are some exciting filmmakers in Miami, and Oolite is literally creating this channel that’s not dependent on anything like an incentive from the city to build Miami’s film identity.”

Jean never expected “Ludi” to be selected to kick off the 38th edition of the festival. But like so many things, COVID-19 changed the course of the movie’s trajectory.

“The idea from the beginning was to use the film as a gateway to galvanize the community,” Jean says, with the idea of presenting it in community centers and churches – and no goal of running it in big-box movie theaters or having it picked up by a large distribution house.

Once in-person gatherings return, he hopes to begin the movie’s Florida tour of eight cities, from Miami-Dade to Orange counties.

Jean says the film was finished before COVID-19 hit, so he was able to take his time and refocus. Then came the invitation from the Miami Film Festival: “Just for the film to appear at the festival was special on its own.”

To have it chosen as the festival opener was an extra honor.

“Edson’s film was one of the most exciting things to happen,” Cohen says. “When we saw the lineup taking shape, and when we were programming for the opening, we found this incredible film.”

Organizers also discovered another film that came out of Oolite Arts’ Cinematic Arts Residency: a documentary by Jayme Kaye Gershen titled “Birthright,” which follows Miami electro-pop duo Afrobeta as they prepare to perform in Havana. It is scheduled to close the festival on March 14. 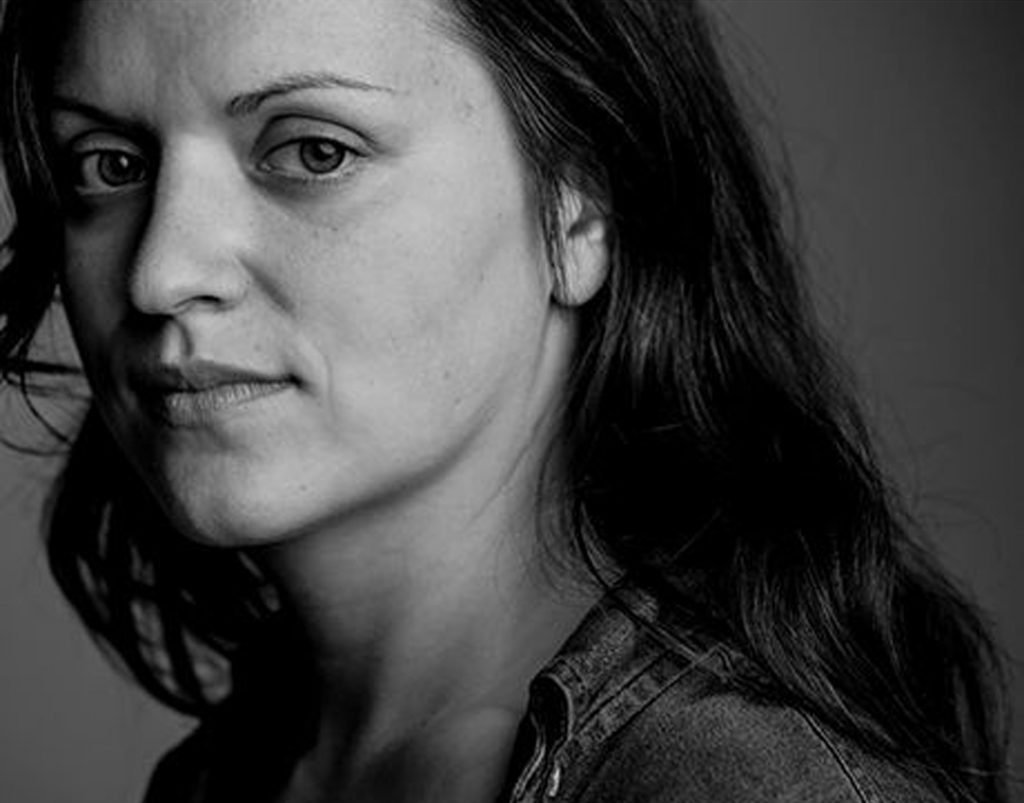 “The film is about cultural identity. What does it mean to label yourself someone who is Cuban if your parents are Cuban but you were born in Miami and have never set foot in the country,” Cohen says. “They take this journey as they deal with their parents who left Cuba and are angry at the thought of them going there and them wanting to go to find their ties – their roots.

“It sets the right tone for the closing night.”

Gershen’s film will compete for both the festival’s Documentary Achievement Award and the Knight Made in MIA Feature Film Award.

“Made-in-Miami films are so important to us,” Cohen says. “And to be able to bookend the festival with two MIA films with these incredible local talents … they are both small films, but ones that pack such an incredible punch.”

Virtual: Viewers will receive an email from noreply@eventive.org with more information.