The Affects of Music on the Brain

No matter how much our preferences in music may vary, and how differently we may express it outwards, the effect of any type of music is traced back to the very same chemical structures and processes in the depths of our brains.

This is why music can give goosebumps to anyone listening to it; from the most sophisticated and reserved opera lover to the wildest of rockers – because one thing all music fans have in common, is the brain, the very doorway through which music flows into our consciousness and our soul.

All pleasurable activities like eating food, having sex, engaging in your favorite hobbies, and of course listening to music cause the release of dopamine - the hormone that makes us feel happy. A study by researchers at McGill University in Canada found that dopamine was released in the brain during two key stages of listening to music: the anticipation stage and the experience stage. This is why we don’t just derive pleasure from listening to music, but also from anticipating specific parts of it, like the mounting arousal that takes over us in the moments leading up to a favorite solo.

This study is considered monumental as it captures the way in which intangible music translates into tangible rewards rather than cognitive ones.

It’s only intuitive to think that different genres of music affect us, and our brains, in different ways. It’s hard to imagine that classical music can make us feel the same way death metal does, for example. But you might be surprised to find that to the brain of their fans, those two diametrically opposite styles of music basically sound the same. 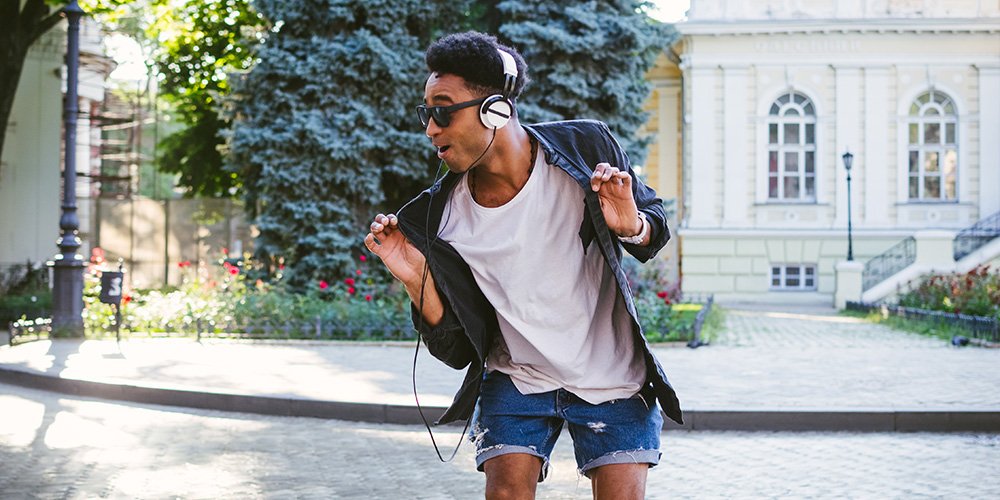 Dr. Jonathan Burdette, M.D. and Neuroradiologist at Wake Forest Baptist Medical Center, discovered through his research on the ways music affects the brain, that these effects aren’t defined by music genres, but by people’s preference for these genres. So, contrary to the popular belief, classical music isn’t soothing by default, but only to people who enjoy it.

“Music is primal. It affects all of us, but in very personal, unique ways,"

“Your brain has a reaction when you like or dislike something. We've been able to take some baby steps into seeing that, and 'dislike' looks different than 'like' and much different than 'favorite’.”

Burdette’s study found that the more we enjoy a certain type of music, the more it stimulates our brain connectivity, triggering internally focused thoughts, empathy, and self-awareness. In other words, just like love, music might feel strictly personal, yet it sparks very similar processes in our brains, which morph into very similar feelings and thoughts that we come to associate the particular music with.

“Given that music preferences are uniquely individualized phenomena and that music can vary in acoustic complexity and the presence or absence of lyrics, the consistency of our results was unexpected,” the researchers say. 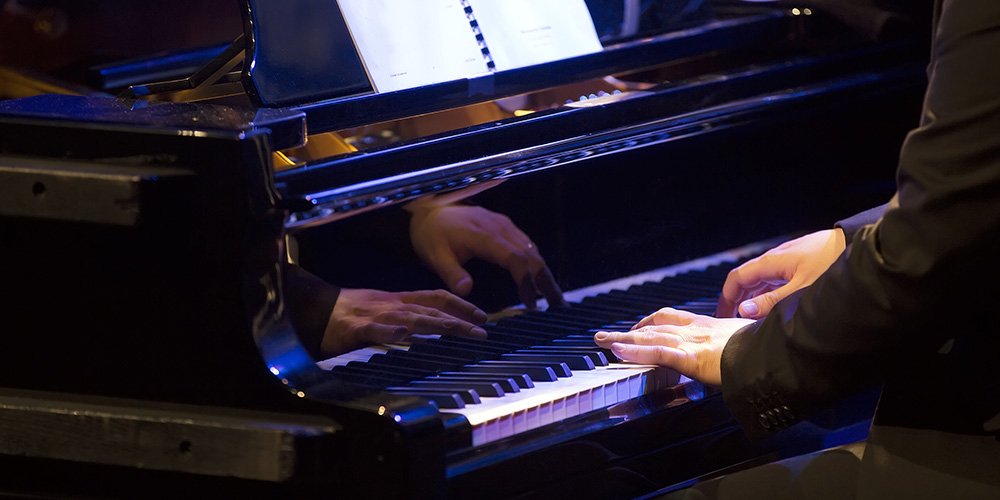 Most people have probably found themselves sucked into a portal in time, blasted open suddenly by an old song. Sometimes it transports you back to a very particular moment and place, so vivid you can even recall how it smelled.

This sentiment isn’t just a product of our inherent sense of nostalgia. It’s a scientific phenomenon that starts deep into our brains; so deep in fact that its roots begin in areas beneath even Alzheimer’s disease’s sweeping, devastating reach.

Different studies have explored how music can serve as a bubble in which certain emotional memories remain intact amidst all the memory and cognition loss in Alzheimer’s patients. In one study, patients who were randomly assigned to music listening therapy or singing therapy, as opposed to regular care, showed improvement in mood, orientation, and remote episodic memory. Singing also enhanced short-term and working memory.

Other Effects and Benefits

Music has also been found to alleviate epileptic episodes by helping patients relax; aid stroke patients regain verbal memory and recover, especially if they’ve started listening to music soon after the stroke as that’s when many internal changes take place.

Furthermore, science has also proven that learning a musical instrument during childhood/adolescence is a catalyst for the development of a diverse range of abilities, including motor and verbal skills, nonverbal reasoning, and auditory discrimination skills.

Last but not least, at a moderate volume, music also stimulates productivity and creativity. 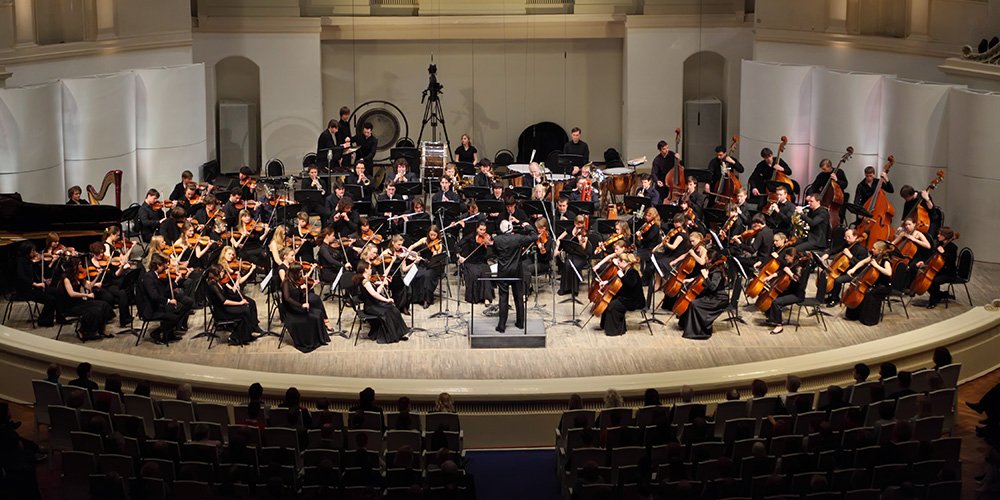 Music might be the closest thing we have to magic, in that it’s intangible, yet it produces very tangible effects; a highly abstract form of communication that somehow is understood and felt in eerily similar, almost primal ways. In that sense, music is right up there with the biggest and most universal things in life, like food and love.