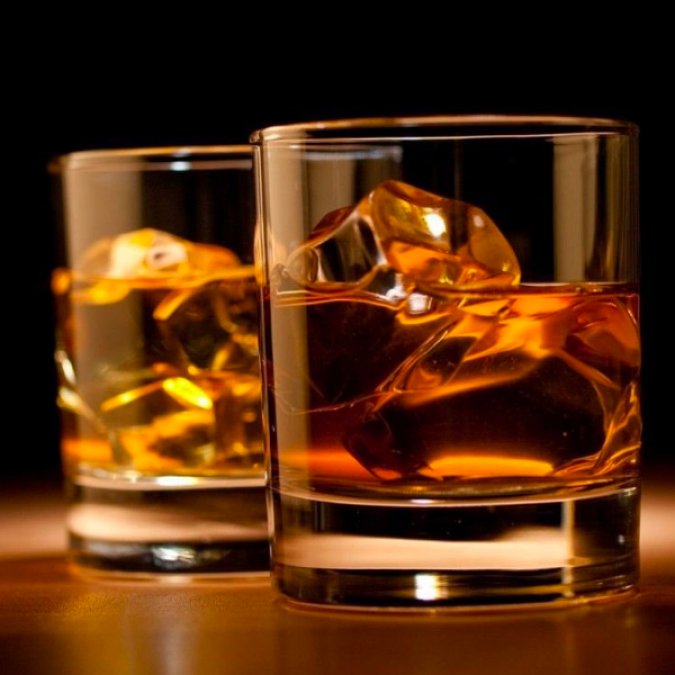 Mark Twain once said, “Too much of anything is bad, but too much good whiskey is barely enough.” And, we couldn’t agree more!

On March 7, the finest whiskies from across the globe poured during the 6th annual Miami Whisk(e)y Mash (MWM) – set in Coconut Grove’s stunning Cruz Building. The packed house of attendees was equally packed with enticing spirits from Japan, India, Scotland, Wales, Ireland, Taiwan, South Africa and several states across the U.S.

Founder Frank Moreno said, “Whiskey is still the hottest spirit category in the world, and the Miami Whisk(e)y Mash is the perfect way to celebrate this beloved class of spirits. The craftsmanship, authenticity, and traditions that are associated with whiskey deserve their own focused event.” It’s no wonder that whiskey is known as ‘the water of life.’

He explains the event, created for the curious novice or experienced aficionado, offers the exploration, education and enjoyment of whiskies. And, when Moreno launched MWM in 2015, whiskey was at unique spot in importance and hype in the spirits world. “That excitement has not diminished. We are in a larger venue to accommodate all the wonderful brands that want to be part of the MWM.” 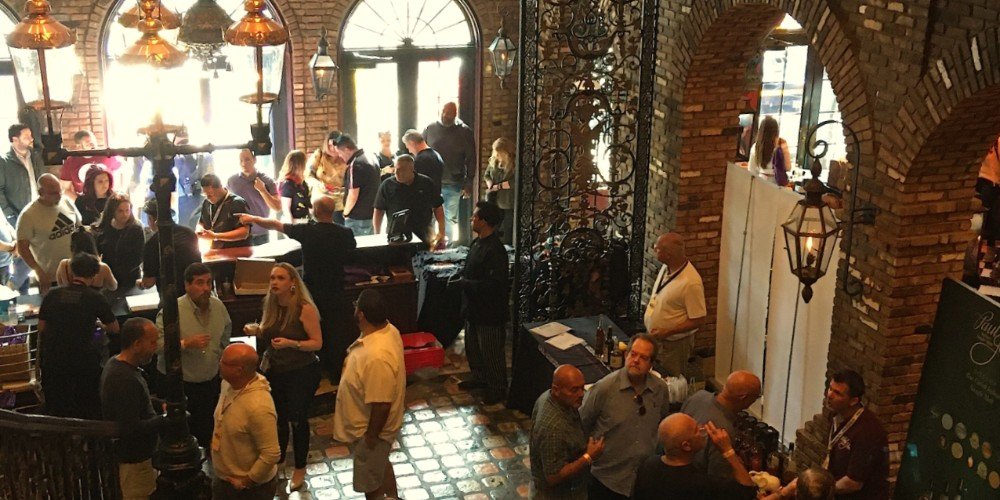 Guests learned about the important steps in making whiskey – malting, fermentation, distillation, and maturation. And, there was plenty of sipping and savoring top-notch brands leading the way.

From appearance and nose to taste and finish, here were some of our standout favorites: 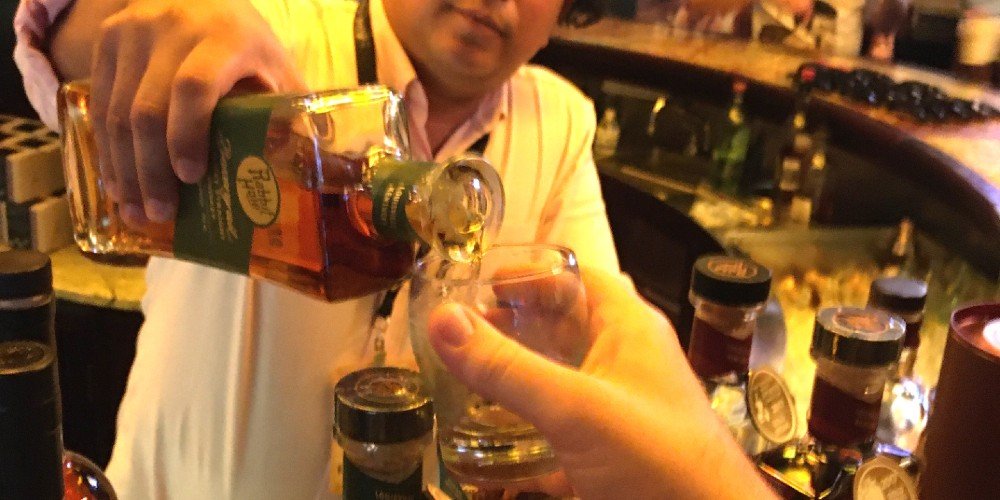 Whether served neat, on the rocks, or blended in creative craft cocktails – the diverse and dynamic assortment of whisk(e)y brands was truly impressive! Moreno shared, “We have built great relationships with brands (big and small) that value being part of the MWM. But, there are so many brands that no one show could truly include all of them. We do a great job of offering an amazing selection for our attendees, thanks to our exhibitors.”

Complementing the tastings was the live jazz by the Damian J. Project filling the space, beer by Lincoln’s Beard Brewing Co., light bites from International Smoke and plenty of cigars were on hand from Drew Estate Cigar Co. and The Cigar Shop of Bird Road. “You want to follow your whiskey preference with a nice cigar because cigars bring people together in fellowship – just like a great whiskey, scotch or bourbon does,” said Jorge from The Cigar Shop of Bird Road. “We bring cigars to this event because it’s a great collaboration of what guests like to drink and what they like to smoke.”

Thankfully, MWM - considered Miami’s largest event dedicated to whiskies - takes place smack in our backyard. Moreno added, “South Florida is an incredible market for spirits in general, and the whisk(e)y segment plays a major role. Our cultural makeup also reveres whisk(e)y highly for many different reasons.” Cheers to that!