It’s that time of year again when the Greater Miami Convention & Visitors Bureau (GMCVB) presents the annual Miami Spice, and we are salivating! Running August and September, over 250 participating restaurants spanning Greater Miami and the beaches are showcasing three-course (appetizer, entrée, dessert) prix-fixe menus: $23 lunch/brunch and $39 dinner. Since 2001, an estimated one million Miami Spice meals have been served. With fork and knife in hand - ready, set, go! 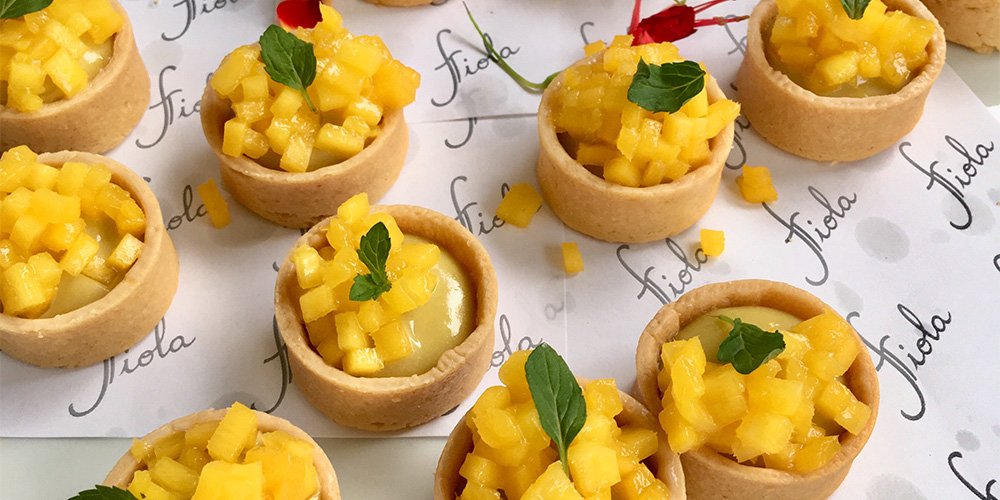 “Over the course of 18 years, the ‘Miami Spice’ program has evolved into a culinary movement celebrating the best in Greater Miami’s food scene” said GMCVB President and CEO William D. Talbert, III, CDME. “We’re thrilled this program not only gives diners the opportunity to sample signature dishes by world-class chefs but also offers exceptional seasonal savings to visitors and locals alike.”

The well-attended sneak preview of the two-month culinary celebration was buzzing with excitement, art activations, and hungry guests visiting rows upon rows of restaurant booths for samplings. Some of our absolute favorite eateries on hand were Dolce Italian, Bagatelle Miami Beach, Fogo de Chão, Fiola Miami, Jackson Soul Food, and The Social Club. 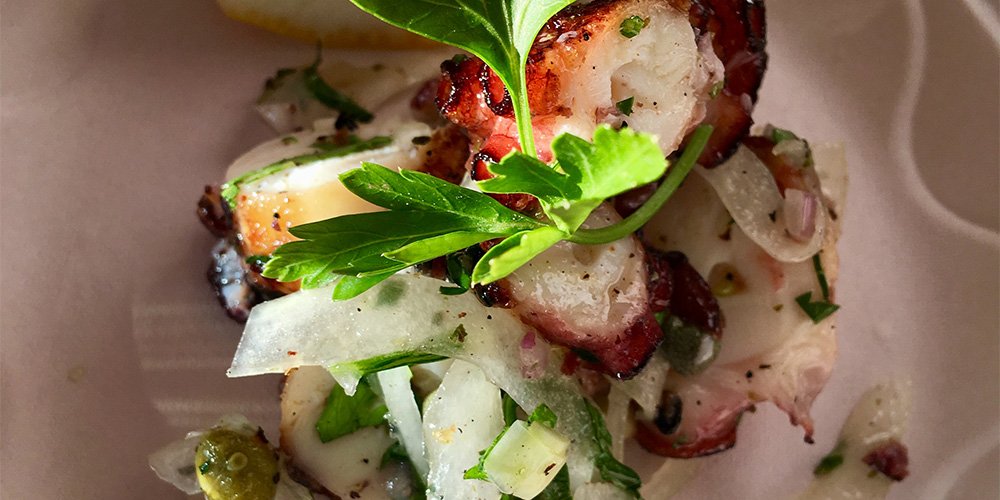 Attendees were also treated to fantastic entertainment while devouring savory bites and sips. Miami’s own Spam Allstars rocked the crowd with Latin and funk meets electronica, while the band’s founder DJ Le Spam played eclectic tunes. The lively NSL Danse Ensemble, eight dancers and one drummer, also performed much to the crowd’s delight. And, the after-party took place at none other than E11EVEN Restaurant & Rooftop Lounge. 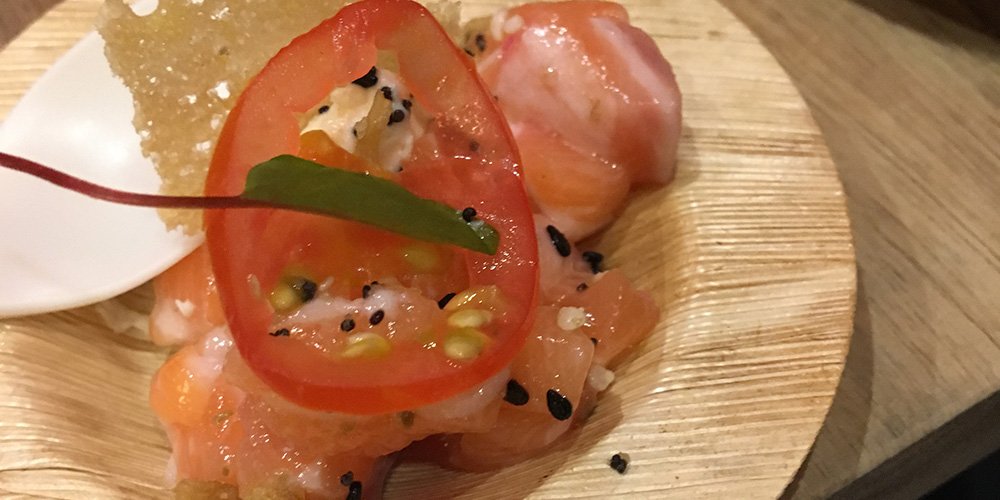 Lots of great newbies joining in on the Miami Spice festivities this year! Some of our top picks include: 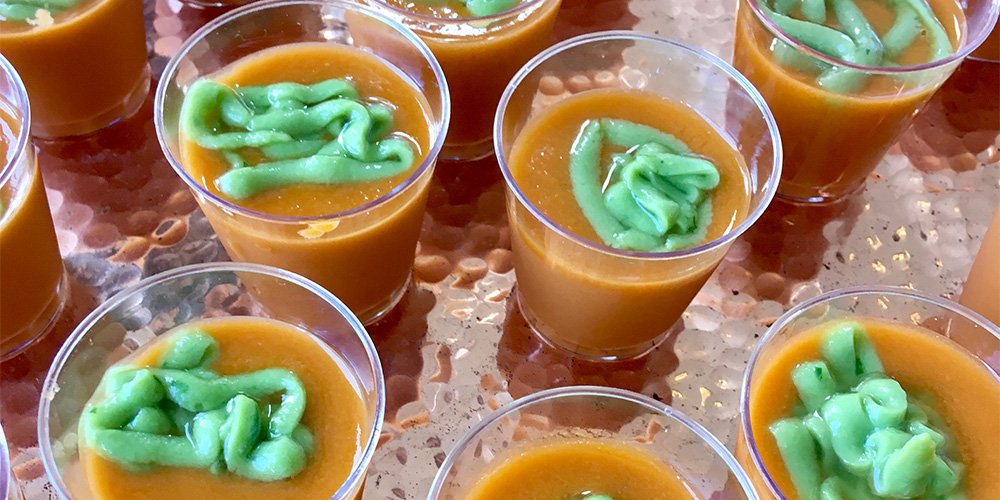 Now come close, fellow epicureans! We have to give a shout-out to our all-time favorites returning to Miami Spice:

Is your mouth watering yet? To see a full list of participating Miami Spice restaurants, conveniently organized by neighborhood, visit: www.miamiandbeaches.com/offers/temptations/miami-spice-months/list-at-a-glance