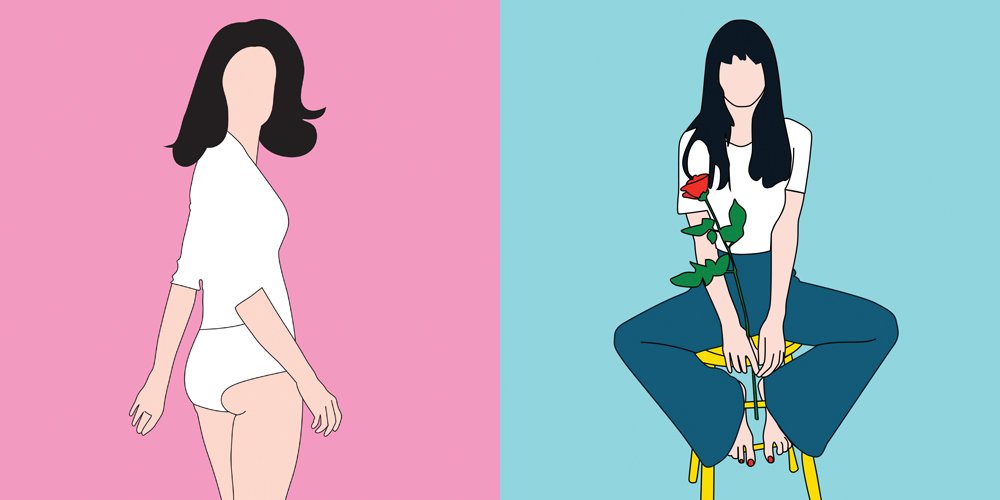 The most central theme in her art is the female image and the various forms in can take in modern society. Her female characters are imbued with the full spectrum of human emotion and state of mind. 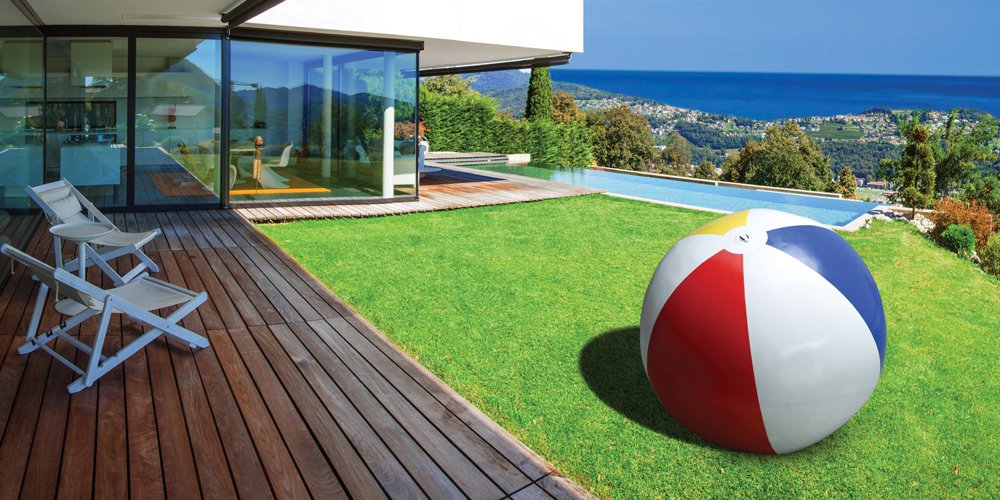 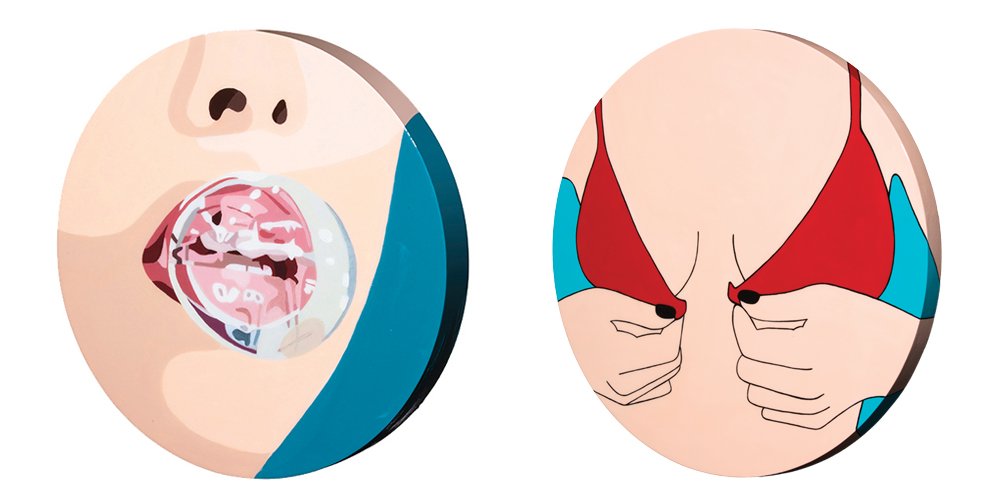 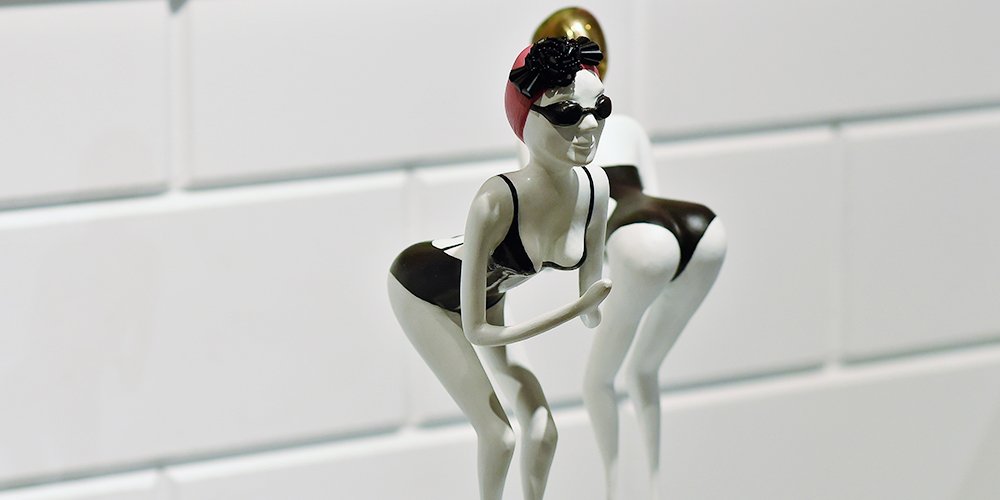 Art lovers in South Florida will have the unique chance to witness her inspiring work at the Aqua Art Fair during art week this year. Her vision is bound to stand out even in an event as replete with artistic beauty as this one. Stop by and say hello.