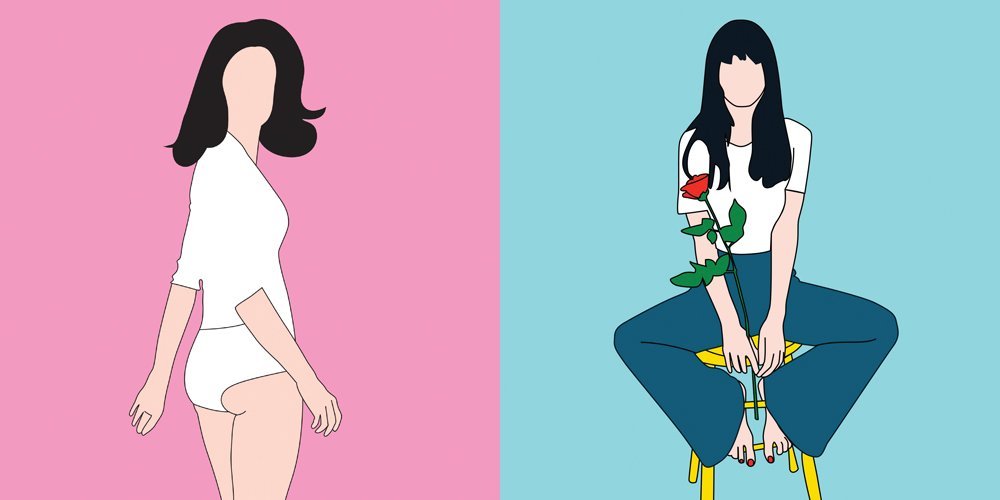 The most central theme in her art is the female image and the various forms it can take in modern society. Her female characters are imbued with the full spectrum of human emotion and state of mind. 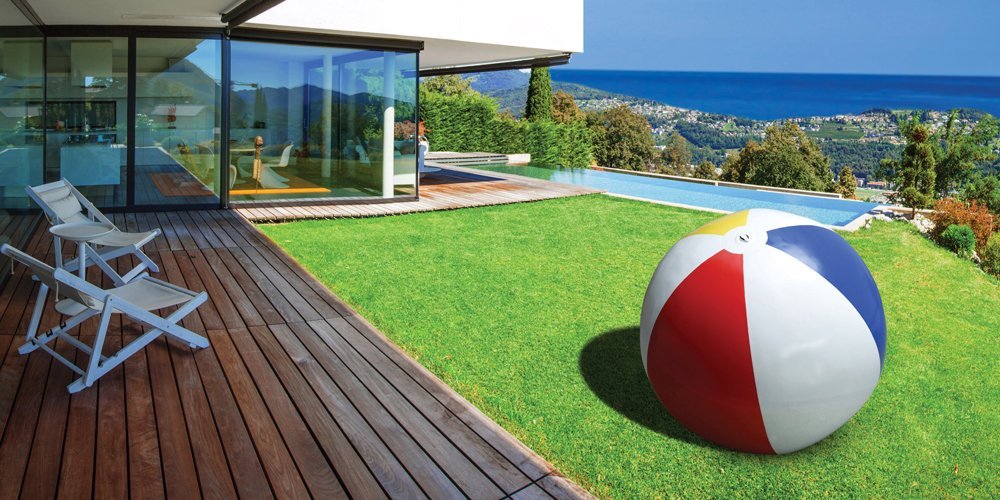 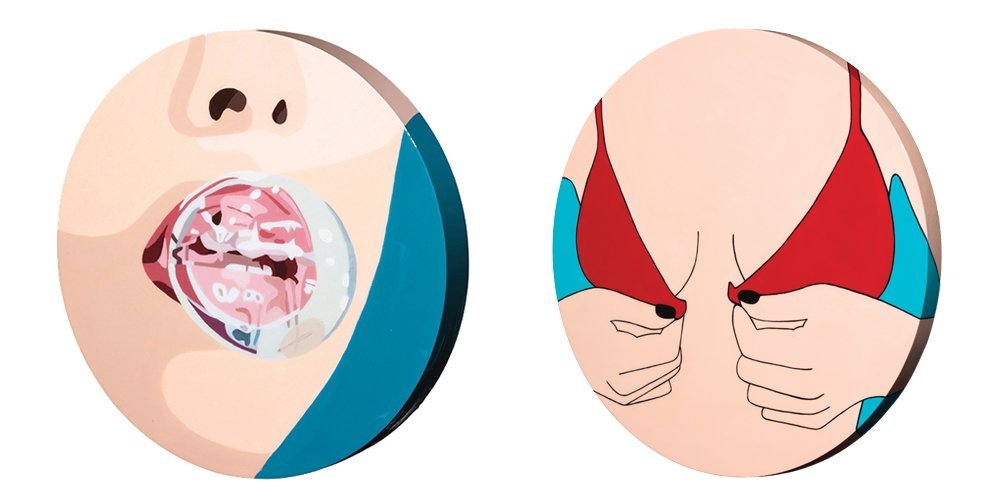 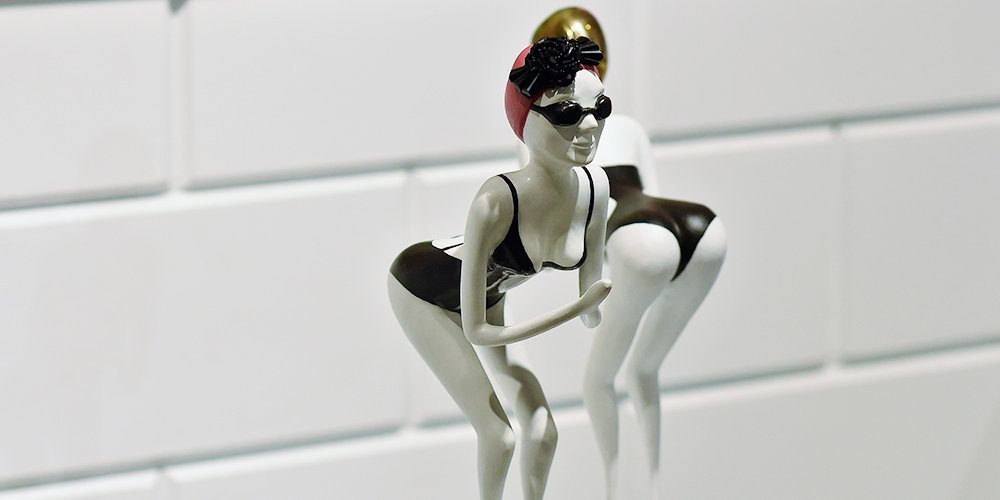