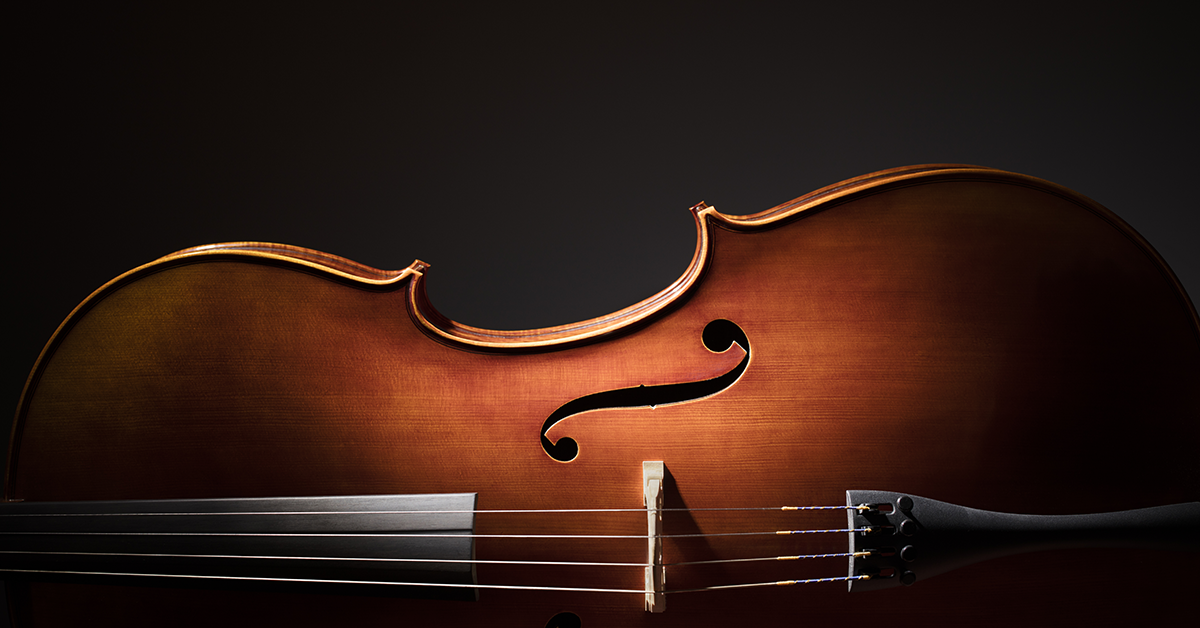 Most music lovers can definitely appreciate the tinkling sounds produced by the ivory keys of a piano, the stirring chords of a captivating guitar solo, or the rhythmic pounding of a percussion beat. But there are many unusual instruments that produce a host of unorthodox sounds that can be enjoyed, too. We decided to compile a list of ten of the most unusual instruments many people might not be familiar with to give your eyes and ears a brand-new experience. 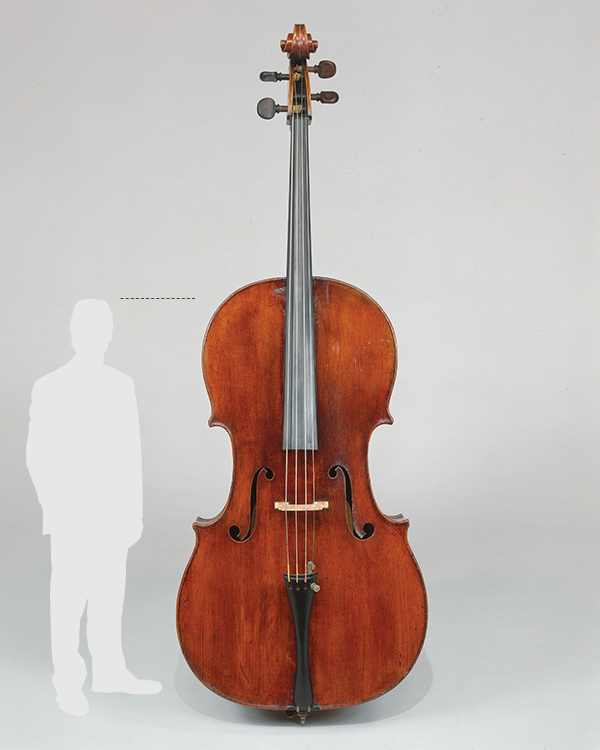 French luthier Jean-Baptiste Vuillaume built this extremely large bowed string instrument in Paris in 1850. It is a massive 3.48 meters tall and has three strings. Think of an essentially larger version of the double bass. The musician operates the instrument with a system of pedals and levers. 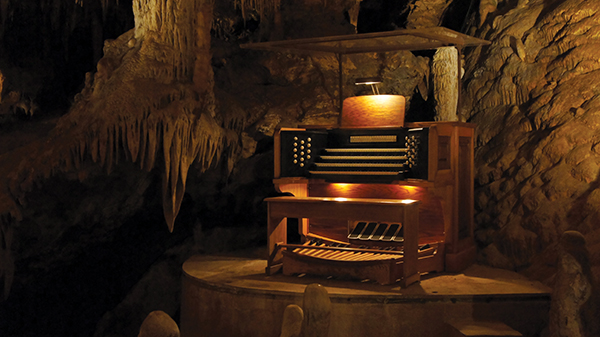 Designed in 1956 over three years by Leland W. Sprinkle, this unusual entry on our list is located in Virginia’s Luray Caverns. The instrument is an electrically actuated lithophone, operated by a custom console. This unusual organ produces the tones of tapping, ancient stalactites of varying sizes, with solenoid-actuated rubber mallets. Even if this doesn’t sound like your thing, you should “cave” in and give it a chance! 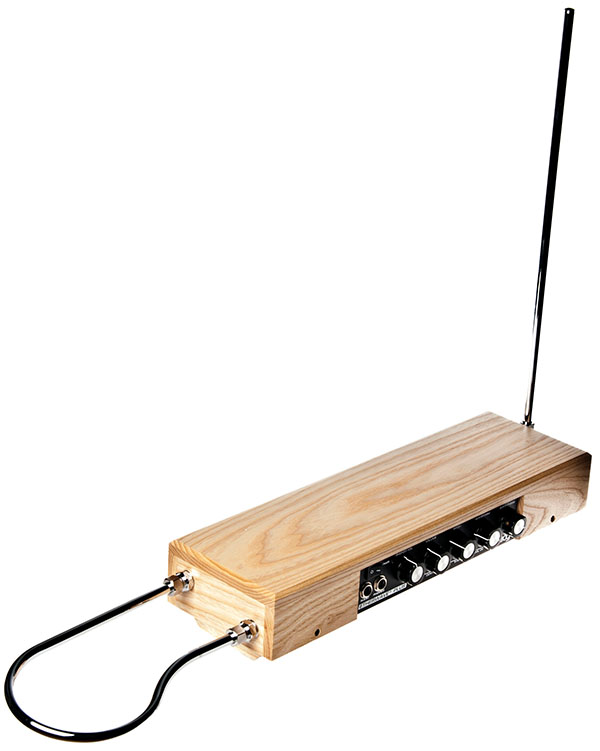 Named after its Russian inventor, Léon Theremin, this instrument was patented in 1928. It was originally known as the aetherphone/etherphone and thereminophone. An early electronic musical instrument, the Theremin doesn’t require any physical contact by the thereminist (performer). Instead, it utilizes two metal antennas that sense the relative position of the thereminist’s hands, controlling frequency and volume with each. 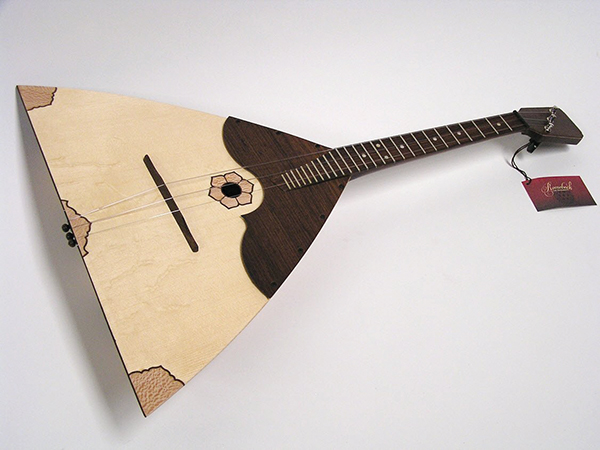 You can’t judge a book by its cover, or in this case, a musical instrument. Originating in the late 17th century, this Russian folk instrument has a triangular body, unlike most other stringed musical instruments. It is played with fingers or leather plectrums and is normally equipped with extension legs resting on the floor. 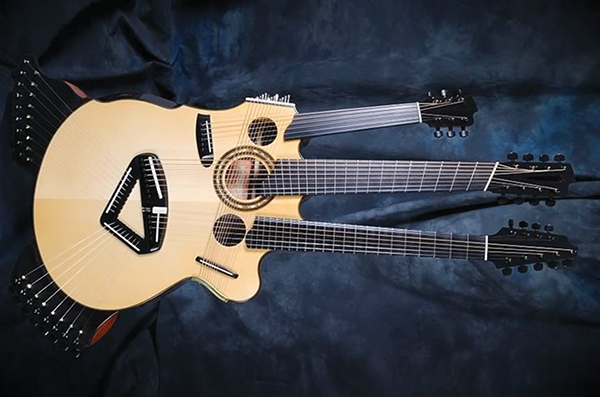 Created by Canadian master luthier, Linda Manzer, this guitar has 42 strings and four necks, and weighs almost fifteen pounds. The Pikasso contains two holes for mounting the guitar on a stand, making it easier for the performer to play it. And you guessed it: The name “Pikasso” was derived from its similar appearance to the works of the renowned artist, Pablo Picasso. 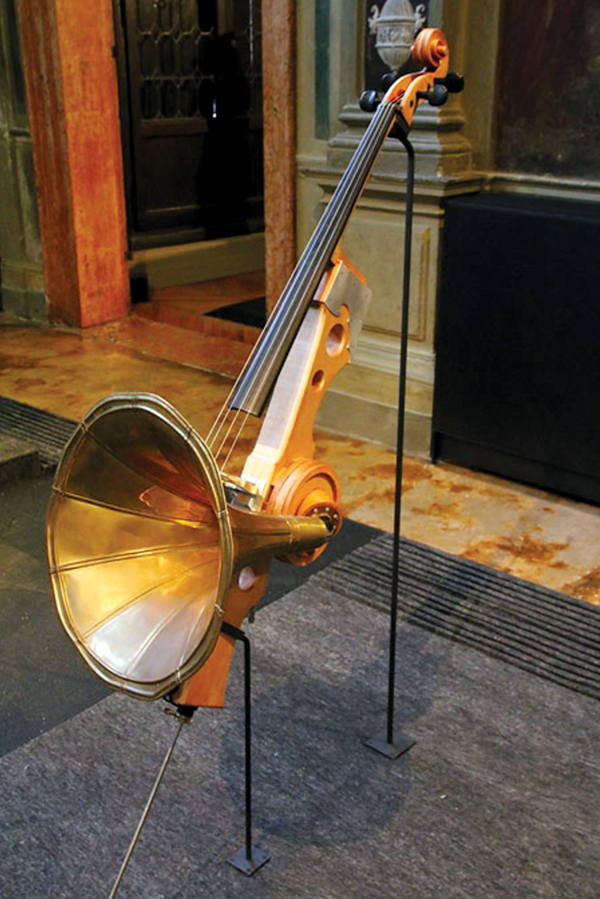 The name of this one says it all. Can’t decide if you’d rather listen to the sounds of strings or brass? Now you can have them both in one. A hybrid dating back to 1936, this instrument’s bowing strings produce sound out of a brass horn, rather than the traditional wooden body, creating a unique mix of strings and brass for your listening pleasure. 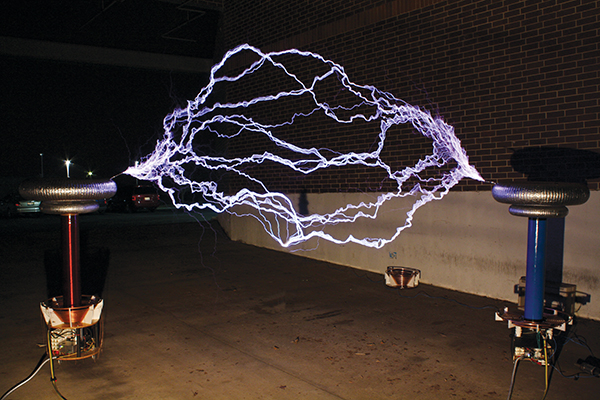 Sometimes referred to as the Singing Tesla coil, thoramin, or musical lightning, the zeusaphone is a form of plasma speaker that has been modified to produce musical tones by modulating its spark output. The musical tone results directly from the passage of the spark through the air. It’s literally like catching lightning in a bottle.

Have you ever listened to music you thought was “hot” or thought the musician was “on fire?” Well this instrument takes this to the next level. Also known as the “fire” organ, the Pyrophone Organ is powered by combustion. Yep, part of it is literally on fire as it’s being played. It’s supposedly safe, but we wouldn’t stand too close while this instrument’s in action. It was invented by Georges Frédéric Eugène Kastner in the 19th century. 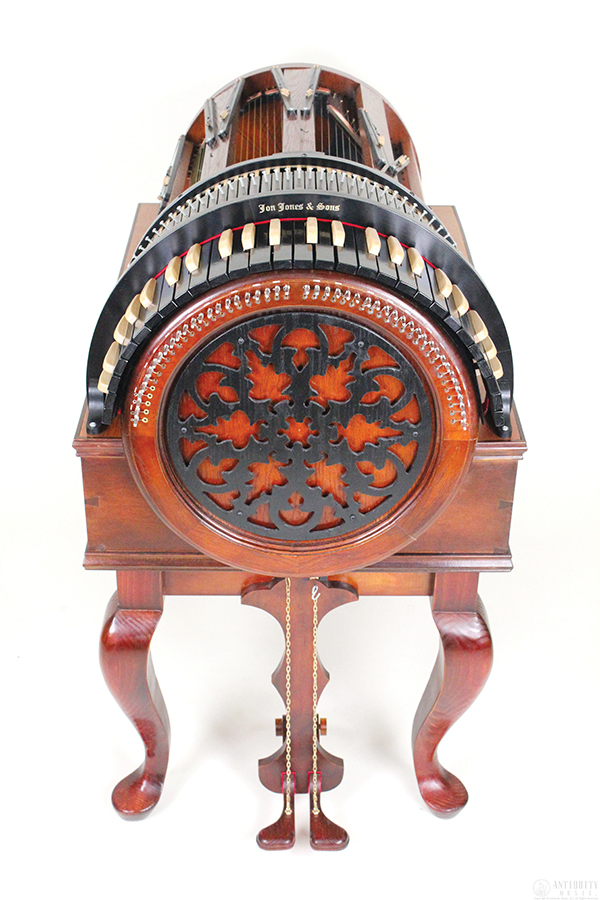 Invented by Jon Jones and Mitchell Manger, the wheelharp debuted at the 2013 National Association of Music Merchants (NAMM) Show in Anaheim California. It has bowed strings controlled by a keyboard and a foot-controlled motor. As the motor driven wheel spins, it rubs against strings when the performer depresses a specific key. 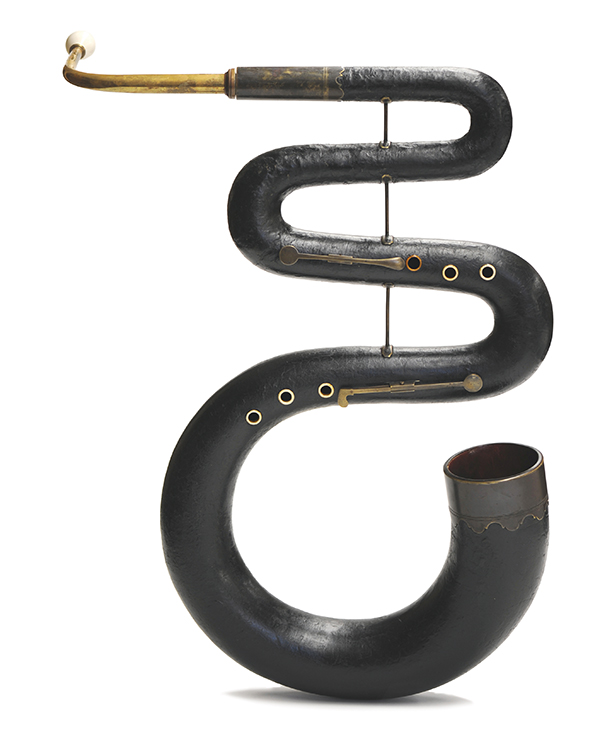 Claimed to have been invented by Canon Edmé Guillaume in 1590, The Serpent is a bass wind instrument, descended from the cornett, and a distant ancestor of the tuba. It has a mouthpiece like a brass instrument, but side holes like a woodwind. Its unusual shape consists of a long cone bent into a snakelike shape.

No matter what your favorite musical instrument is, rest assured it’s only a matter of time before some creative mind comes up with something unique to give it a twist and come up with something innovative and fun. And that’s definitely music to our ears! 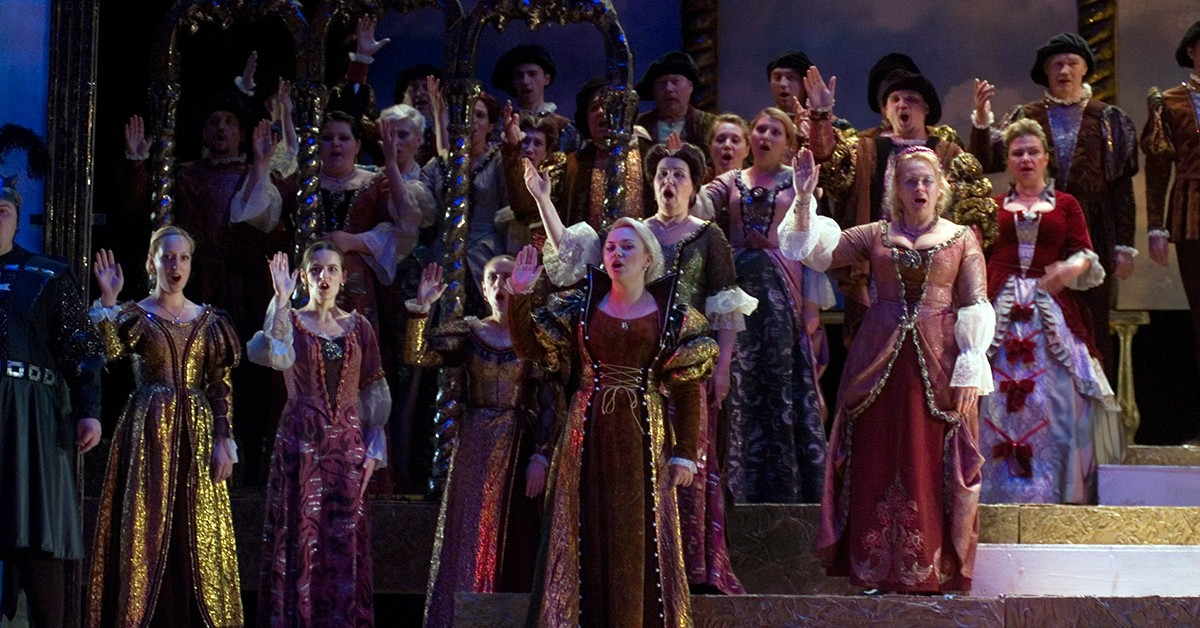 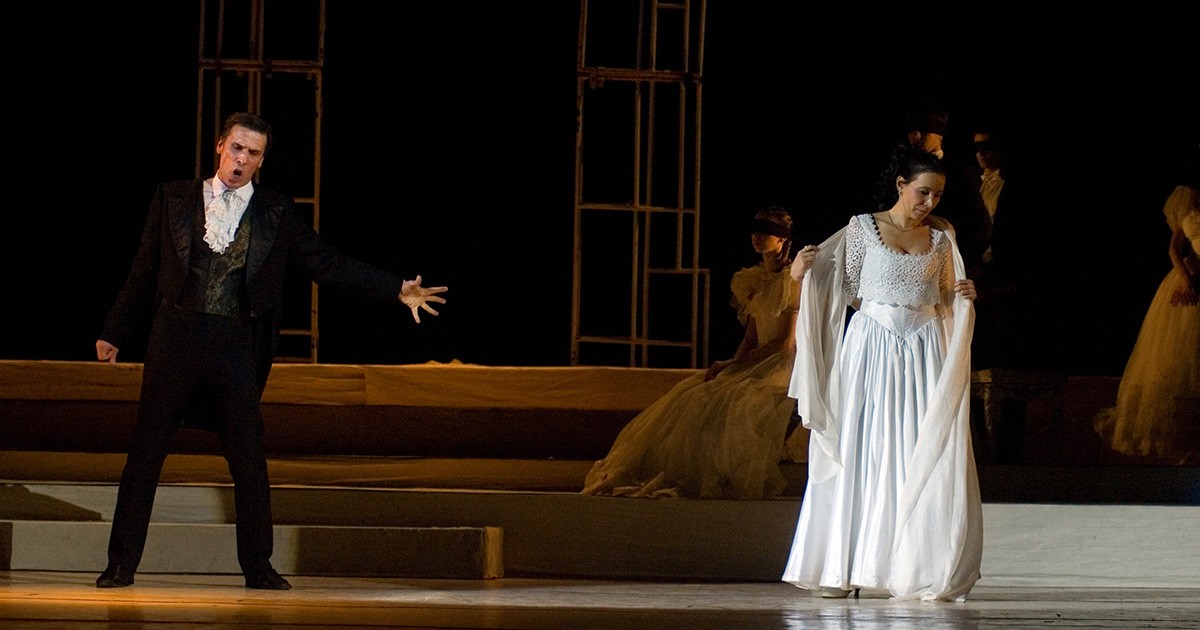 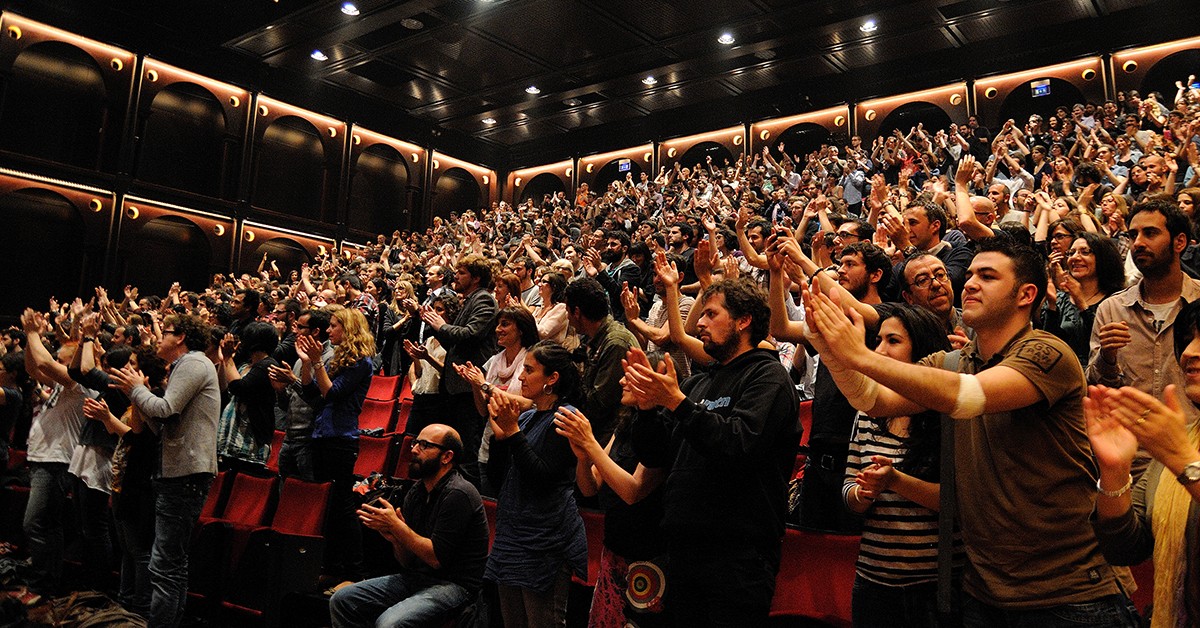 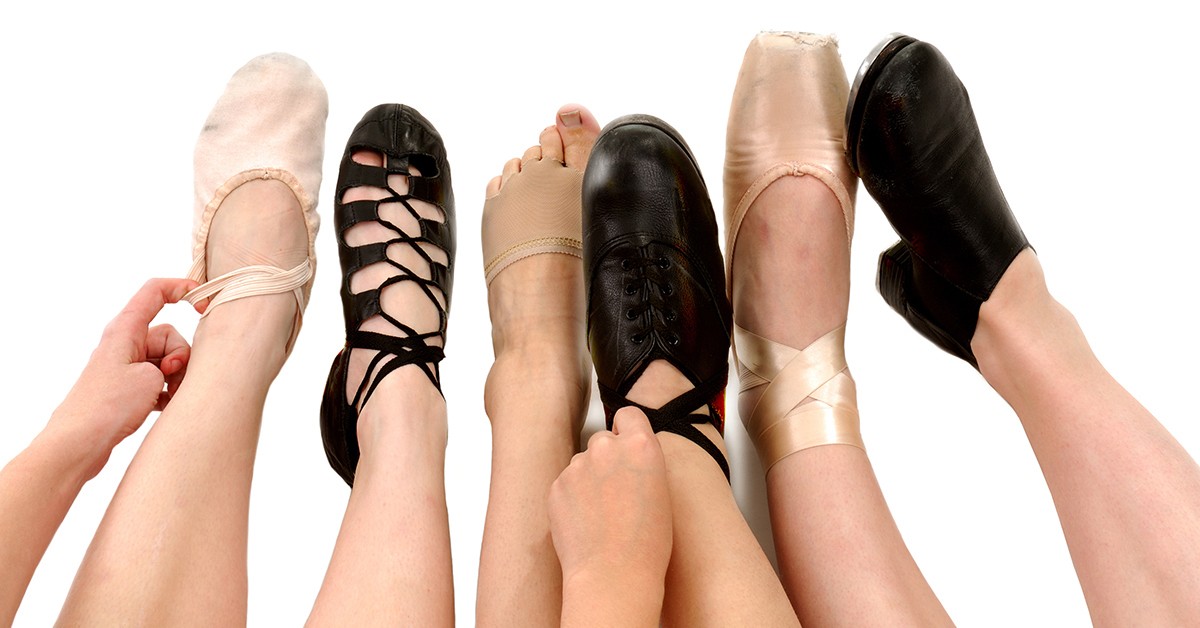